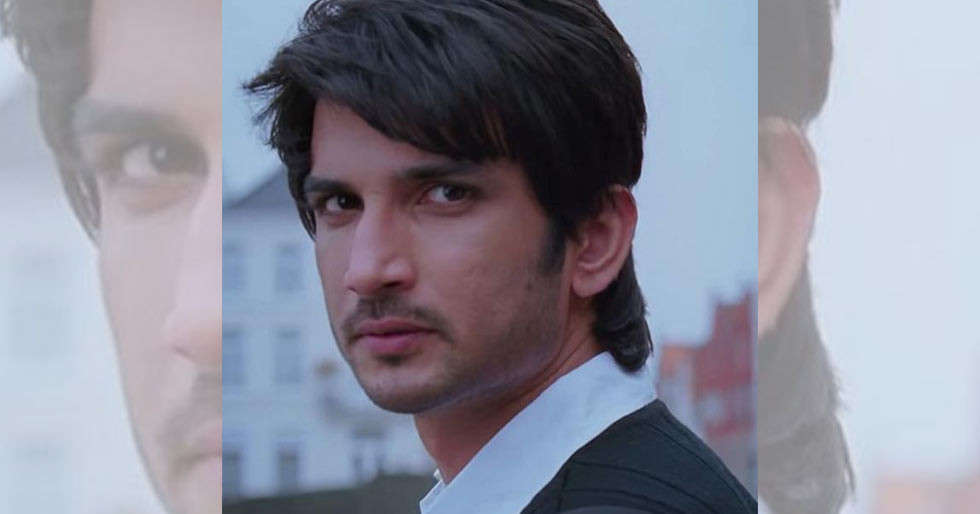 Sushant Singh Rajput’s demise is something that came across as a shock to the entire nation. The mysterious circumstances surrounding his death raised several questions and eventually the case was handled over the to the CBI. Ever since the CBI took over, it brought on board the AIIMS to re-examine the post mortem report of the actor.

Now, the AIIMS team has officially ruled out murder in its conclusive report. The AIIMS chief Dr. Sudhir Gupta gave out a statement that read, “There were no injuries on the body other than of hanging. There were no marks of struggle/scuffle on the body and clothes of the deceased: Dr. Sudhir Gupta, Chairman of AIIMS Forensic Medical Board formed in #SushantSinghRajput death case.”

A report in Times Of India also claims that the presence of any seductive material was not detected by Bombay FSL and AIIMS toxicology lab. Moreover, an examination of the ligature marks over the neck was consistent with hanging.