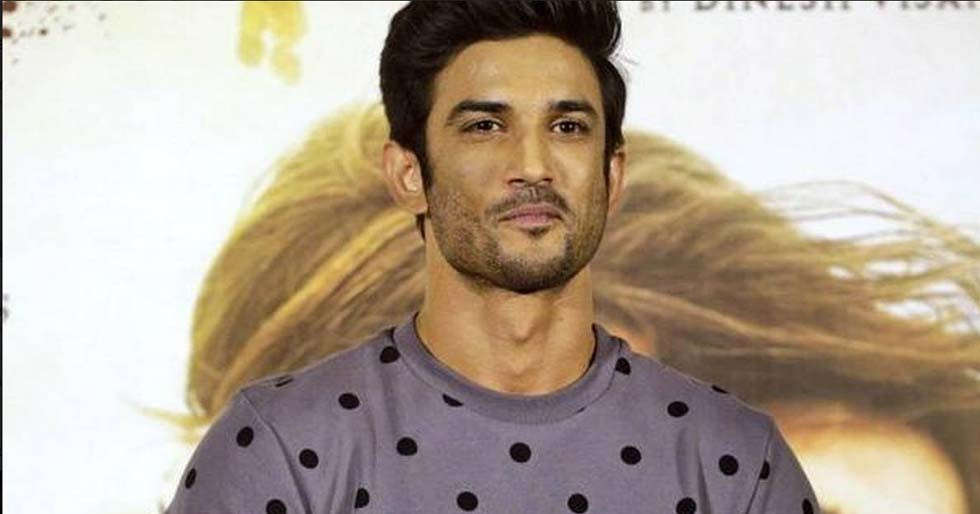 Sushant Singh Rajput passed away on June 14 and a case of death by suicide was filed by the Mumbai Police. The case was finally transferred to the CBI after a huge social media hue and cry.

Different narratives have since sprung up in the case. From his mental health being compromised due to the workings of the industry to a drug angle, Sushant’s death has become the biggest talk of the town in the last three months. His ex-girlfriend, Rhea Chakraborty and her brother Showik along with Sushant’s house manager Samuel Miranda and house help Dipesh Sawant have been taken in custody by the Narcotics Control Bureau for procurement and use of marijuana. 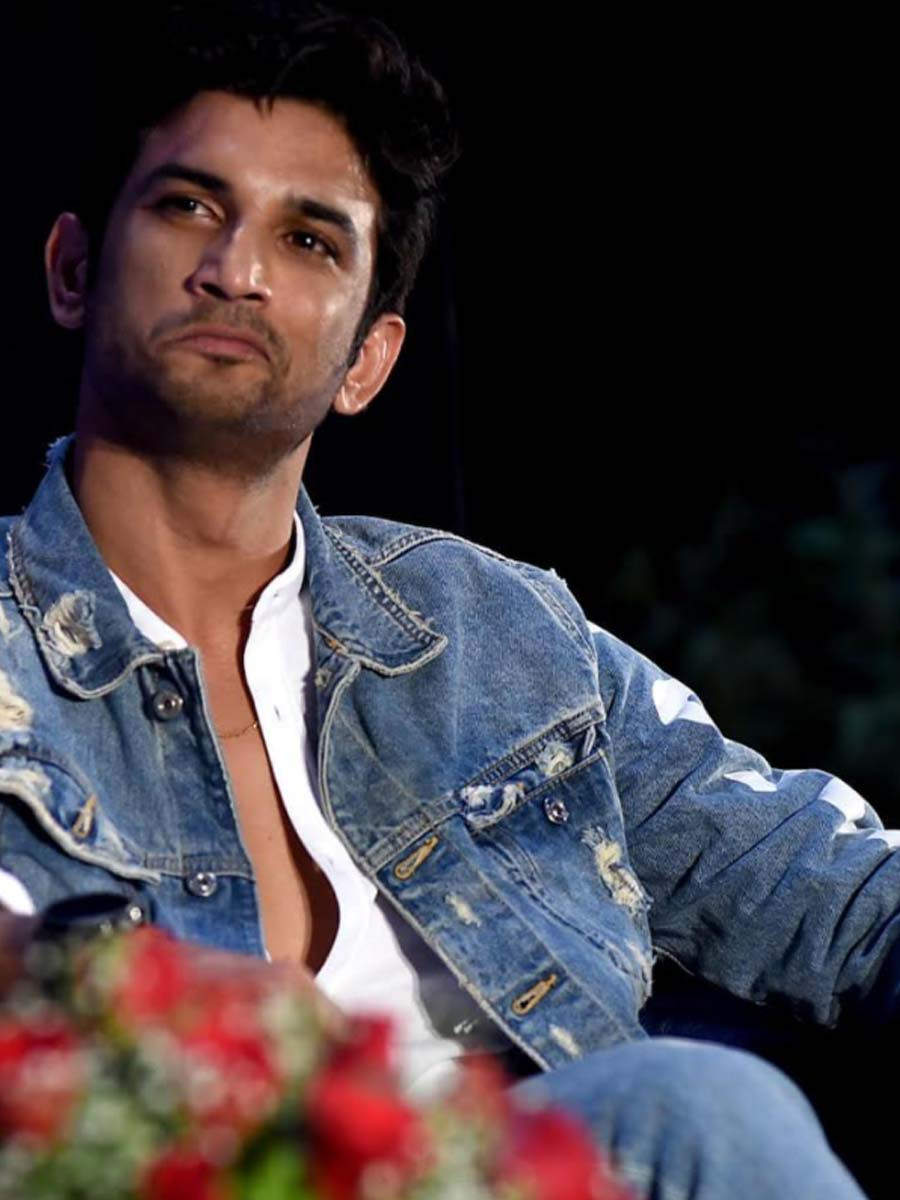 Initially, the cause of death was declared asphyxiation but with the CBI probe, a panel of doctors at AIIMS in Delhi have studied his autopsy report and will be submitting their results to the officials next week. A news channel reported that a source said, “We assure you that the opinion we give will be conclusive, without any confusion or doubts, in the interest of truth and law.”

The final report will further give course to the investigation by the CBI and NCB.