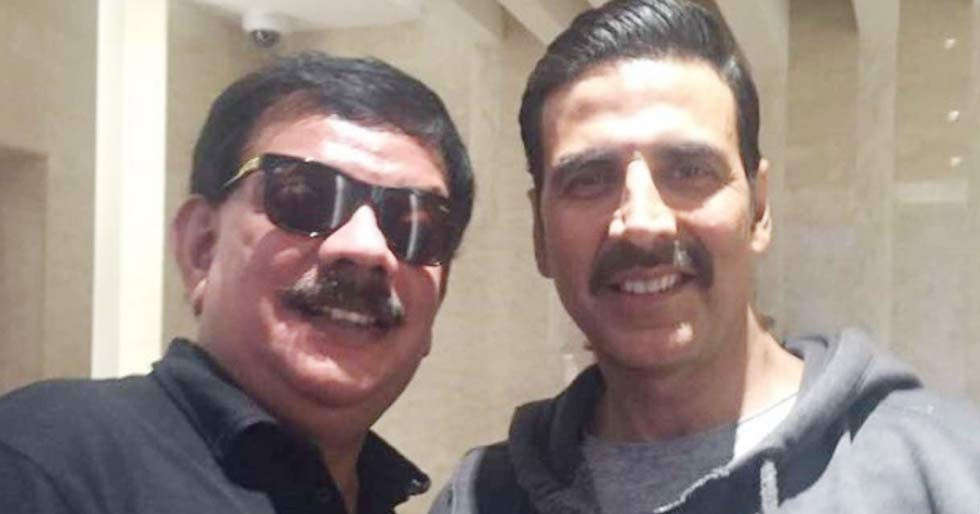 Akshay Kumar and Priyadarshan will always be regarded as an iconic duo for Bollywood fans thanks to films like Hera Pheri and Bhool Bhulaiyaa. After a gap of more than a decade, the two stars will be reuniting for yet another laugh riot. However, this time, Akshay will not be seen in front of the camera as he’s only come on board as a producer.

Post a poor box-office run of Khatta Meetha, rumours began doing rounds that all’s not well between the two. However, during an interview with a leading daily, the filmmaker revealed that Akshay’s doors were always open for him. He said, “All these years, I was afraid whether I had the right subject to approach him. His doors were always open for me, but I did not go to him. He is still the same, constantly in search of good content. I have had bitter experiences in Bollywood where I have found it difficult to [reach out to] certain stars. After doing so many films, I don’t want to beg stars to work with me. I would rather work with people who like to team up with me.”

He also confirmed that the actor has already green-lit the project. He stated, “Akshay and I were supposed to take the film on floors by December. But, due to the current crisis, my films have got delayed. This movie will roll by July or August.” 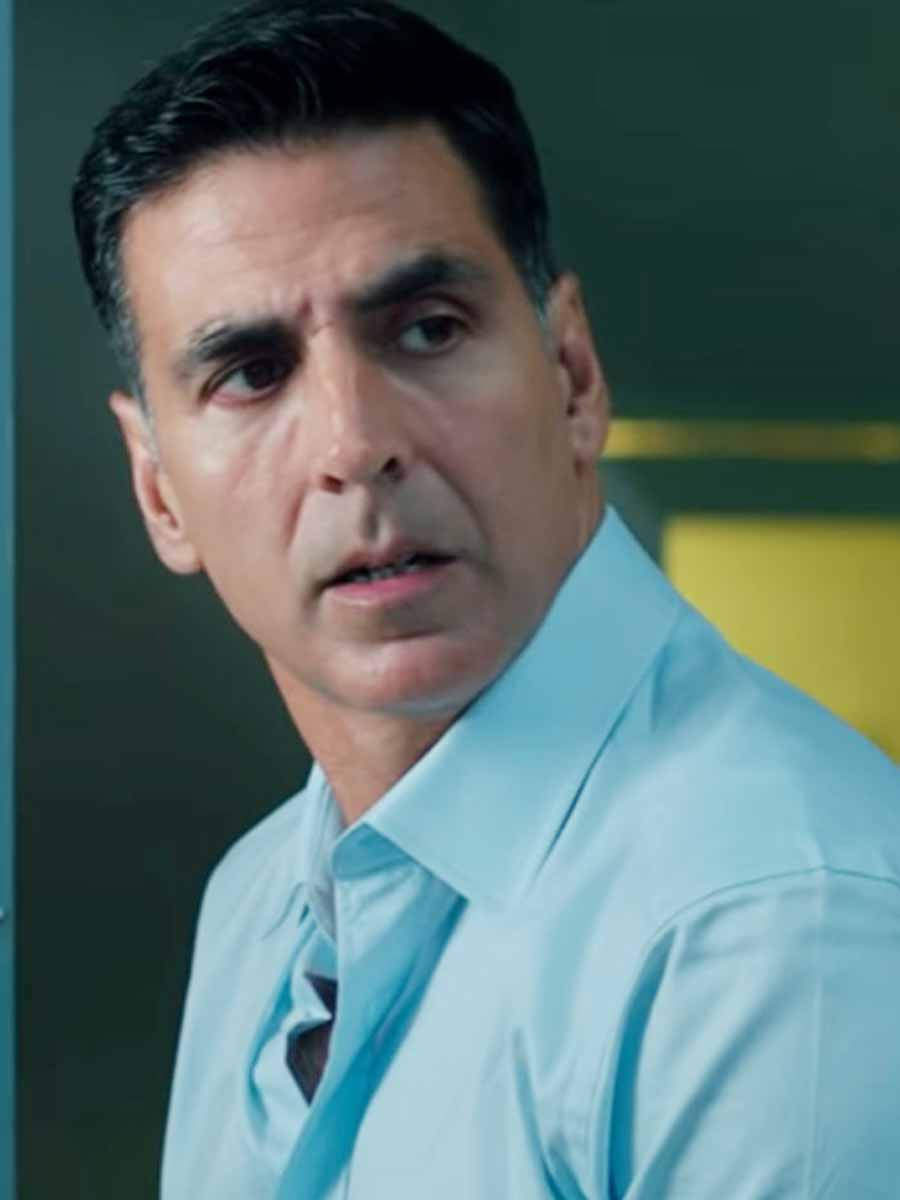