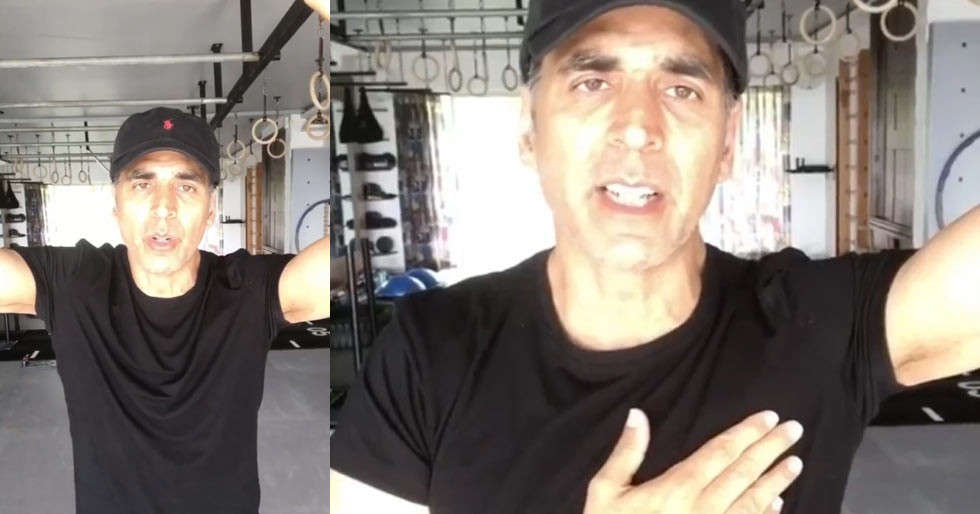 Bollywood as an industry has been surrounded by a lot of negativity on social media off late. Ever since Sushant Singh Rajput’s demise, social media has become nothing but a blame game with fingers being pointed at several popular personalities.

Akshay Kumar, who is always known to speak up for what he believes is right, has once again risen to the occasion. The actor took to social media and shared a video in which he points out how stereotyping the industry based on a few people is completely unethical. He also requested the media to show a little sensitivity when it comes to reporting about people because even one single piece of news can destroy someone’s entire reputation. The actor captioned the video, “#DirectDilSe


And this is one of the several reasons why Akshay Kumar is looked up to by the people of our country. 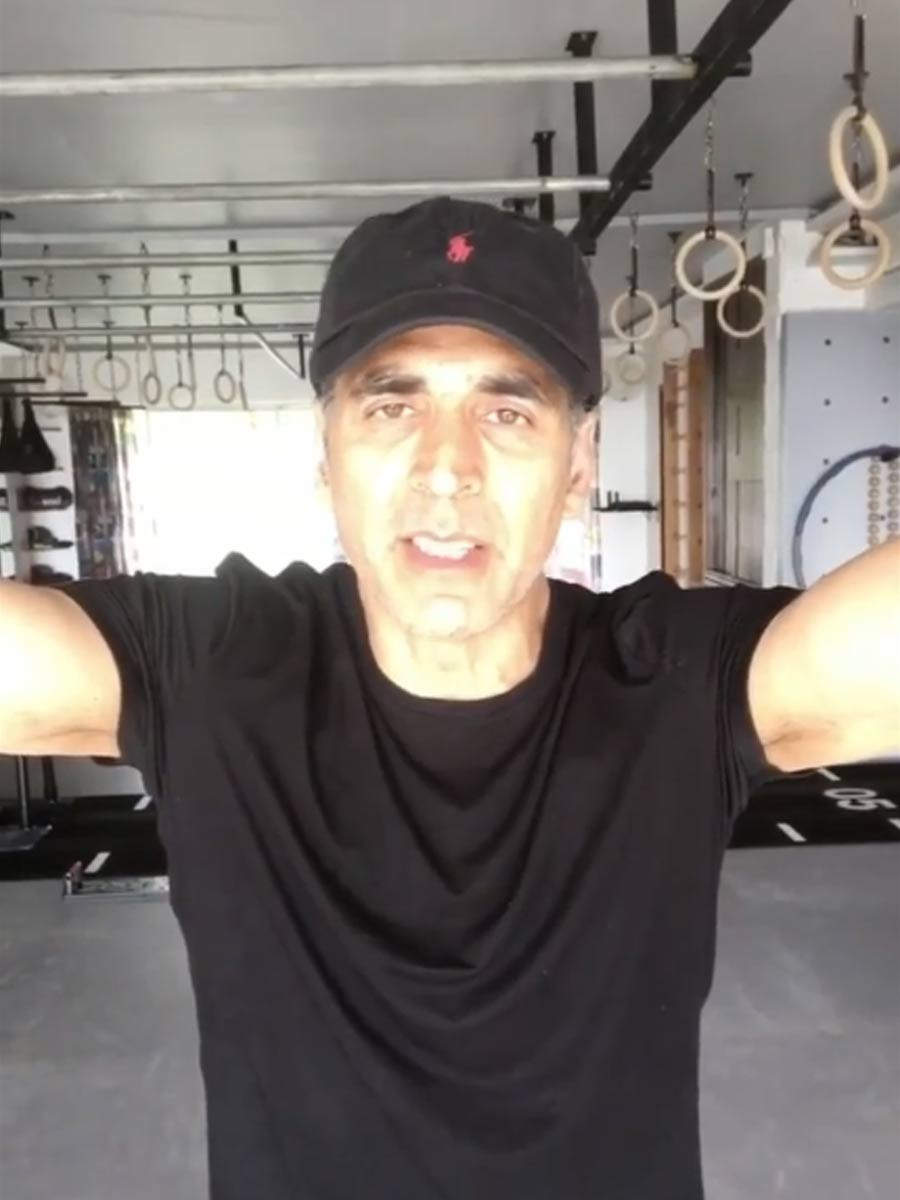