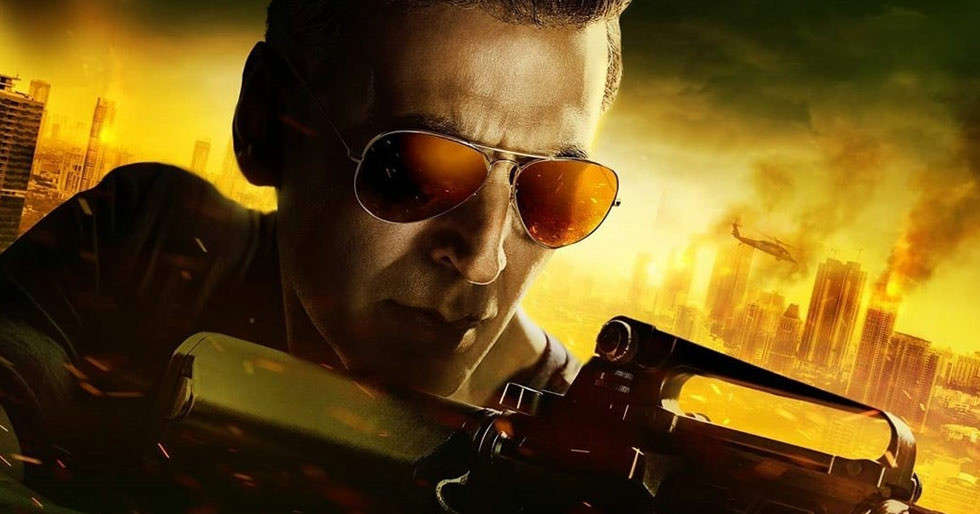 Akshay Kumar starrer and the third film in Rohit Shetty’s cop universe after Singham and Simmba – Sooryavanshi was all set to release earlier this year. However the pandemic followed by lockdown put a halt on its release and the release date still remains uncertain. The makers had confirmed that the film would have a theatrical release and were eyeing for a Diwali 2020 release. However according to reports today in a leading daily, the makers are not so convinced to release the film so soon.

According to unlockdown phase 5, theatres will be allowed to be reopened with 50% occupancy. While some theatre owners will re-release older blockbusters to attract the viewers, their main focus is on release of Akshay Kumar starrer Sooryavanshi. However Shibasish Sarkar, chief executive officer, Reliance Entertainment group, spoke to the leading daily and explained his concern about releasing the film this Diwali. He said, “It’s not practical to release Sooryavanshi on Diwali because we don’t know whether cinemas in major states are opening yet. The state governments of Maharashtra, Tamil Nadu and Andhra Pradesh have announced that their cinema halls will remain shut this month. So, it will be fair to assume that most states will open up only by December 1.”

So looks like this Diwali, there will be no fireworks at the movies. However Kabir Khan’s ’83 starring Ranveer Singh might stick to its Christmas release and attract the audience to witness the epic victory of Indian cricket team on the big screen. 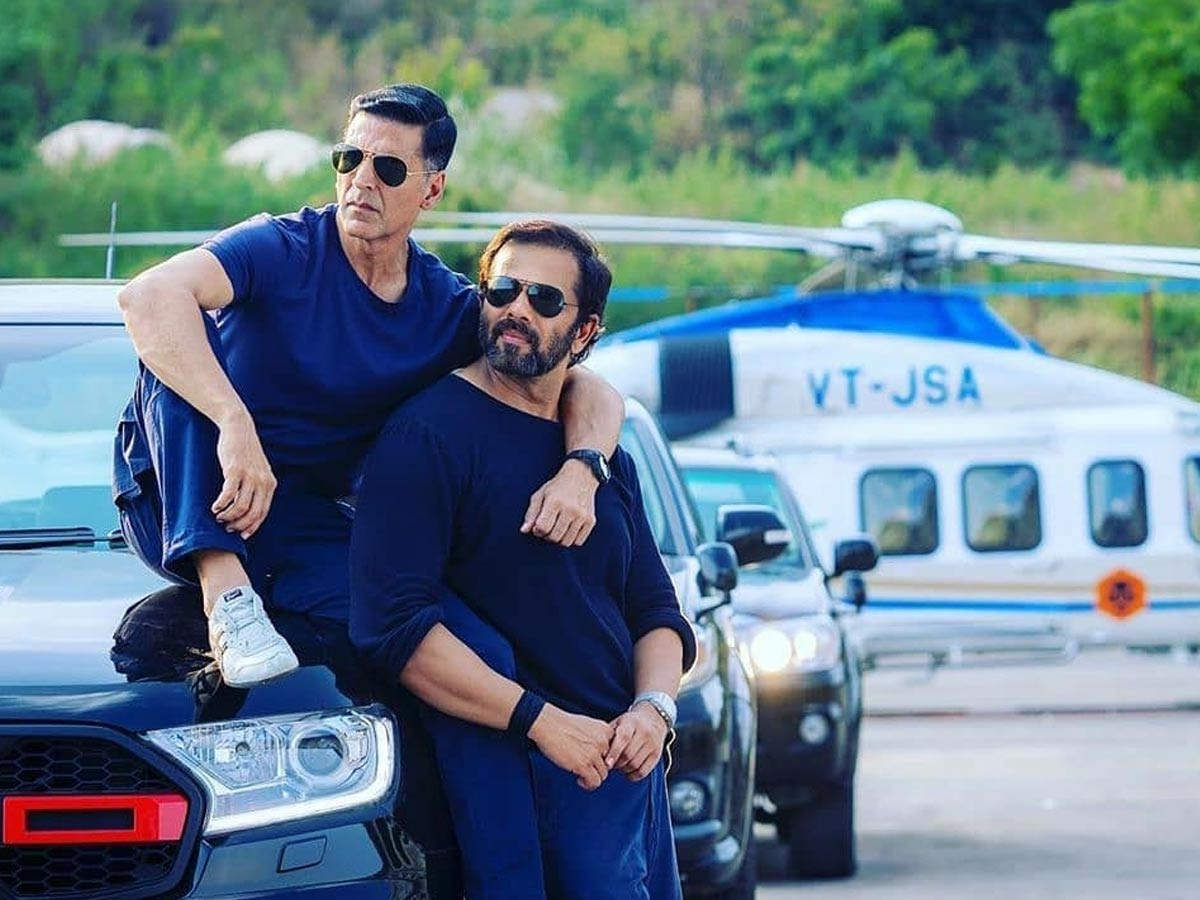