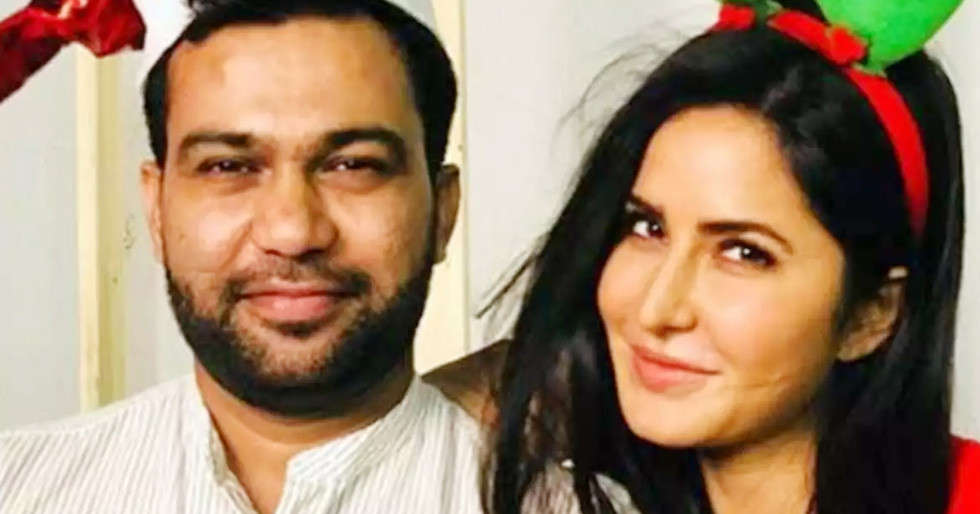 A few months back, reports of Ali Abbas Zafar teaming up with Katrina Kaif for a superhero project surfaced online. Obviously, this fuelled fans with a lot of excitement and curiosity for the film.

During an interview with a leading daily, Zafar dropped details for the film along with revealing that currently, he has shifted base to Dubai where he’s prepping for the film with an International team. He also said that Katrina has begun preparing for the film. He stated, “Katrina has already started her physical prep. But she has a few other commitments to wrap up before starting work on the superhero films.”

Zafar reviled that if all goes as planned they may start rolling from the start of next year. 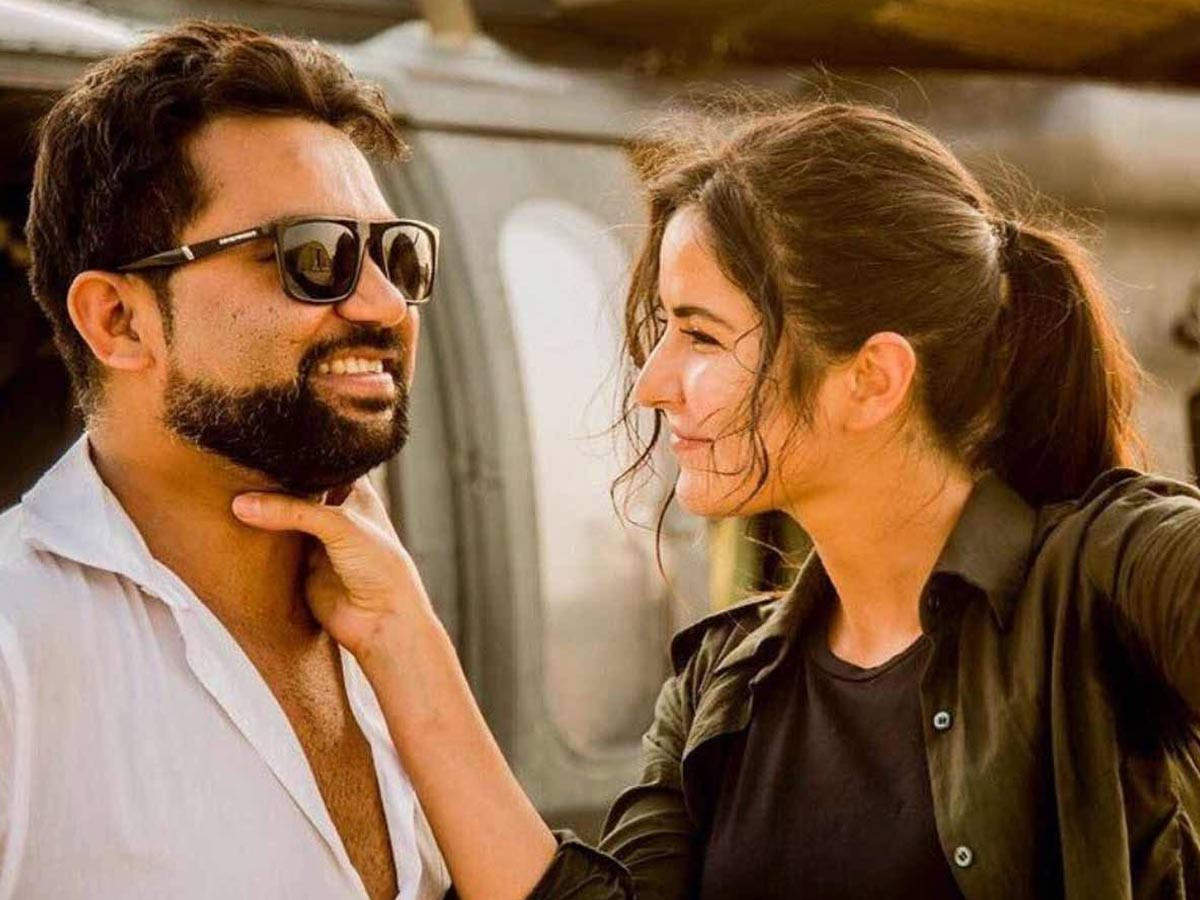