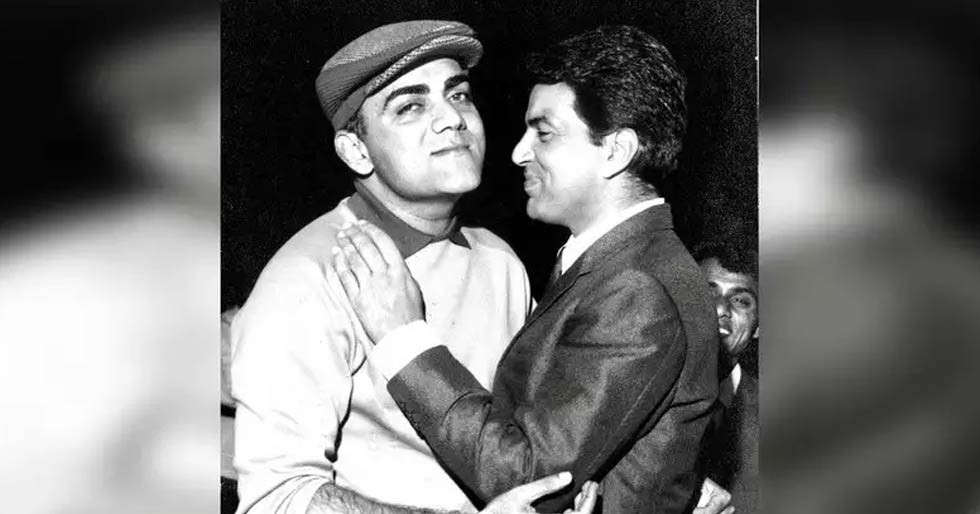 The late Mehmood Ali, who was a comedian, singer as well as a filmmaker would have turned 88 today. On his birth anniversary, we thought about recalling a little detail about the kind of life he loved living. Mehmood was a believer of living life king size and that including having all kinds of luxury in abundance.

In a throwback interview, Mehmood’s brother Anwar Ali had said, “He (Mehmood) lived like a king both in terms of his lifestyle but also his large-heartedness. He looked after our extended kutumb of 150 people. He loved cars and at one point he owned a fleet of 24 cars including a Stingray, Dodge, Impala, MG, Jaguar and others.” It’s said that he loved horses and owned a horse ranch down South. The stars really lived big back then, isn’t it? 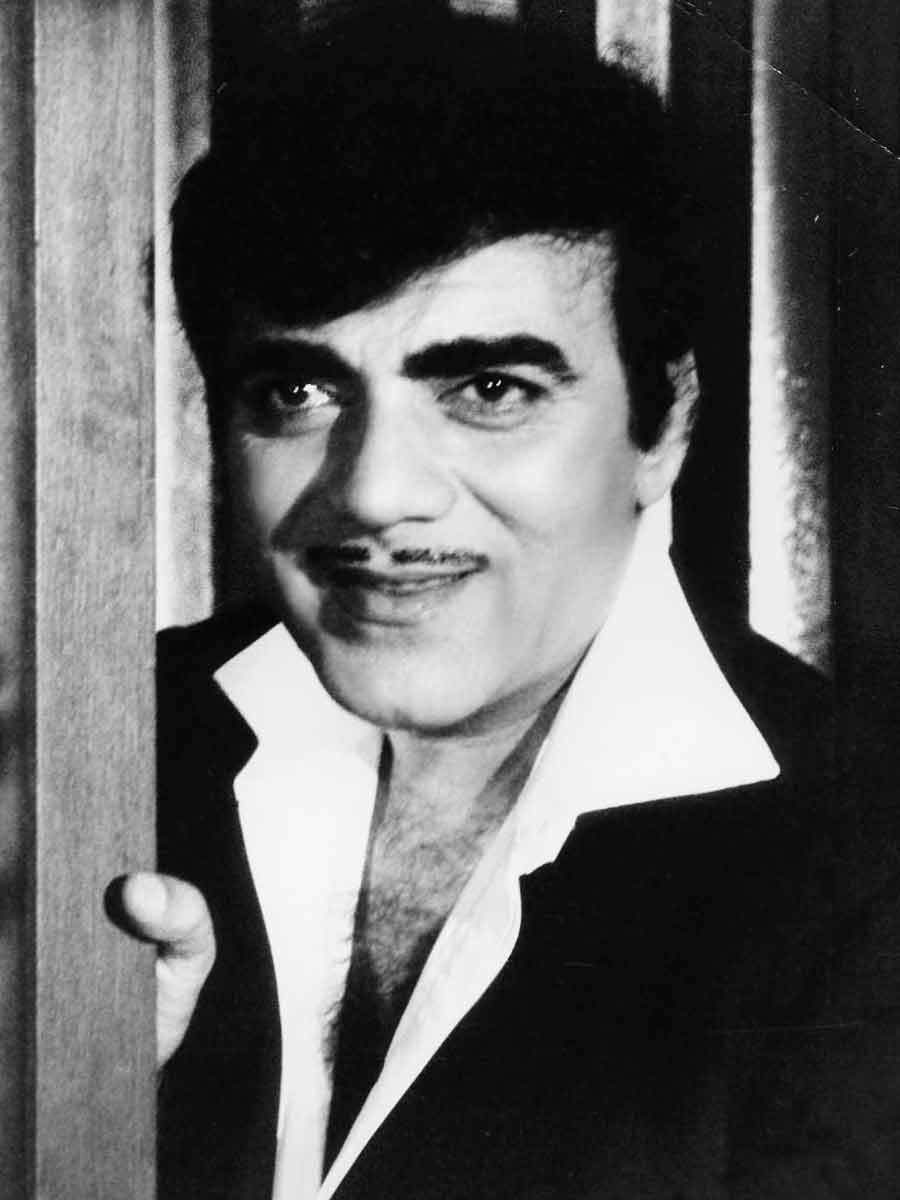