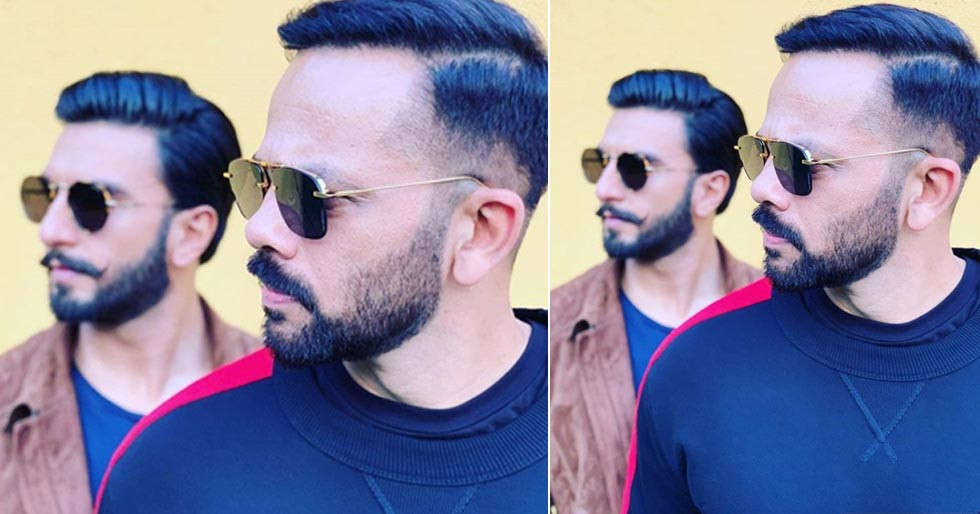 Rohit Shetty is a hit-maker and has given Bollywood some of its craziest action-comedies. The director has worked with superstars like Shah Rukh Khan, Ajay Devgn, Ranveer Singh, Akshay Kumar, Katrina Kaif, Kareena Kapoor Khan and more and most of his films have been massive box-office hits. Rohit’s film Sooryavanshi was set to release in March but due to the lockdown, it’s release has now been pushed indefinitely. Apart from stunts, action movies and hosting a television show, swanky cars are something that catches the attention of the director.
One can see that from his films as well, where more often than not, a display of the hottest wheels is lined up for the audience. Rohit himself owns a lot of amazing rides and one such ride is his Lamborghini Urus which he invested in around the same time as Ranveer Singh. While Ranveer got the beauty in red, the director opted for a yellow one. The market price of the car is approximately Rs 3 crores. Awesome, isn’t it? 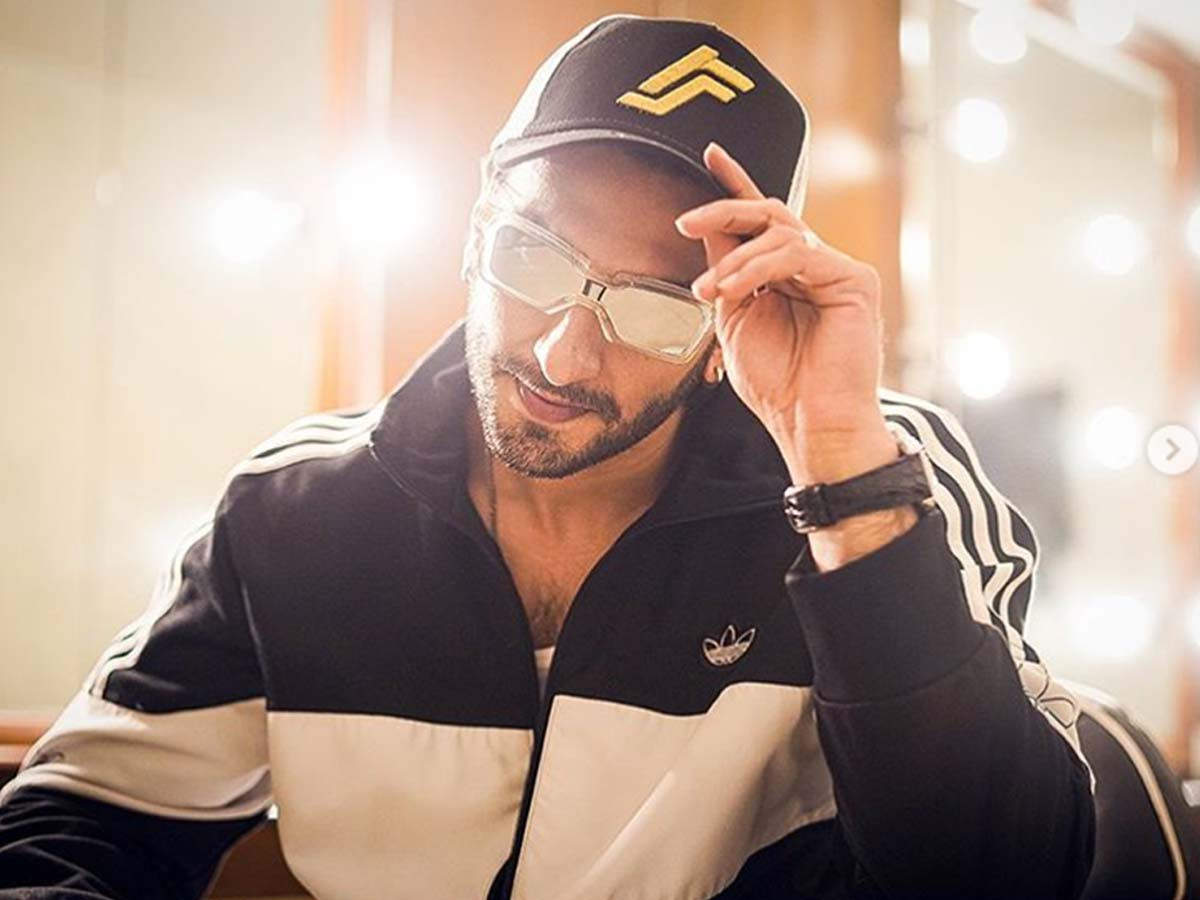