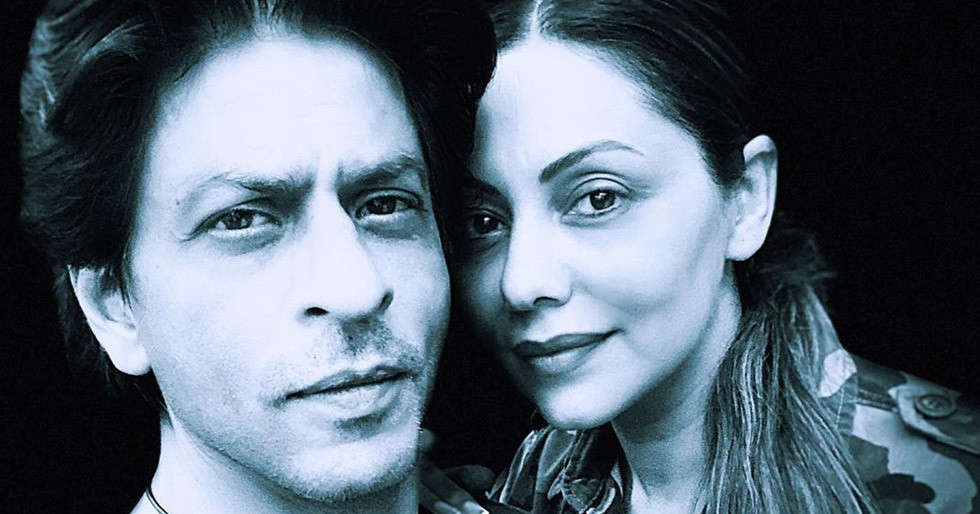 Shah Rukh Khan, the uncrowned King of Bollywood, has had a tough road to the top but the story has been no less than a movie. SRK came with nothing in his pockets to Mumbai and today he is one of the richest people here. Shah Rukh’s palatial home Mannat is an awesome seafront property and has become one of the tourist landmarks of Mumbai. Thousands of fans are known to gather there outside, especially during Eid and Diwali, to catch a glimpse of their favourite star.  The bungalow is a wonder of both design and architecture. One thing that is super special about SRK’s luxurious home is the 42-seater home theatre which reflects King Khan’s love for the movies. The entrance of the theatre has tall vintage posters of Sholay, Mughal-e-Azam and Ram Aur Shyam and Charlie Chaplin films. The auditorium has mahogany velvet walls and leather recliners to boot.

Not just that, the home theatre also has every SRK film which has released till date available to watch as well. We certainly would like to experience such luxury first hand. What about you? 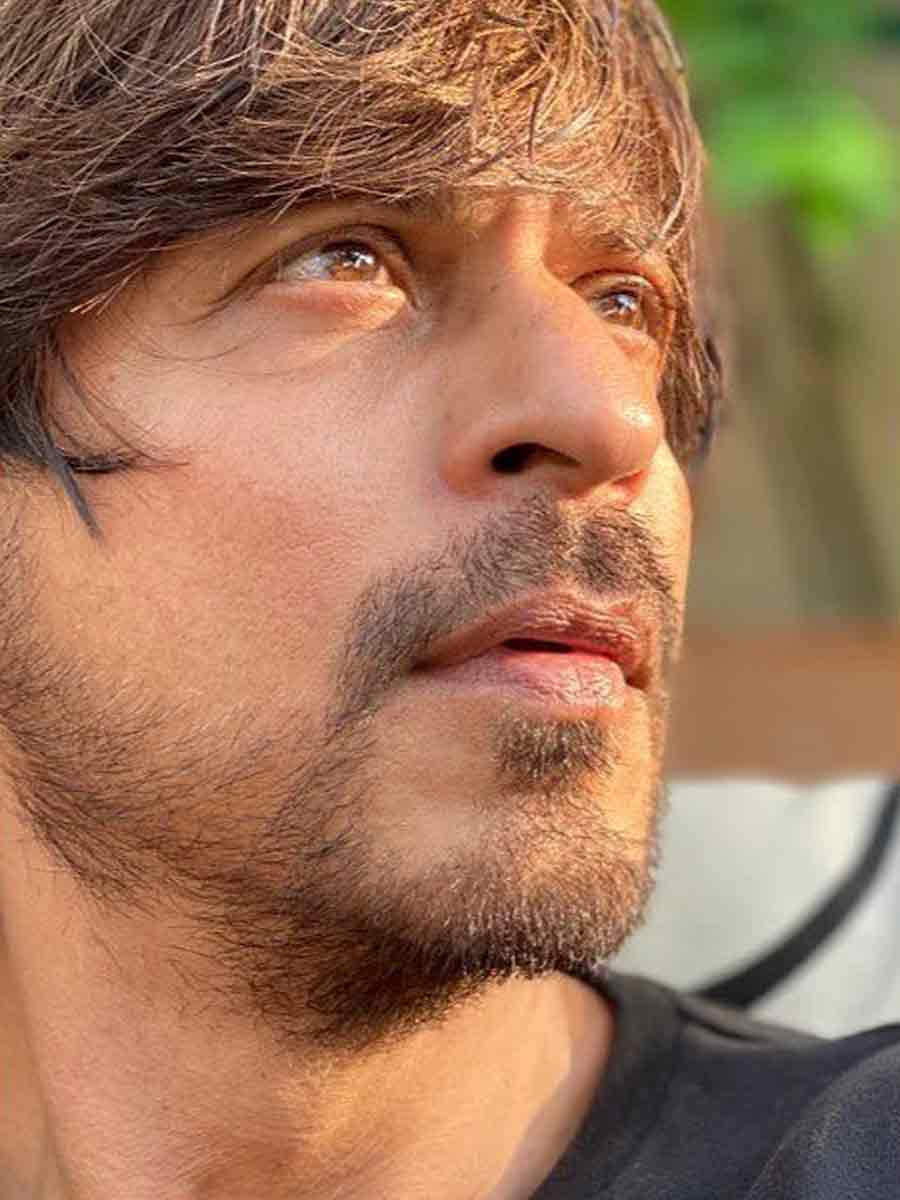