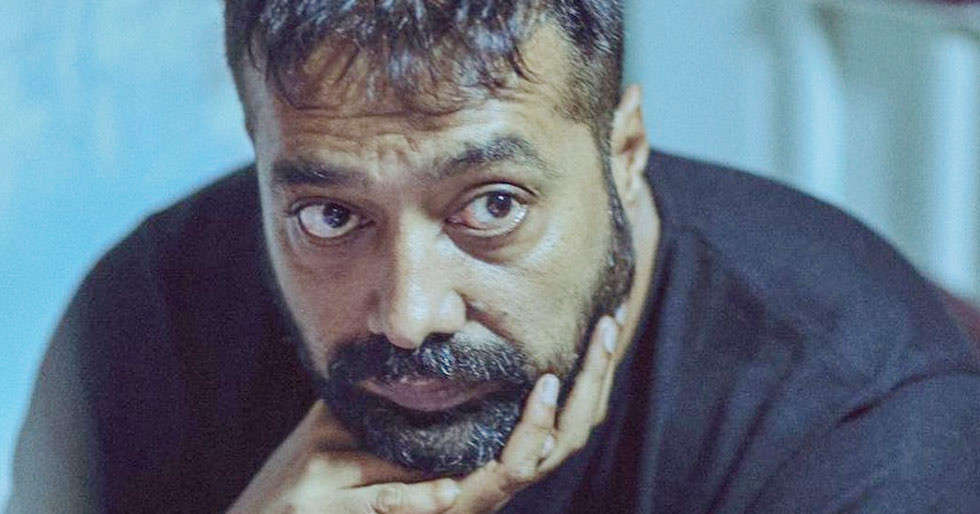 Payal Ghosh some days ago claimed that Anurag Kashyap had sexually assaulted the actress some years back. Anurag’s colleagues and friends from the industry came out in his support. Yesterday, the director was called by the Mumbai police after Payal filed a complaint and after several hours of questioning at the Versova police station, the director was clicked heading back home. Today, Anurag’s lawyer Priyanka Khimani released a statement about the case.

The statement said, “Mr. Kashyap has denied all wrongdoing in the matter and has provided his statement to the police. The material provided by Mr. Kashyap, in support of his statement, demonstrates that the complaint of Ms. Ghosh is an outright lie. Mr. Kashyap has provided documentary proof of the fact that throughout August, 2013 he was away in Sri Lanka in connection with the shooting of one of his films. Mr. Kashyap has categorically denied that any such alleged incident ever took place and has also denied all allegations levelled against him. These sudden, belated allegations of an alleged incident of August, 2013 have been widely publicised by the Complainant for the purpose of vilifying Mr. Kashyap, irrespective of the outcome of the judicial process. Mr. Kashyap is confident that the falsity of the complaint has been exposed, not only by the evidence presented by Mr. Kashyap, but also the ever-shifting version of events put forth by Ms. Ghosh in the media. Mr. Kashyap is apprehensive that now that the falsity of her allegations in the FIR have been established, she will alter her version of events in the investigative process as well. Mr. Kashyap is distressed with the false and reckless allegations made against him that have caused pain to him, his family and his fans. Mr. Kashyap intends to vigorously pursue the legal remedies available to him. Mr. Kashyap vehemently denies any such incident, as has been alleged, and has sought for severe action against Ms. Ghosh for misusing the criminal justice system and for hijacking the Me Too Movement for her ulterior motives. Mr. Kashyap is confident that justice will prevail.”

Keep watching this space for more updates on the case. 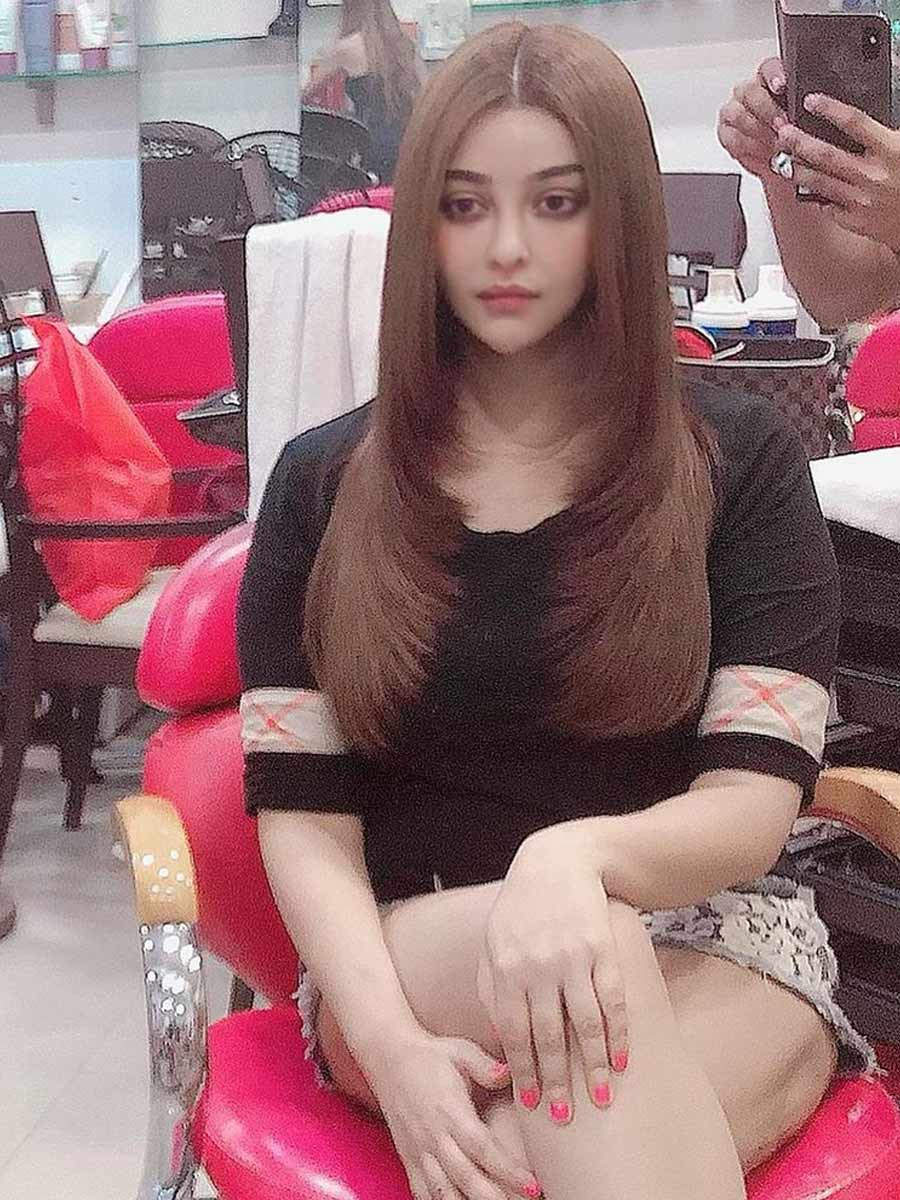