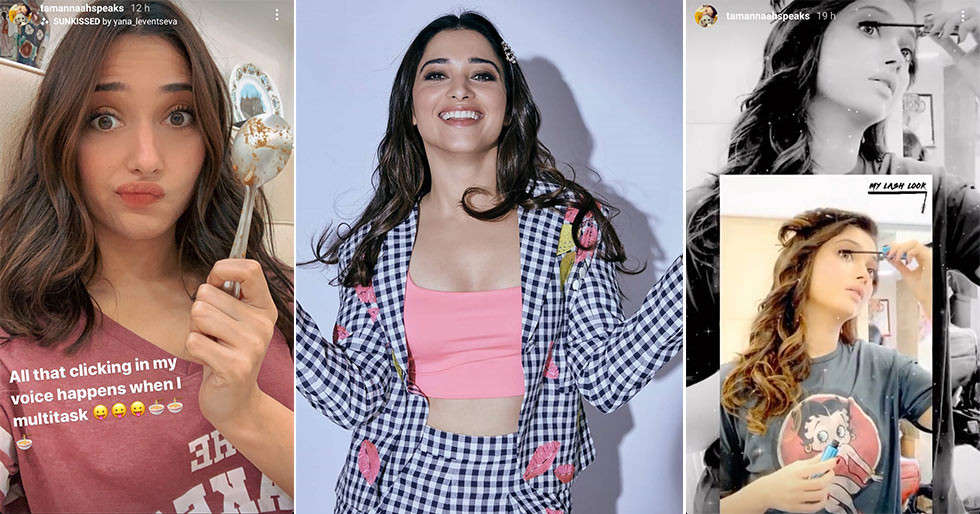 Our celebrities are gradually getting back to work. While theatres still remain closed, shootings have resumed. However, things have changed drastically over the period of six months. There’s a new normal in place.

Tamannaah recently shot for a commercial at her home. She shared several pictures and videos of the same on social media. In one video, we see her getting her eyelashes done, while in another click she reveals that while she works she also binges on her favourite foods. She has also shared some videos where she talks about her experience of shootingt amidst the pandemic. Tamannaah says, “I’m done with the shoot for the day which took place at home. What’s quite strange is that I have shot at home before but it is completely unlike anything I ever did before. This was a full-fledged shoot with a proper camera, lights, green mat, the whole work.” 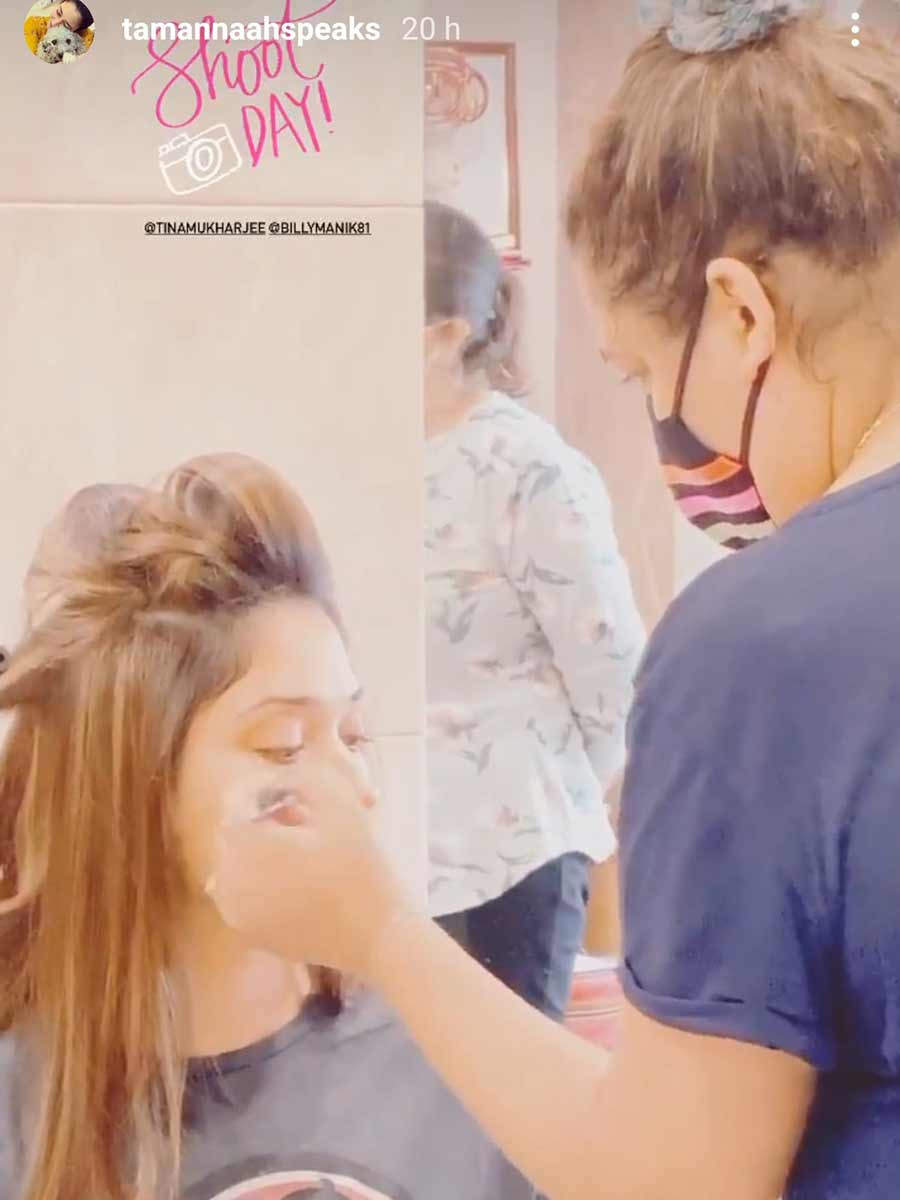 She further adds, “It makes me realise that we can find ways to do things we did before with a lot of people. We can now find a safer way to do it with precautions. More importantly, it makes me happy that we’re shooting because I was really missing it. It’s been great!” 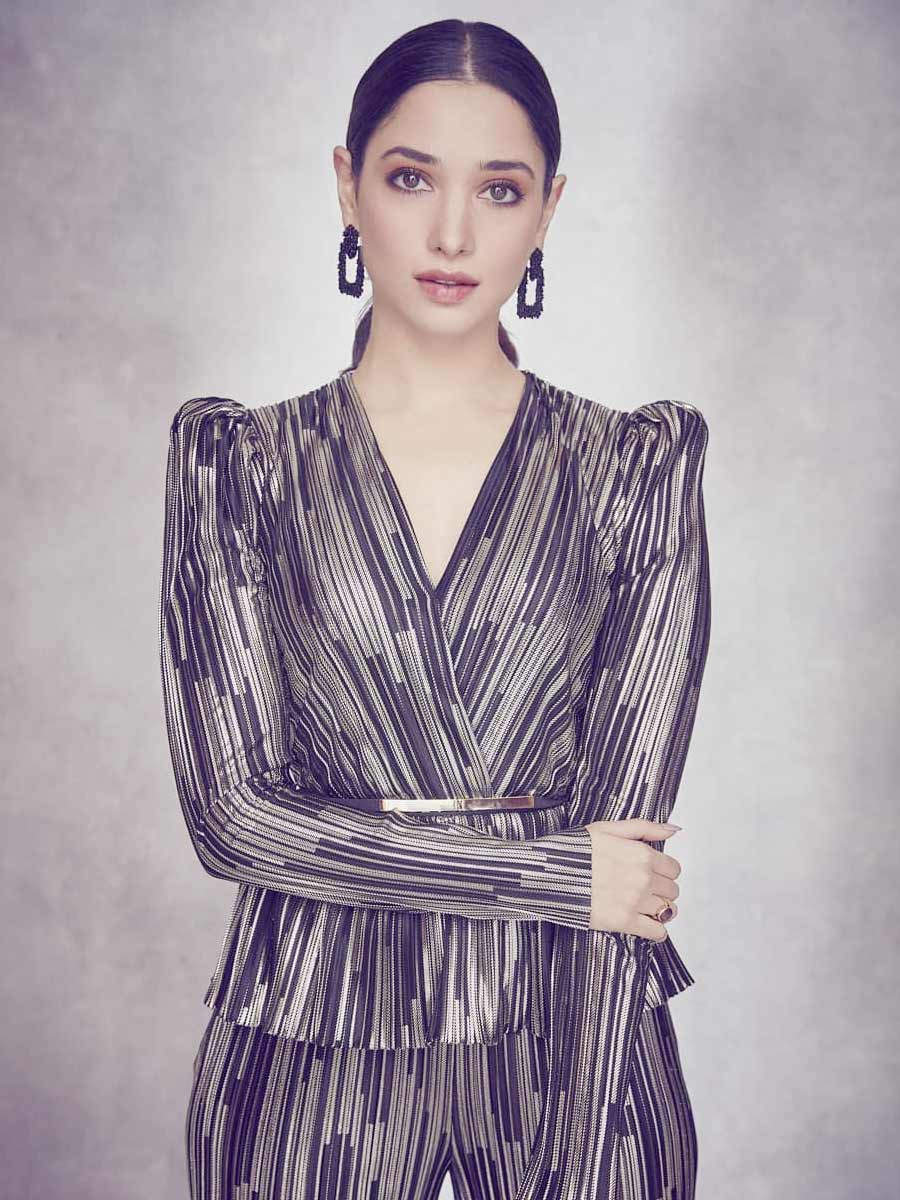