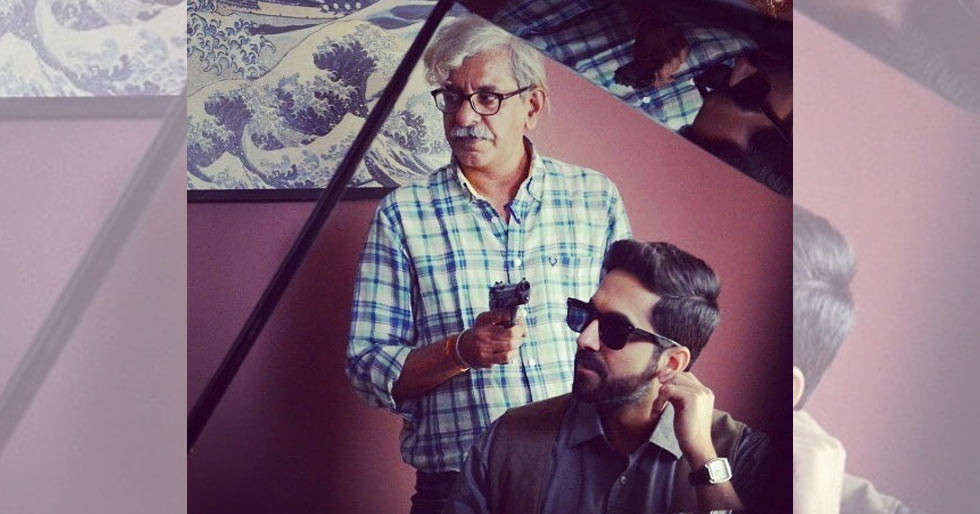 Ayushmann Khurrana, Tabu and Radhika Apte had come together for the first time for Sriram Raghavan’s Andhadhun. The film received a lot of love and appreciation from the audience as well as the critics. Ayushmann even won the Filmfare Award for Best Actor (Critics) for his role in the film. Today, the film completes two years since it’s release and to celebrate that, Ayushmann posted an edit with several scenes from the film and a soft piano melody playing in the background.

His co-star Tabu soon commented on the post saying, “’Why don’t you give me these cool edits ya?” We would totally love to watch this trio on the big screen again, what about you? 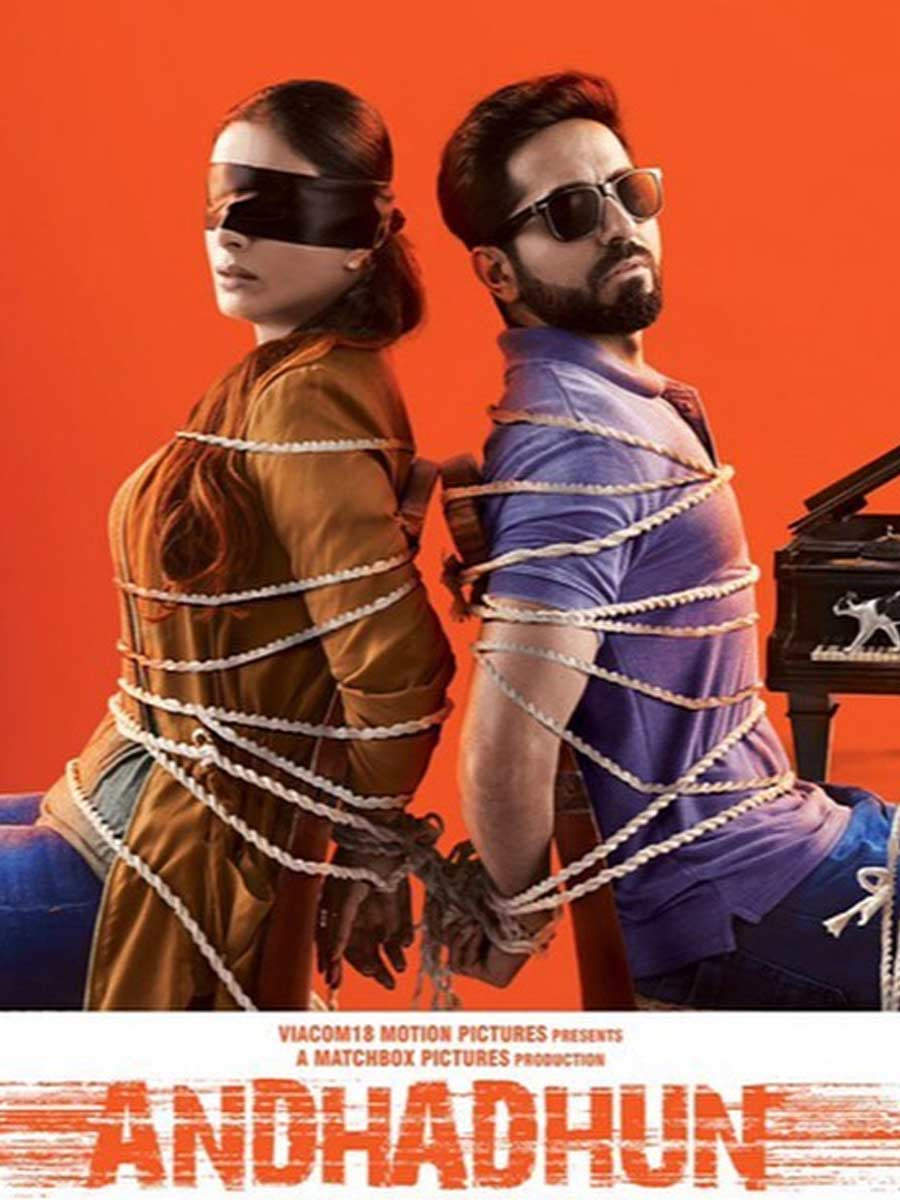