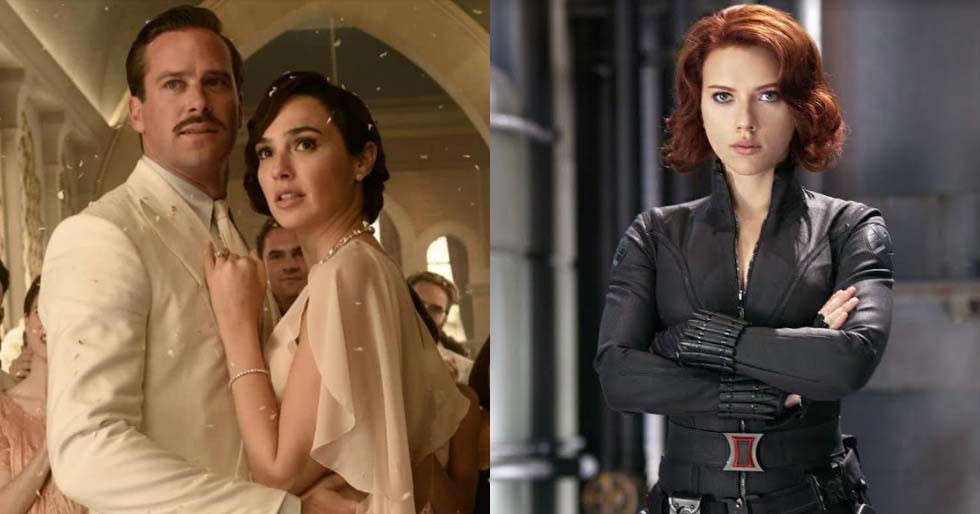 With the threaders closing in March 2020, the movie business is reshaping and evolving with the current times. Owing to the pandemic, several waiting projects were postponed by a few months and many resorted to an online release in the last few months.

Marvel’s Black Widow star Scarlett Johansson was to release this summer but has not been moved to May 2021. Along with this superhero origin film, Steven Spielberg’s West Side Story has been moved to December 2021. Disney also moved the release of Agatha Christie’s Death on the Nile to December 2020. 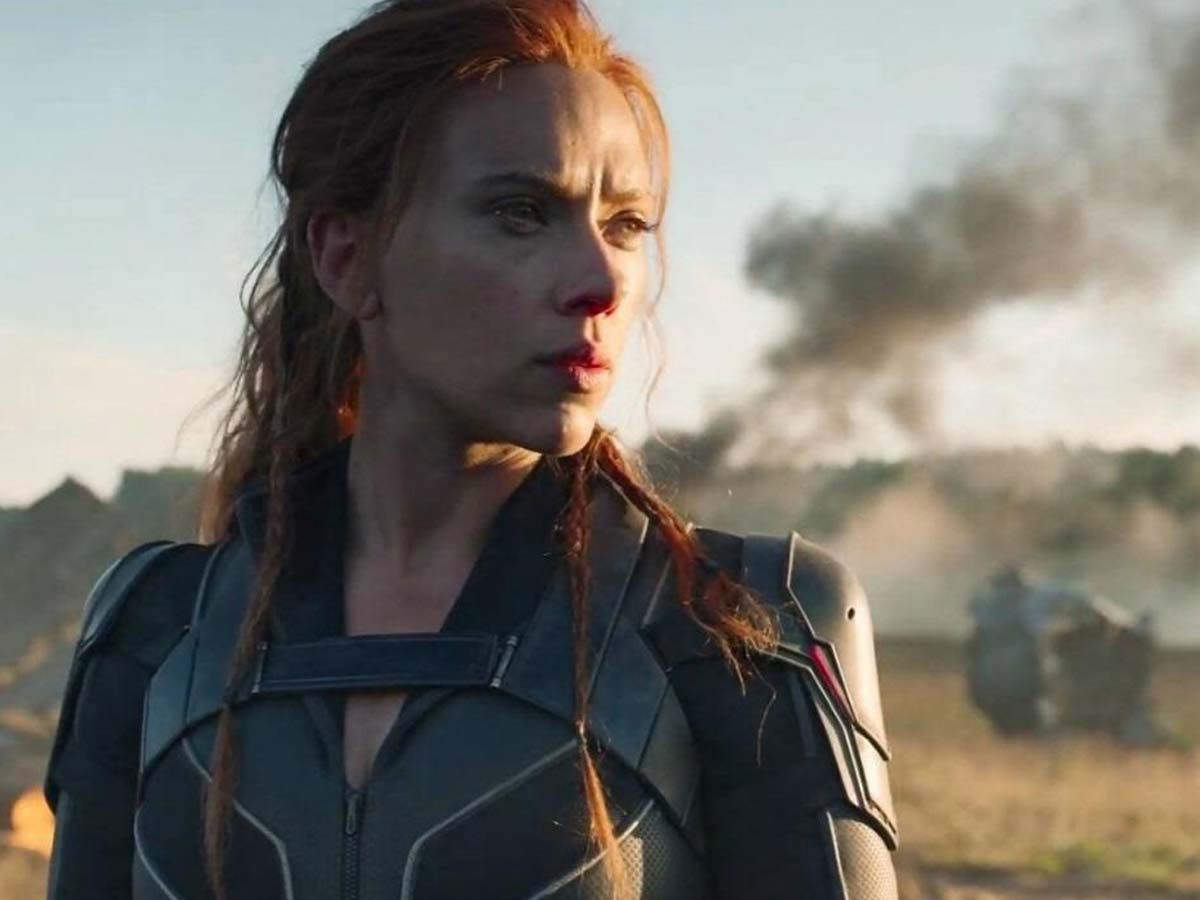 The few films left to release this year are James Bond, No Time to Die which will hit the theatres on November 20 and Wonder Woman 1984, which debuts on-screen on December 25.