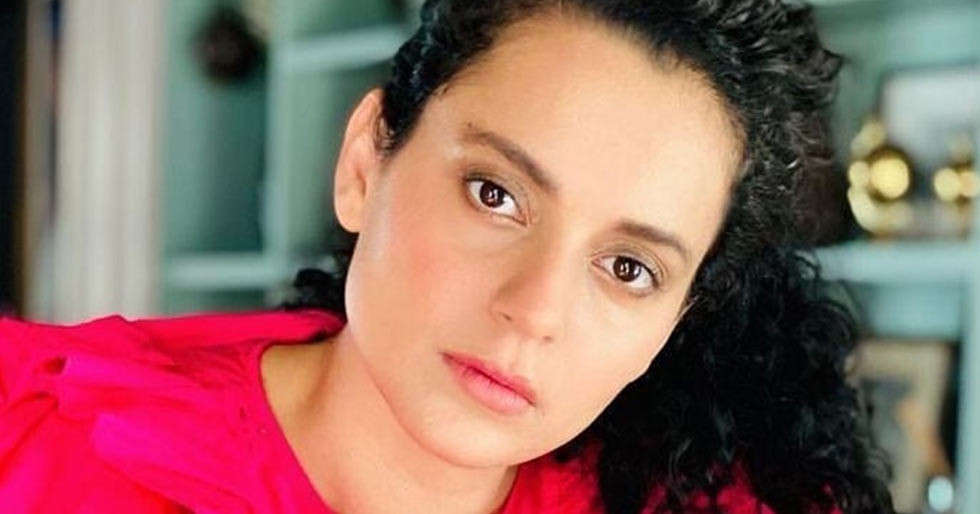 Bollywood actress Kangana Ranaut recently asked for compensation worth Rs. 2 crore after the BMC demolished the illegal sector of her office only after a 24-hour notice. She put in an appeal for the same at the Bombay High Court. However, now the BMC has claimed that Kangana’s appeal is an ‘abuse of process’ and they should ‘dismiss plea with costs’.

As per a leading news agency, BMC stated, “The writ petition and the reliefs sought for therein constitute an abuse of process. The petition should not be entertained and should be dismissed with costs.” BMC’s lawyer, Joel Carlos has claimed that the actress falsified the fact that alterations to her office were being done with permissions previously granted. He said during an inspection on September 5, it came to the BMC’s notice that illegal repairs and alterations were carried out at the office and hence orders to demolish the place was passed.

Kangana even met up with Union Minister Ramdas Athawale and further, the Governor of Maharashtra, Bhagat Singh Koshyari regarding the matter. 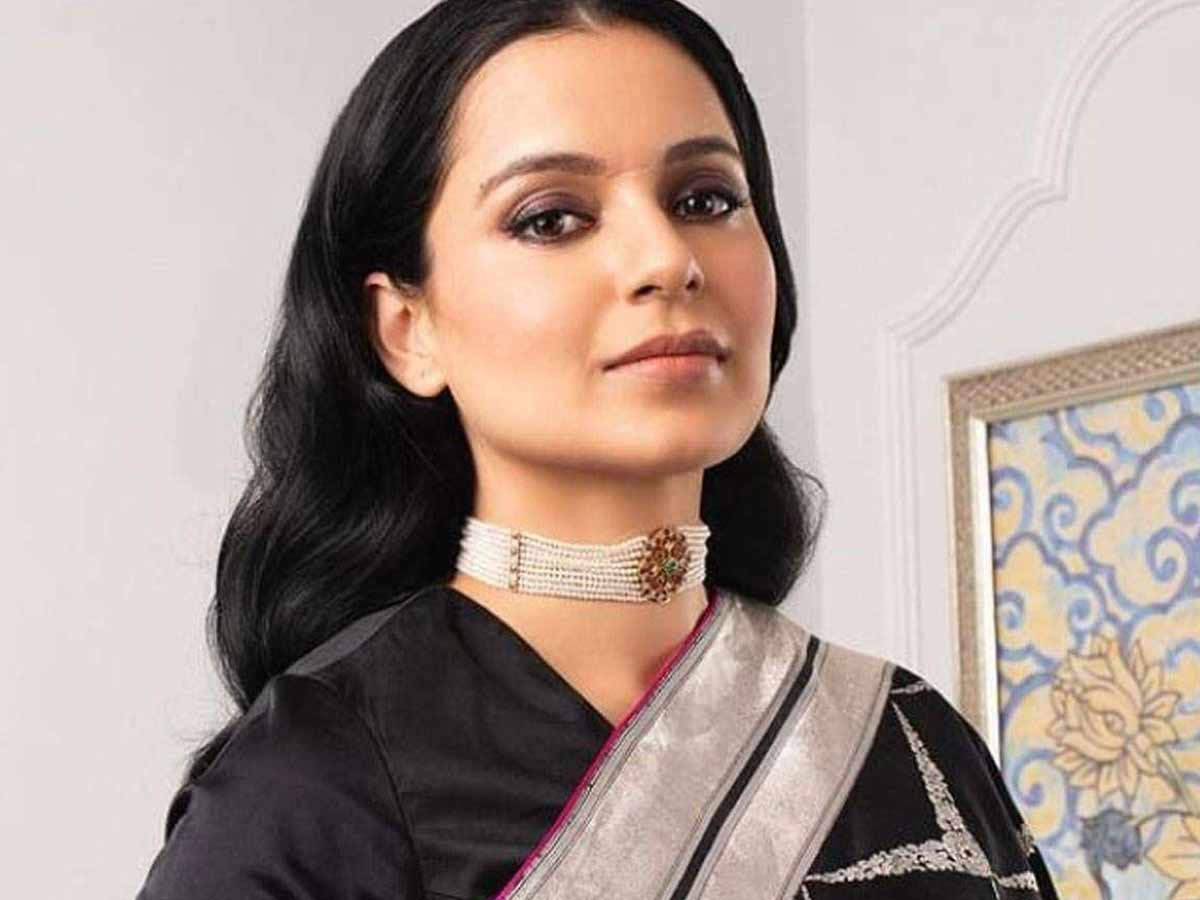