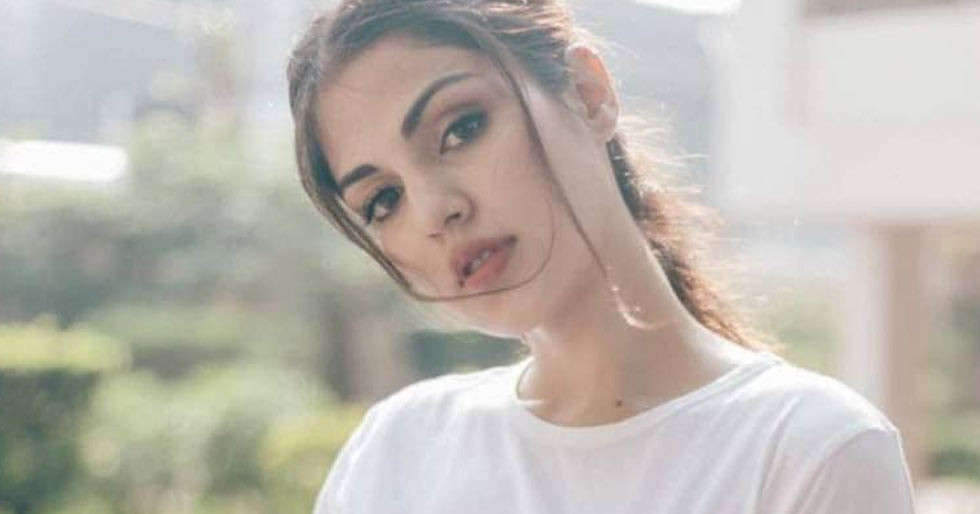 Several Bollywood personalities like Anubhav Sinha, Farhan Akhtar, Hansal Mehta, Ali Fazal and Kanika Dhillon, who have been pretty vocal against Rhea’s arrest, took to social media and reacted to the Bombay High court granting the actress bail. Here’s what they had to say.

Hope her time in jail has sufficed the egos of a lot of people out there who in the name of justice for Sushant fulfilled their personal/professional agendas.Praying she doesn’t become bitter towards the life she has ahead of her.
Life is Unfair but Atleast it’s not over as yet. https://t.co/TGnbRZSL83

Any shrill anchors apologising for the hell they put #RheaChakraborty and her family through? Didn’t think so. But watch them shift the goalpost now .. they’re notorious for that. https://t.co/4VGkKNn1GR