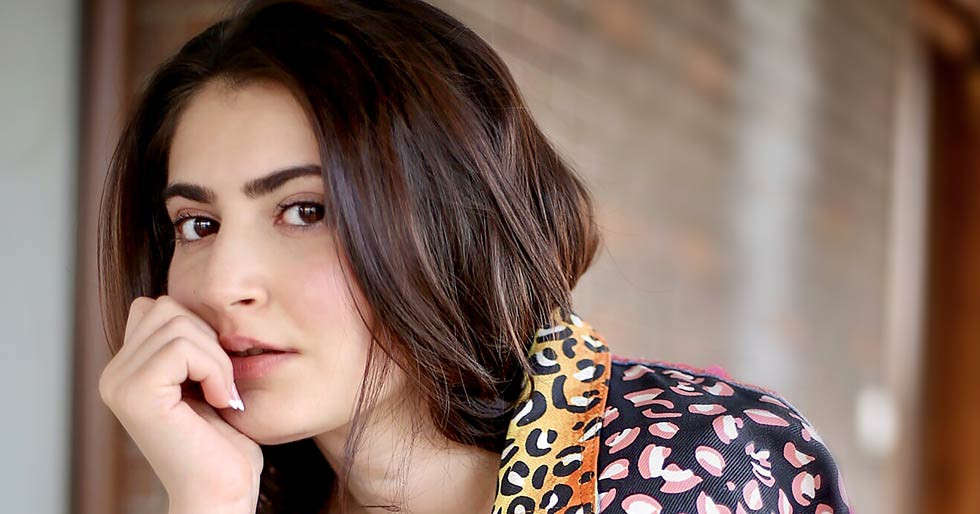 Actors lead an extraordinary life. They have to look good all the time. Every Friday seems to be a litmus test. Like gladiators, they enter the arena with a smile which never wavers even if they lose. Like Olympic athletes, they have to keep striving to go higher, swifter, ahead of the rat pack. But their childhood is just like that of the mango people – big dreams in their eyes, dancing in front of the mirror and mimicking their favourite stars. That’s exactly how Shivaleeka Oberoi spent her growing up days. The actress who surprised the audience in her debut film Yeh Saali Aashiqui (2019) and later in the OTT release Khuda Haafiz (2020), has always been a Hindi film buff. Just like millions of millennial girls, she too idolized Poo from Kabhi Khushi Kabhie Gham and acted like the ultimate diva while in school. And when her parents asked her to replicate the Kareena act in front of relatives, she would put on the whole diva act without any hesitation. In fact, watching her bindaas moves, her mother predicted she was going to become an actor. And years later, the prediction has come through. Shivaleeka’s grandfather Mahavir Oberoi had produced an action film called Sheba And Hercules (1967), starring Randhawa and Vijay Chowdhary. However, he passed away soon after. “My father was barely 17 when my granddad passed away, whatever connections he had went away with him. So there was no one to help my father establish himself in Bollywood. The entire process was the same for me. I had to pave my own path,” asserts the self-made actress.

Keeping her Kareena fixation alive, she auditioned as Geet from Jab We Met to get admission in Anupam Kher’s acting course. While the three-month course was an eye-opener, Shivaleeka decided to further hone her skills by being on a film set. “I kept doing photoshoots and commercials but then somehow after a point, I felt that I had to know more about the process of filmmaking. I discussed it with my family and they too agreed I was on the right track,” says the confident actress. Shivaleeka then assisted Sajid Nadiadwala in his debut film as a director – Kick (2014). Right from being the clap girl to calling Salman Khan for his take, the actress says it was a wholesome experience for her.  “I was pleasantly surprised working with Salman Khan. He was very kind.  He had no idea that I wanted to be an actor at first but later told me to follow my heart and just be myself in front of the camera. He was very encouraging,” says she, praising the star. She was an assistant on Housefull 3 (2016) as well. 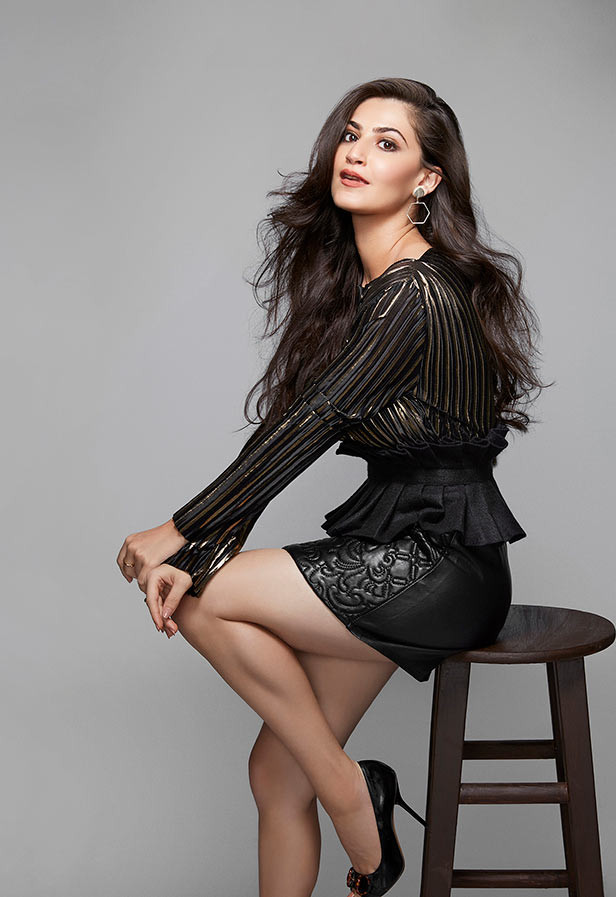 Her diligence bore fruit and she was soon offered the suspense thriller Yeh Saali Aashiqui (2019), where she played a multi-layered character. Shivaleeka credits her director Cherag Ruparel for guiding her through the difficult role. She was nominated in the Filmfare Best Debut (Female) category. Ask her how she felt about it and she points to an interesting fact about her debut year. Says she, “Last year there was such a long list of debutantes. I even told mom that this is my debut year with so many new faces. But no complaints, competition is great, I am lucky that I chose a film that made me stand out.”

Ask the actress if she is disappointed about missing a theatrical release for her second film Khuda Haafiz, and she says that somehow both her films have got her recognition because of OTT platforms, “The kind of response I‘d expected from YSA, did not come through when the film was in theatre. It came through when it was on OTT. Like people really appreciated each and everything about the film. And I was recognized for my role.” She says it was fun to work in Khuda Haafiz with Vidyut Jammwal, who has also made it on his own in Bollywood. Says she, “He is humble and I have never seen him having a bad day on the set. Never seen him getting angry with somebody. His discipline is something that has inspired me.”

The actress has heard about Kick 2 being made and wishes to be in front of the camera this time. She’s a big fan of Salman Khan and after working with him as an AD, she wishes to be his co-star some day. “Whatever he did on screen he did it with a lot of dedication. The smallest thing he did in front of the camera actually changed the entire scene,” she gushes. The actress also wishes to work with youth icons like Kartik Aaryan, Vicky Kaushal and Ayushmann Khurrana. And she hasn’t given up her dream of meeting Kareena Kapoor Khan one day. She saw Kareena at the Filmfare Curtain Raiser this year but couldn’t meet her idol as there were too many people around. We promise to introduce her to Poo at the next Filmfare gathering… 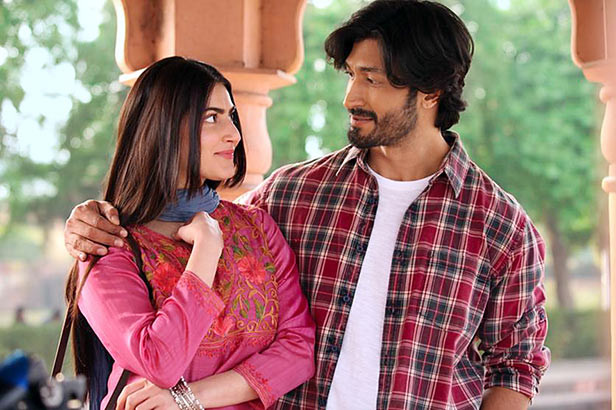