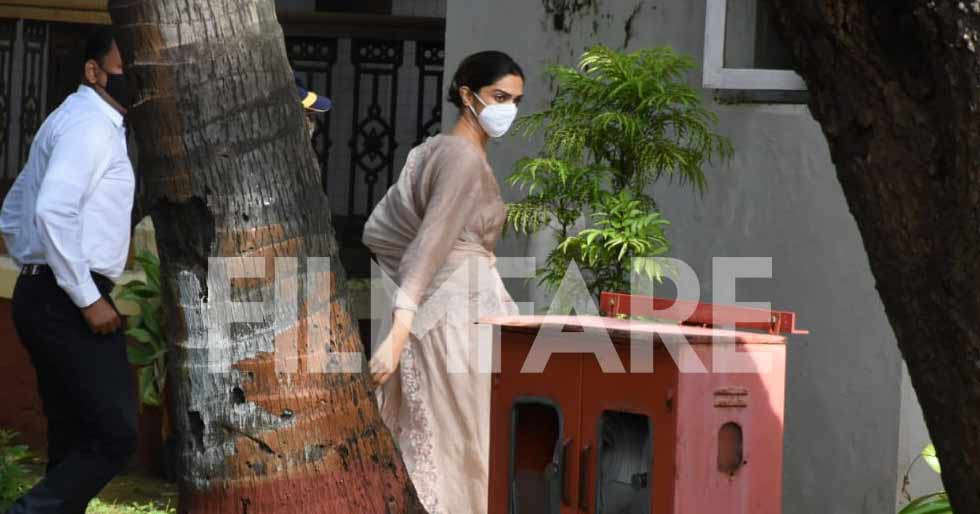 While Deepika Padukone’s manager Karishma was questioned at the NCB house related to the ongoing drug-nexus investigation yesterday, Deepika arrived today for her turn of questioning. The actress was seen arriving for the investigation all by herself, without Ranveer Singh, putting the rumours to rest that she will be accompanied by her husband during the questioning.

Deepika Padukone smartly dodged the media and came to the NCB house from Taj Mahal Hotel in South Mumbai. While several media was waiting outside her residence in Worli, the actress took a smart decision and arrived for her investigation without the unwanted media-coverage. The actress returned from Goa day before where she was shooting for her next film and was hounded by the media, following her car till her residence. No wonder the actress took a smart decision to avoid the unwanted media coverage and reach the investigation on time and in a different car.

Sara Ali Khan and Shraddha Kapoor will also be questioned today at the NCB house. 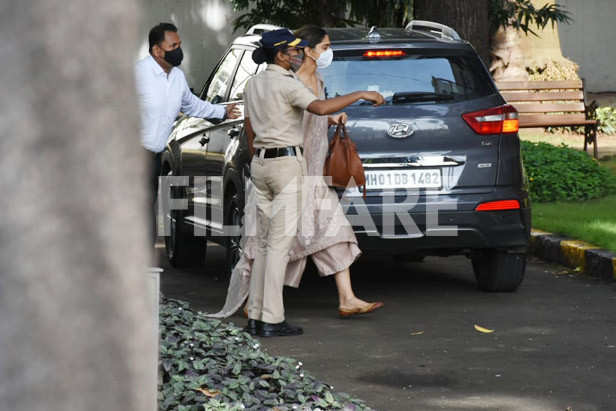 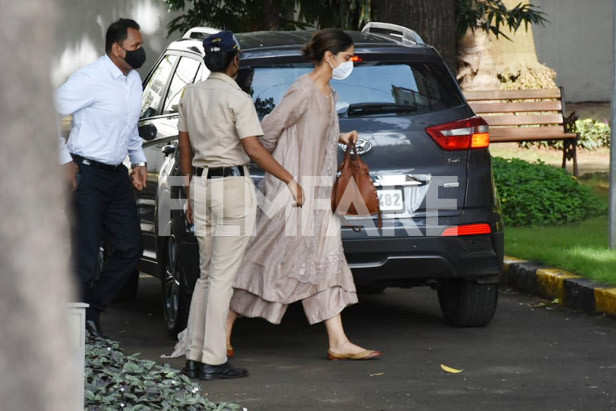 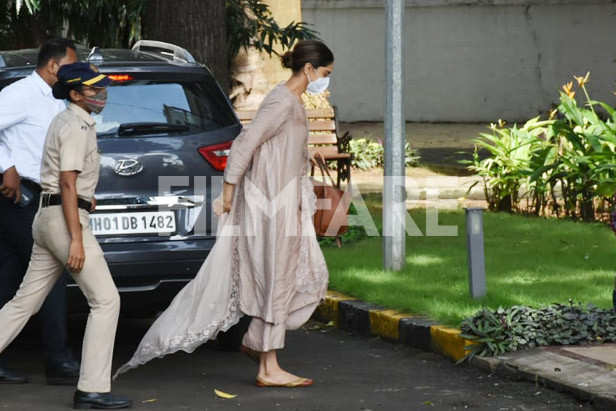 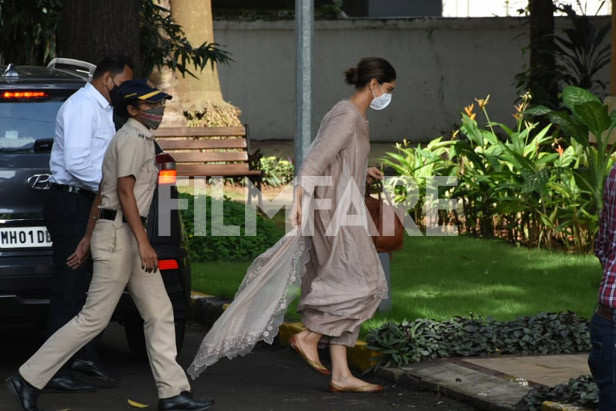 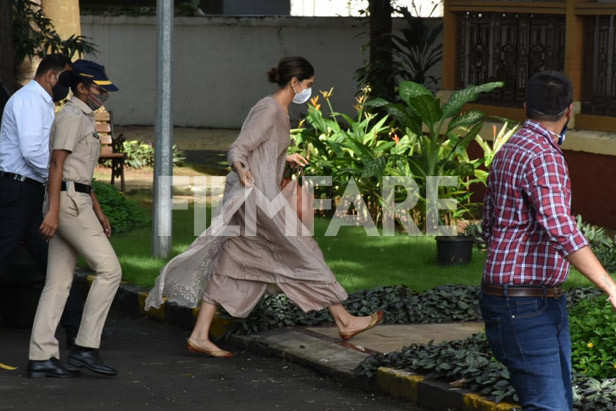 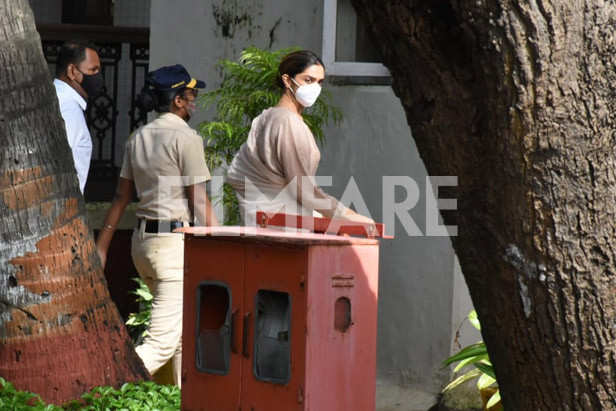 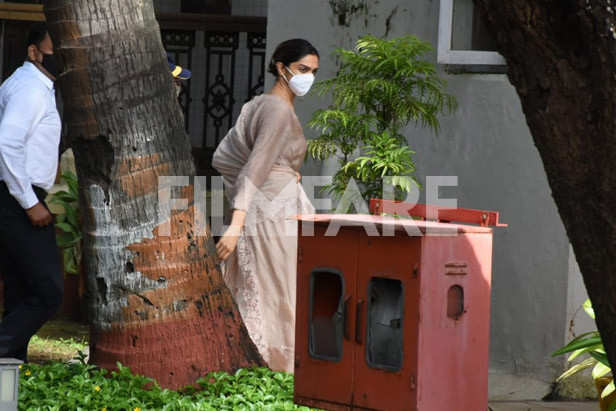