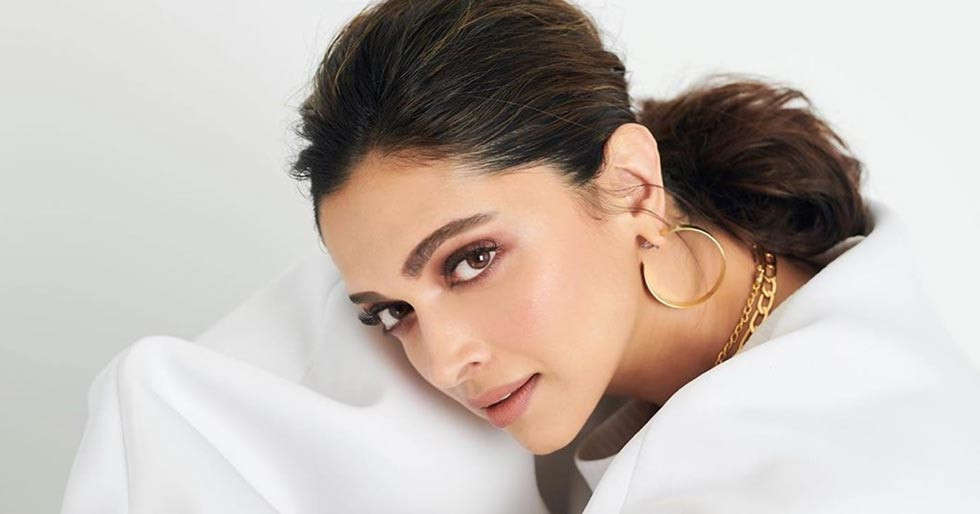 The emergence of a drug angle in the demise of Sushant Singh Rajput’s investigation has brought Bollywood under the scanner for being allegedly involved with the drug mafia. The latest name to be linked with the case is Deepika Padukone. Reportedly, the NCB has summoned Deepika Padukone’s manager Karishma Prakash after the actress’ name emerged in chats with Jaya Saha.

A report also claimed that the chats involved two high profile names who were discussing marijuana and were codenamed as ‘D’ and ‘K’. Out of the two, ‘D’ is reportedly for actor Deepika Padukone and the letter ‘K’ is for Karishma who is the KWAN Talent Management Agency employee and Deepika’s manager. After questioning Karishma, reports suggest that the NCB has issued a summon to KWAN director Dhruv today.

Rumour has it that Deepika Padukone is soon expected to release an official statement after her name has cropped up in the investigation.