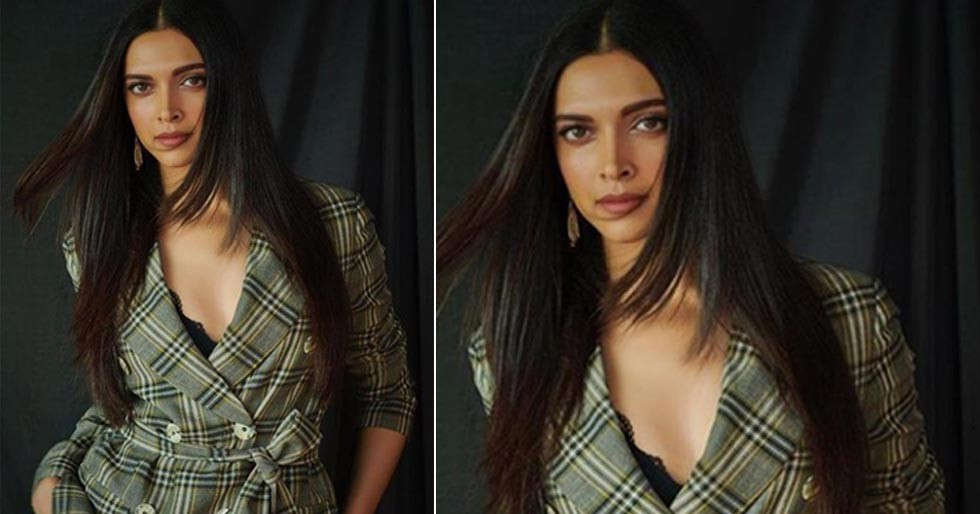 Deepika Padukone has made a place for herself in the industry based purely on her hard work. She has been in the limelight for more than a decade now. Today however she’s the reigning  Queen of Bollywood.  Her career graph is constantly moving northwards and is truly enviable. The actress appeared on a television show recently, where she was questioned about her childhood.  She was asked what was it like growing up as star badminton player, Prakash Padukone’s daughter. To which she said, “As soon as I would finish school, there was no time to chitchat with friends. So I’d get home, change, have a snack, go to the badminton court, have dinner, be exhausted by that point and go to sleep and then the same thing again,”

The actress added, “That was my life: No late nights, no TV, no movies. Sport teaches you sacrifice, discipline, dedication and determination.”  And that discipline has certainly held her in good stead. 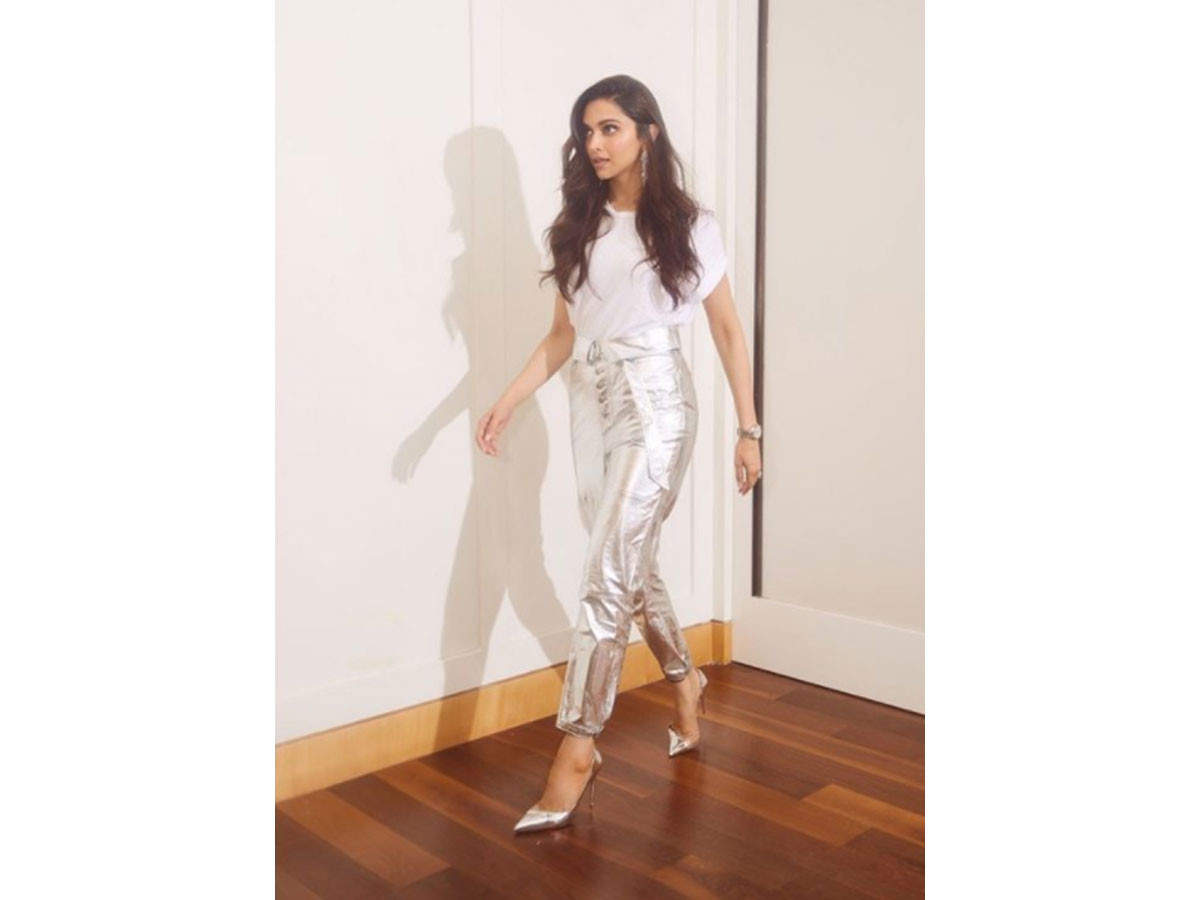