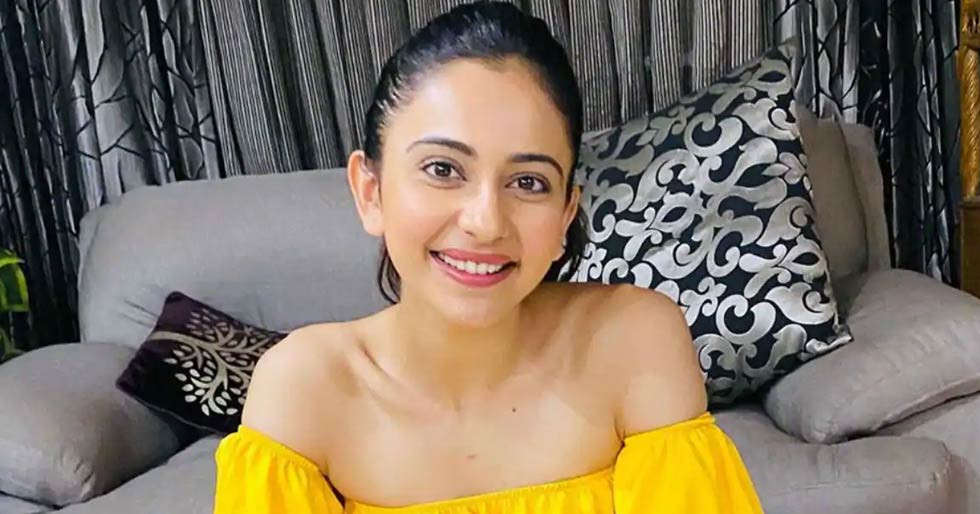 The Delhi Court issued a notice earlier today in response to the plea filed by actress Rakul Preet Singh. According to a news portal, Rakul had approached the Delhi HC seeking permission for an order that prevents the media to broadcast, publish or print any news items on her in relation to the Rhea Chakraborty drug case.

Now, it seems that the Delhi Court has issued a notice to the Centre regarding Rakul seeking interim direction to respondents to ensure that media doesn’t broadcast any programme, publish or print any article/write-ups relating to her in a drugs case.

In her plea, Rakul revealed that news channels have not only invaded her privacy but continued with their “slander campaign”. The actress also stated that the court can cross check her statement with the NCB to see how the news channels are broadcasting fake news about her. 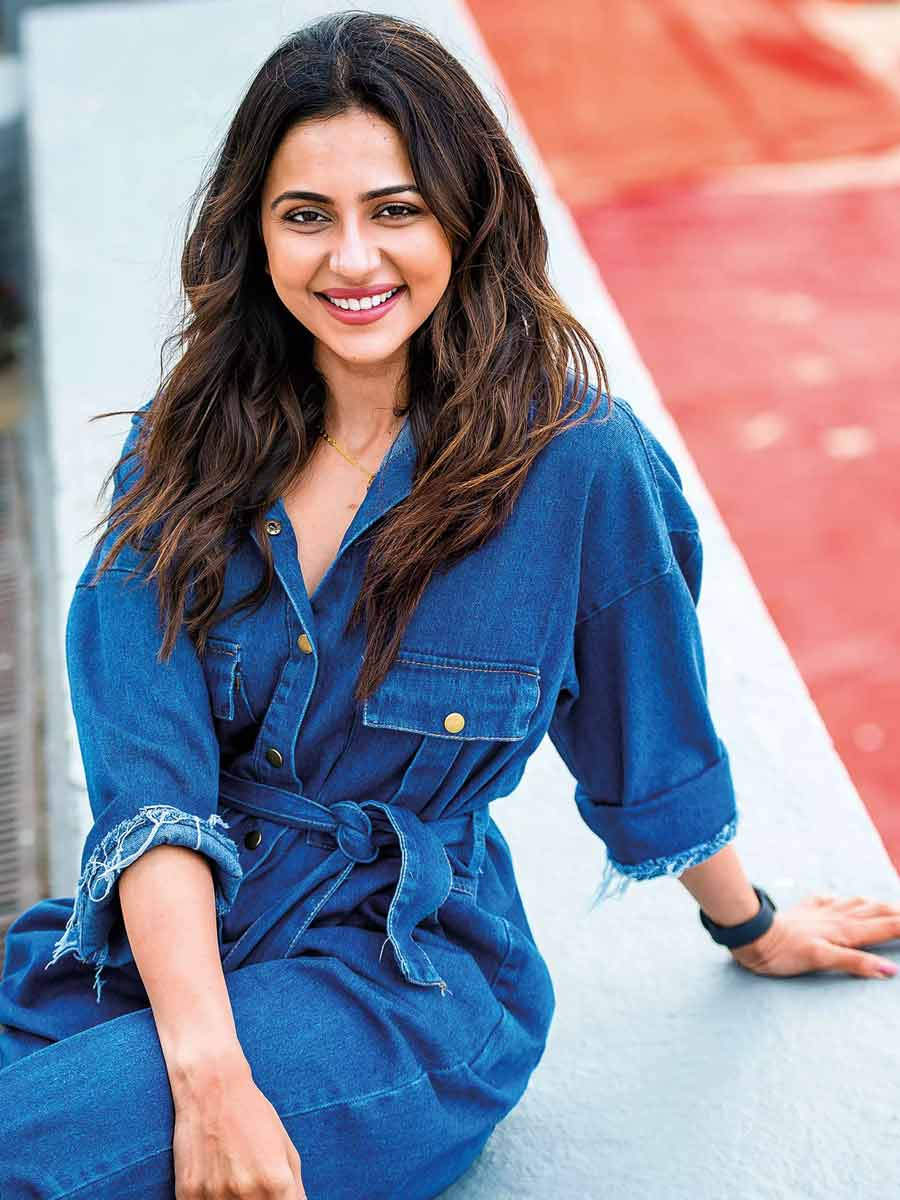