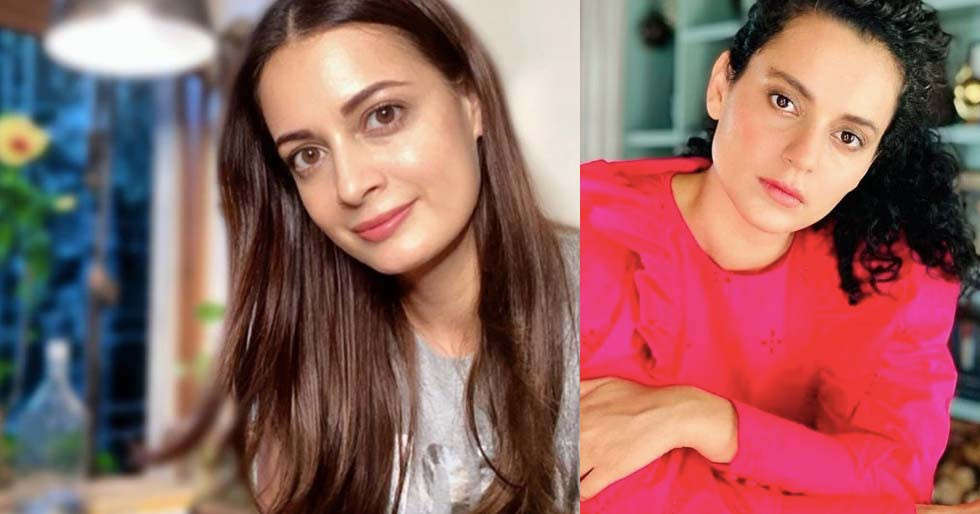 Kangana Ranaut has made several explosive statements after Sushant Singh Rajput’s death that have displeased many people. In one of her recent tweets, she compared Mumbai to Pakistan occupied Kashmir and that led to many stars and political authorities getting back at her.

Member of the parliament, Sanjay Raut spoke to a news channel about Kangana’s statement and called her “haramkhor ladki” on national television. This did not go down well with Kangana who reacted in a tweet and said, “In 2008 Movie Mafia declared me a Psycho, in 2016 they called me a Witch and Stalker in 2020 Maharashtra Minister publicity gave me the title of Haramkhor Ladki, because I said after a murder I feel unsafe in Mumbai, where are INTOLERANCE debate warriors?”

Supporting her in this and calling ur Sanjay Raut, Dia Mirza took to social media and condemned the language he used. She tweeted, “Strongly condemn the word ‘haramkhor’ used by @rautsanjay61. Sir you have every right to express your displeasure for what Kangana has said but you must apologise for using such language.” 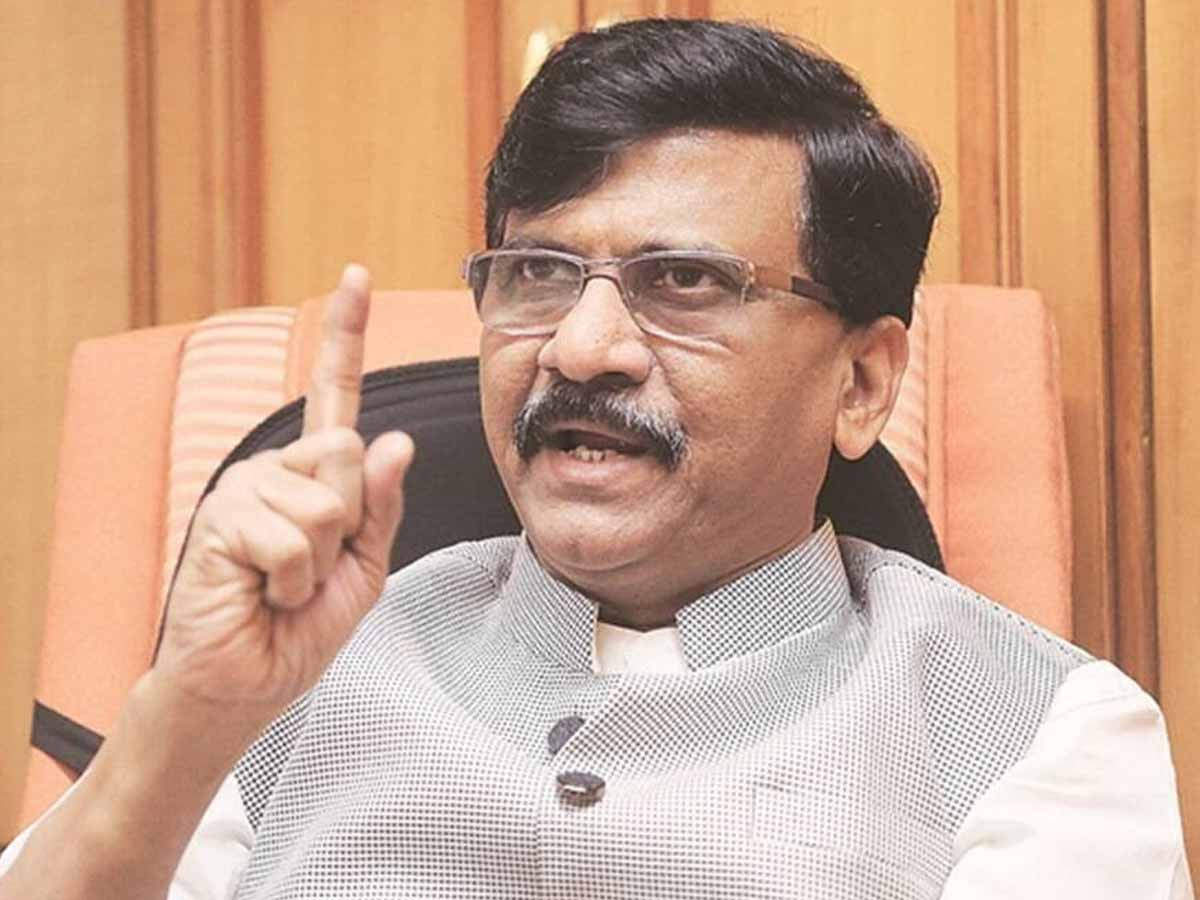 Kangana also spoke of how she’s being threatened by people to not enter Mumbai after her remark. She said, “I see many people are threatening me to not come back to Mumbai so I have now decided to travel to Mumbai this coming week on 9th September, I will post the time when I land at the Mumbai airport, kisi ke baap mein himmat hai toh rok le.”