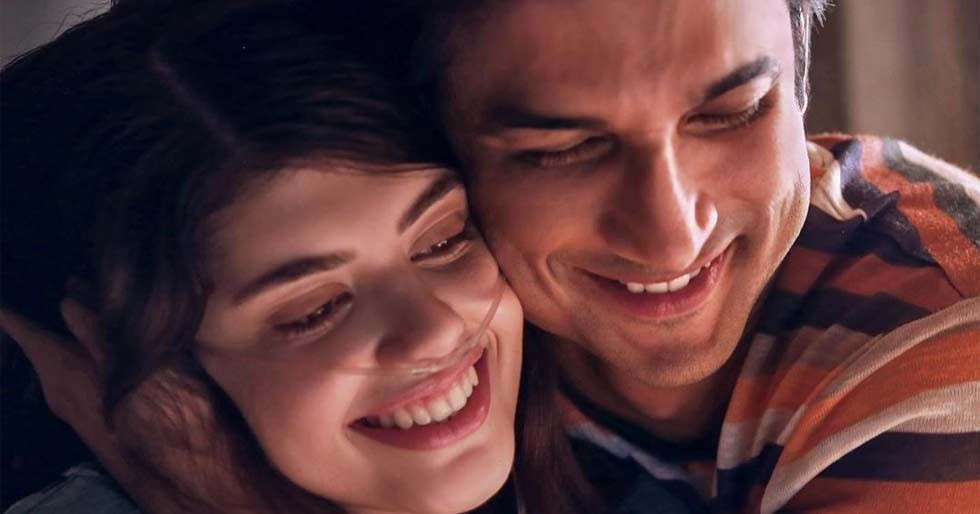 The government has finally allowed the theatres to re-open. The single screens and multiplexes will open from October 15 in many states. Now this comes as good news for theatre owners who’ve not earned a penny since March, when the lockdown was implemented.

Now that theatres are re-opening, a daily reports that a few films have lined-up their releases in theatres. Sushant Singh Rajput’s fans who wanted his last movie Dil Bechara to be released in theatres, can rejoice. The makers are planning to release the actor’s swan song in theatres. The Kiara Advnani starrer Indoo Ki Jawaani will also be seen in theatres and will probably release in the first week of November. 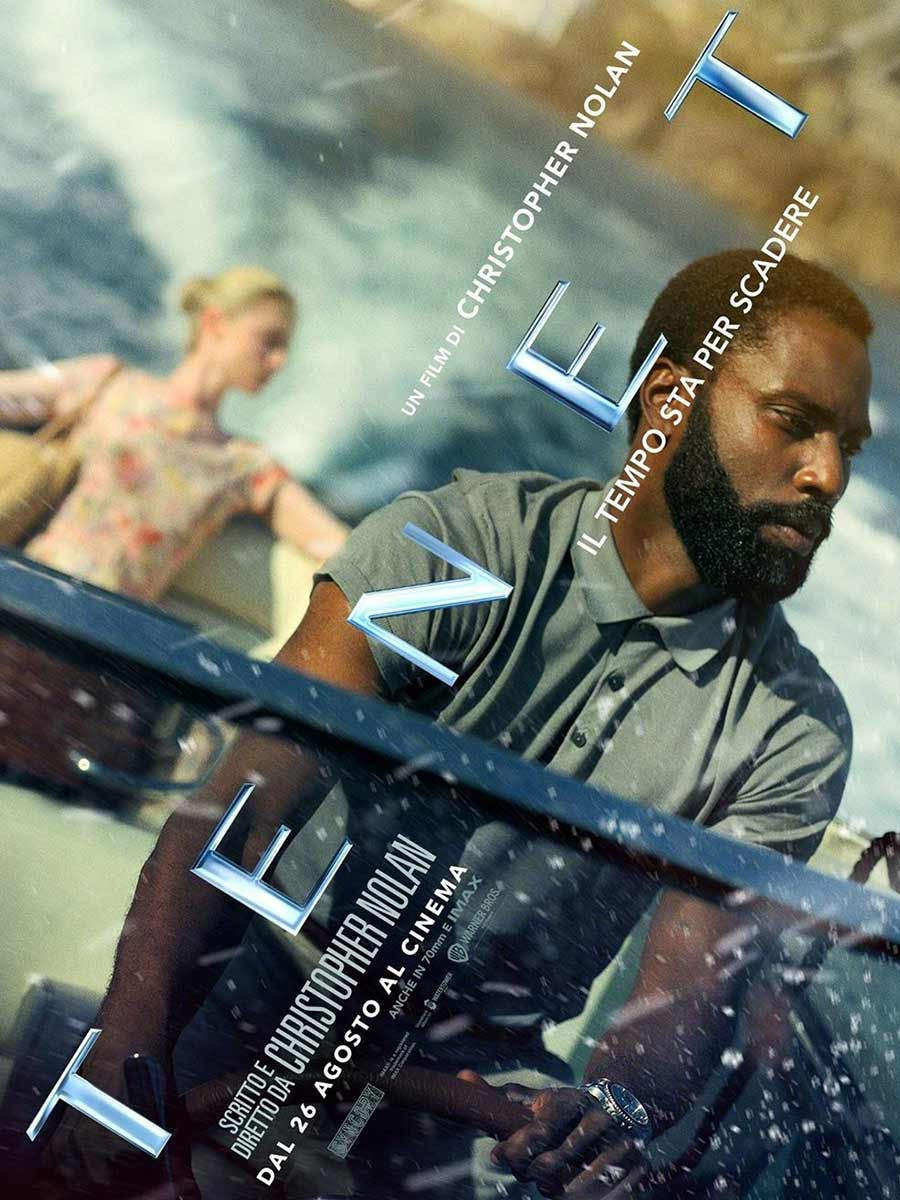 The Manoj Bajpayee-Diljit Dosanjh-Fatima Sana Sheikh starrer, Suraj Pe Mangal Bhari Hai will also have a big screen release. The makers are not sure about the date yet, but are eyeing for a November second week release. Even Christopher Nolan’s Tenet, which stars Dimple Kapadia, will have a 70mm release in India. According to the report, YRF too has two projects in the pipeline for a theatrical release – Saif Ali Khan and Rani Mukerji starrer Bunty Aur Babli 2 and Arjun Kapoor and Parineeti Chopra starrer Sandeep Aur Pinky Faraar. But the studio has not fixed on any date yet.