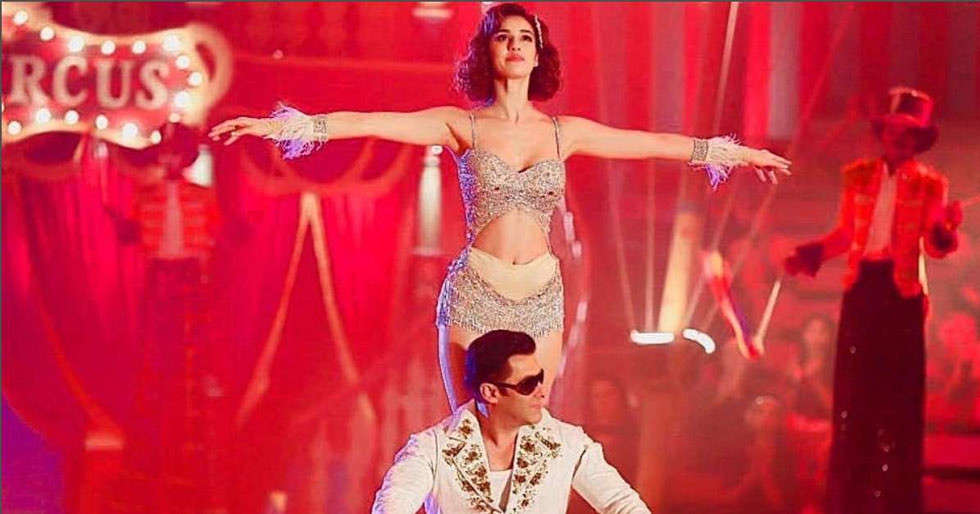 Salman Khan and Disha Patani starrer Bharat was a big hit. The film struck a chord with the audience and made big bucks at the box-office. The songs of the film too did extremely well. One such song was Slow Motion. Filmed on Salman Khan and Disha Patani, the song had Disha and Salman looking super stunning. Fashion designer Ashley Rebello revealed to a leading entertainment portal that Disha’s outfit for the song was inspired by Helen.

He said, “We did a lot of research especially with Helen aunty, I went and spoke to her Alvira Khan went and spoke to her, we sat down with her and asked her, those days where did you get those feathers from, where did you get the sequin done in stones and she said there was a whole team and she would ask hostesses as they used to not get these things in India, she helped us a lot in getting that look.” 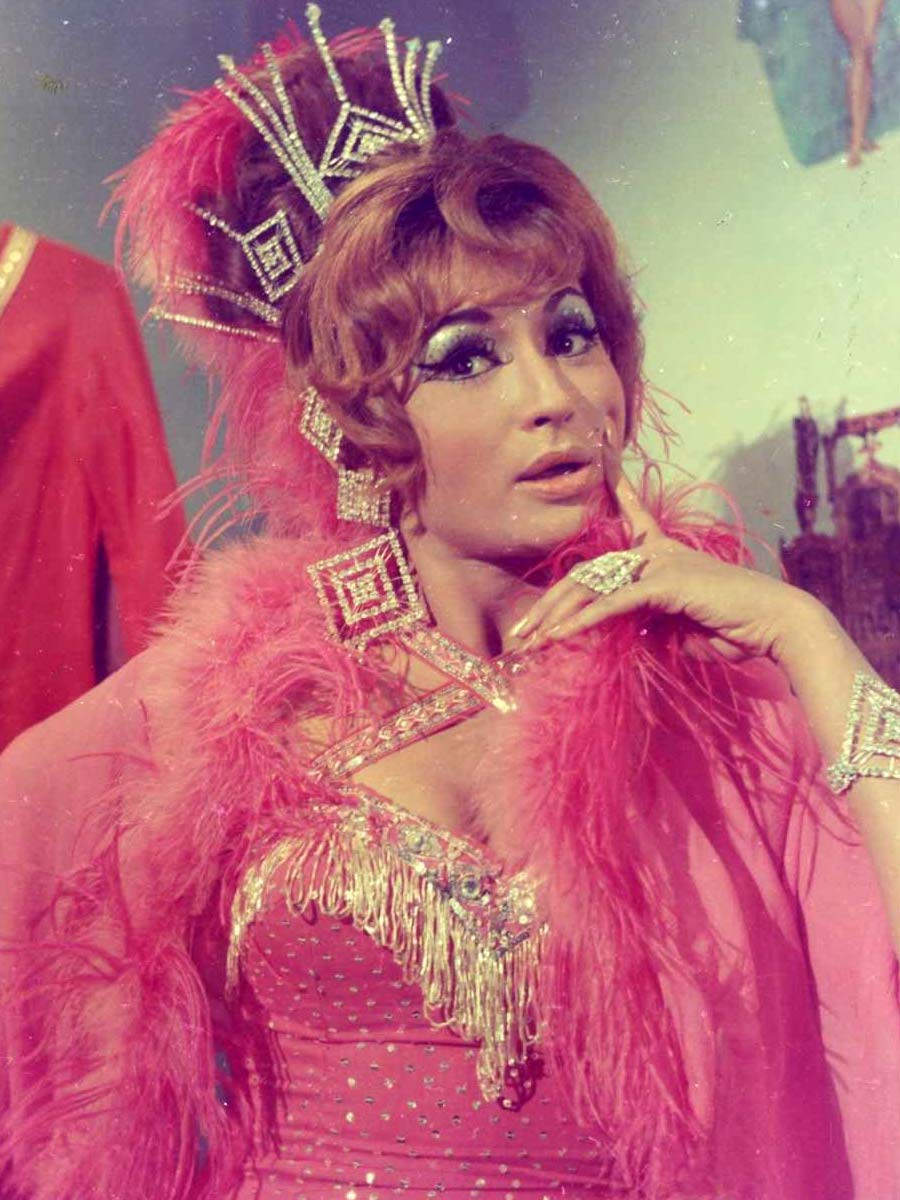