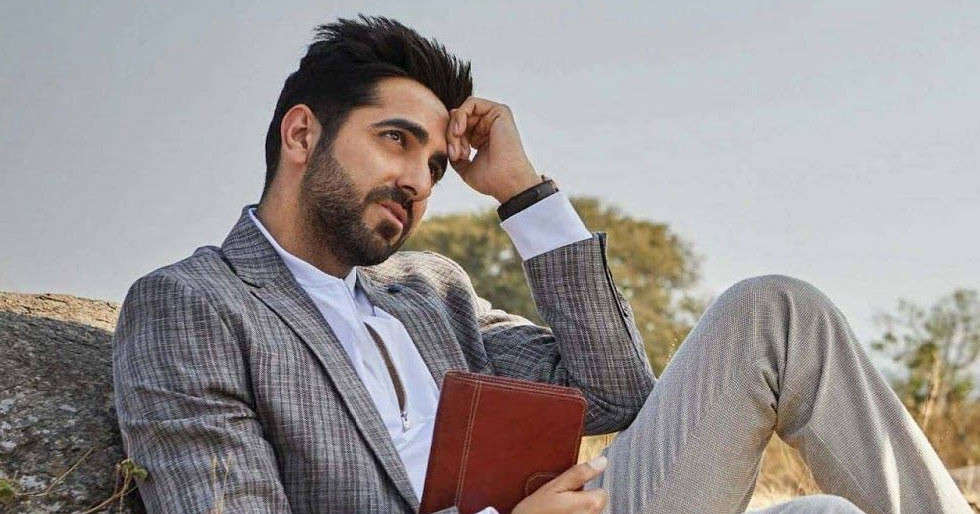 While Ayushmann Khurrana would be considered as one of the biggest stars in the film industry right now, the actor’s life is nothing short of a classic Bollywood film as well. He first came into the spotlight when he won the reality show ‘Roadies’ and went on to work as a radio jockey and video jockey. But, acting was something that Ayushmann was always passionate about and it was his end goal. His theatre days helped him gain the required skills needed to get him in front of the camera. He made his debut with Shoojit Sircar’s unconditional comedy Vicky Donor (2012) and instantly won over the audience. While films remain Ayushmann’s biggest passion, his love for writing too is pretty intense. Apart from singing and acting, Ayushmann’s poetry and quotes too have become quite the hit among the Indian audience. While some verses are just random thoughts, Ayushmann also tries to shed light on relevant topics through his words. Take a look at some of his work that resonates with the underlying truths of our world.

And if you’re wondering how does he manage to make time for writing despite leading such a hectic lifestyle, the actor during an interview stated that if someone has a passion for something, they do not have to take out time for it exclusively. He said that poetry comes to him “just like that” and feels that life itself is nothing but a shayari aka poetry. The actor also has stated that he always wanted to write a book of shayaris and looking at how his shayaris are performing on social media and the way people are reacting to it, he has given thought to the idea of compiling them in a book.

Well, if this does materialize, we’ll surely be getting a copy of it Ayushmann and we’re sure others feel the same. 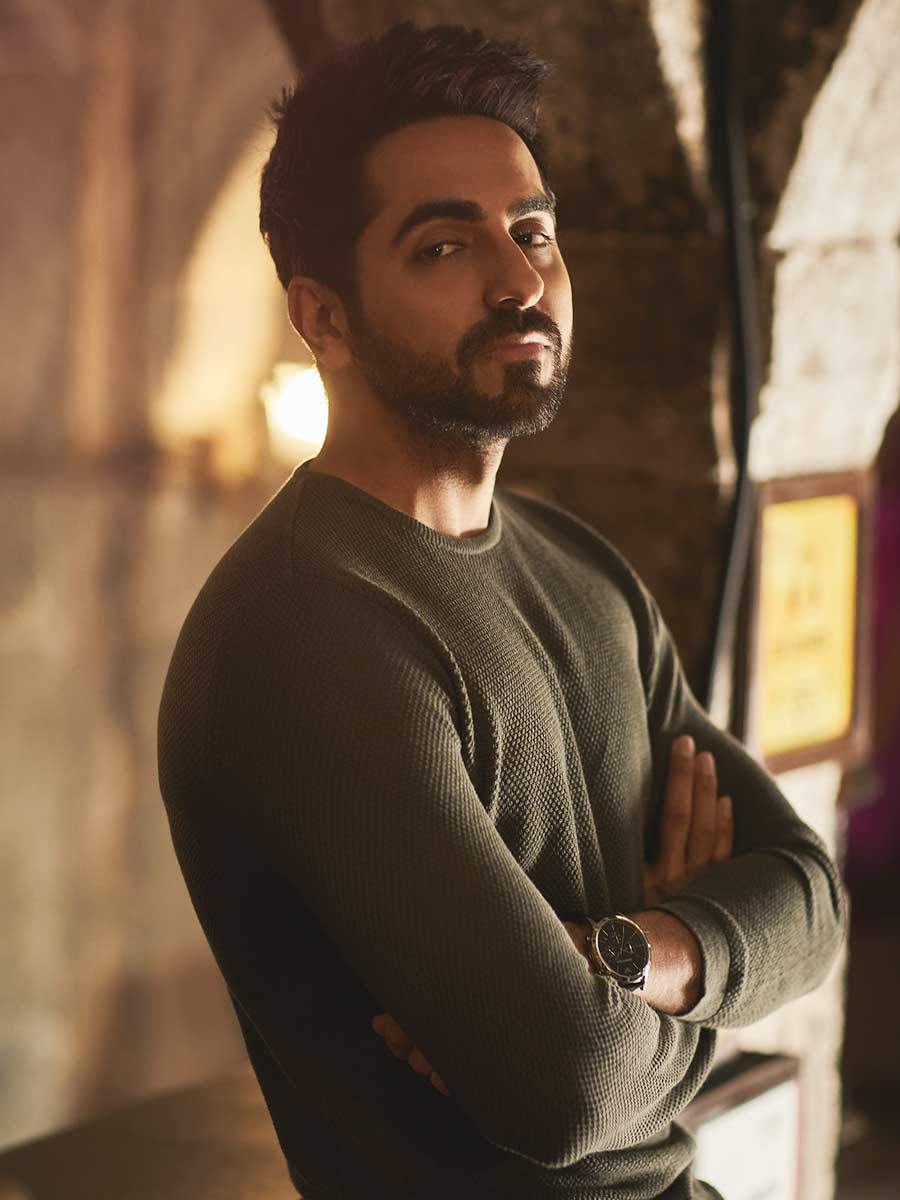