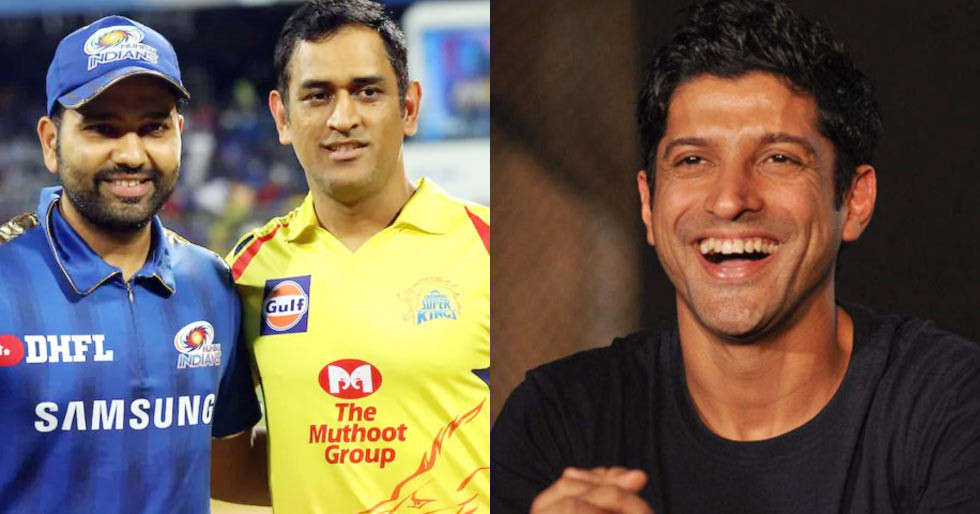 The wait is finally over as the new season of the Indian Premier League kickstarts today. The tournament usually commences in April but, the rise in the cases of the coronavirus forced the government to enforce a state of lockdown resulting in the tournament getting postponed.

As we gear up for the season opener played between Mumbai Indians and Chennai Super Kings, we’ve learned that Farhan Akhtar too will be part of the fun today. Talking about the game, and his upcoming film, Farhan told the channel, “These are trying times and our nation continues to persevere and move forward. With the world picking up pace in the new normal, the announcement of the IPL was a breath of fresh air. I have been looking forward to some sporting action, and live Indian cricket is back after a long hiatus. There’s much to learn from the journey of a team or an individual in it. To rise after you fall, to learn from one’s mistakes, and most importantly, to stay grounded and humble in victory. I resonate with this feeling even more after working on my upcoming film ‘Toofaan’ in which sport is the backdrop, made on a similar ethos. It is important, especially in these times, to stay resilient, optimistic and ready to battle all odds for a better tomorrow. Personally, it also is an absolute pleasure to open the maiden show ‘Cricket Live’ on Star Sports preceding one of the most awaited IPL clashes – MI and CSK. Looking forward to a grand opening game.”

Apart from Farhan, the film features Mrunal Thakur and Paresh Rawal in pivotal roles. The film is directed by Rakeysh Omprakash Mehra. 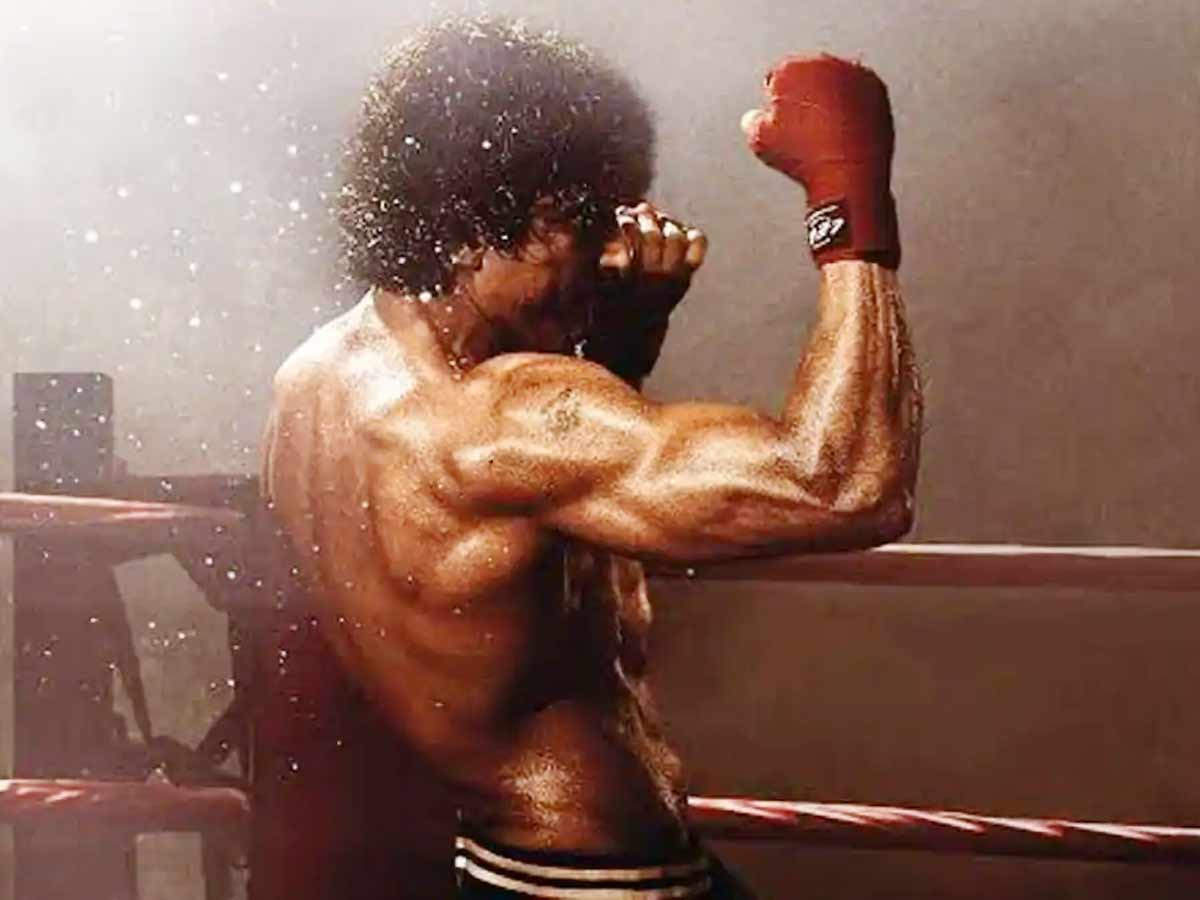