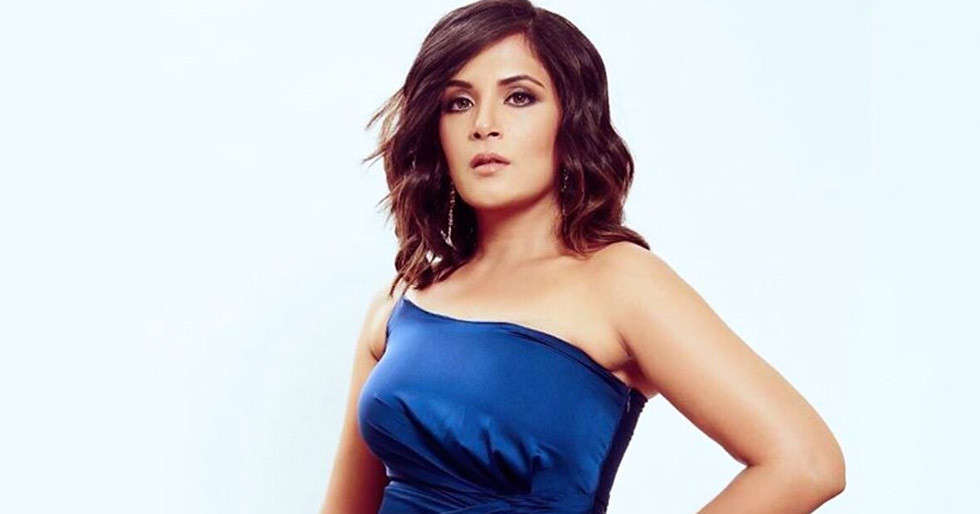 After Payal Ghosh made severe allegations against Anurag Kashyap for sexual misconduct and molestation in 2013, she herself has fallen into legal trouble over her statement. Payal went on to take several names from the industry while talking about Anurag Kashyap and one name was Richa Chadha.

This did not go down well with Richa, who immediately slammed Payal with a legal notice for slander and defamation. Though no verdict has come out of the case yet, as Payal missed the first hearing, Richa has sued her for Rs. 11 crores in the matter.

Talking to a news portal, Richa said that she has not met Anurag Kashyap a lot of times since her debut film, Gangs of Wasserypur in 2010. She explained, “I have done one film with him, in 2010-11, which was Gangs of Wasseypur, which went on to become a cult film. When he produced films I was in, like Masaan, etc, I had very, very limited interaction with him. I don’t really hang out with him, I haven’t. In the past decade I’ve met him… I can count on my fingers the number of times I’ve met him, mostly at screenings.” 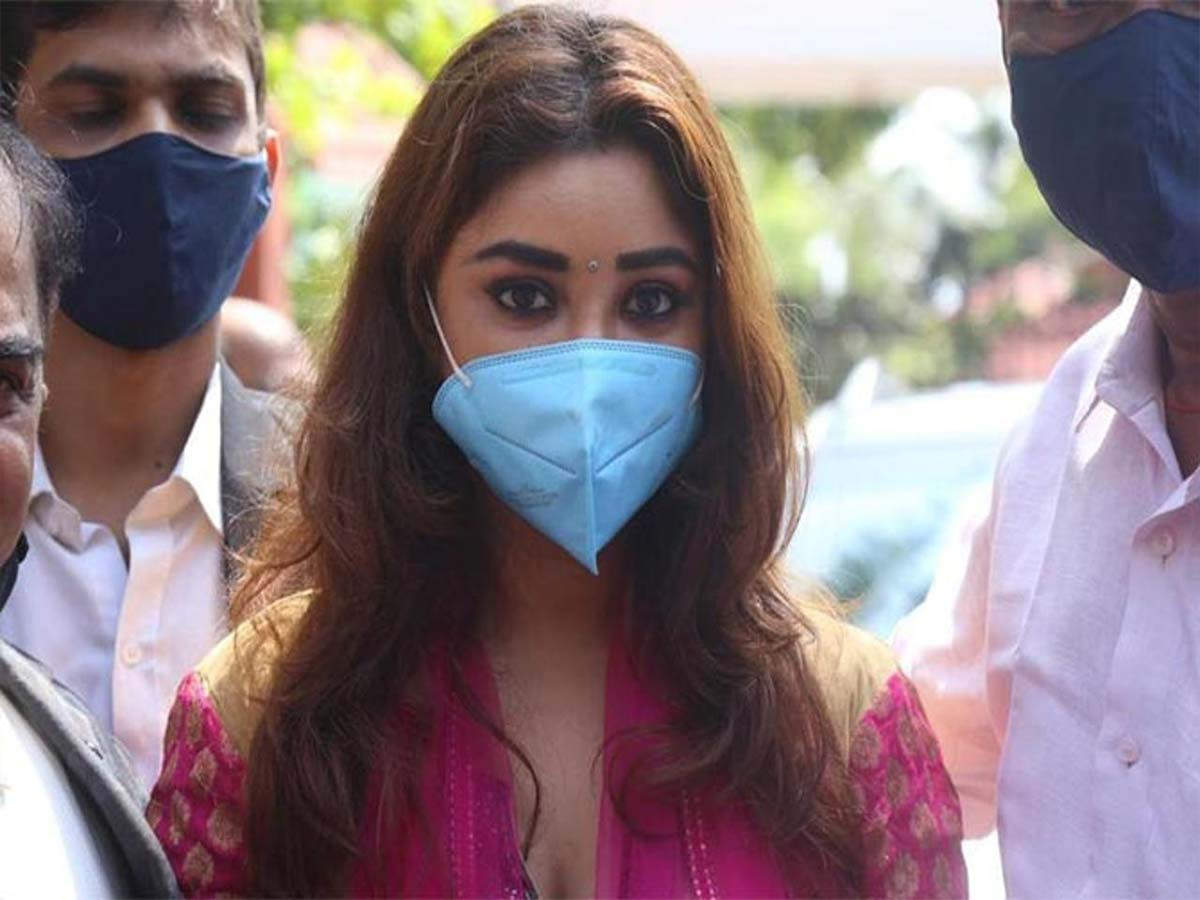 She further spoke of why she is only talking about her name being dragged in the matter and not coming out in support for Anurag, “I’m not an advocate for Mr Kashyap. He has a very sound legal team, he can defend himself. A lot of people have offered their support to him, and yes to an extent it is legal advice. They were out to make me a party, as a criminal conspirator in this case against him. So I am following legal advice and not going out of my way and defending him. He can defend himself.”