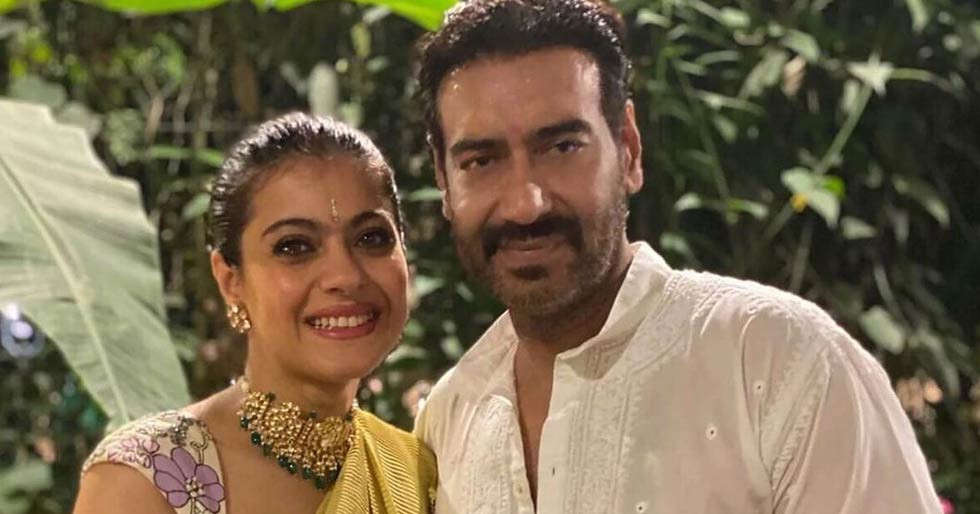 Ajay Devgn slowly yet steadily made a place for himself in the world of showbiz and today he’s one of the biggest stars of the industry. Ajay has some big hits to his name and in recent years he has transformed his image into an action hero who also aces comedy. Ajay has made it in the industry all because of his hard work and has earned tons of money in the process. Ajay doesn’t often flaunt his wealth but when he does he goes all-out. Take his vanity van for instance. It’s nothing short of a wonder-on-wheels.

The vanity van has an office, a lavatory and a kitchen when he first bought it. However, now it’s become the most well-organised moving gym. With weight machines and gym equipment stocked up completely.  Now it’s clear why the actor never gets out of shape. 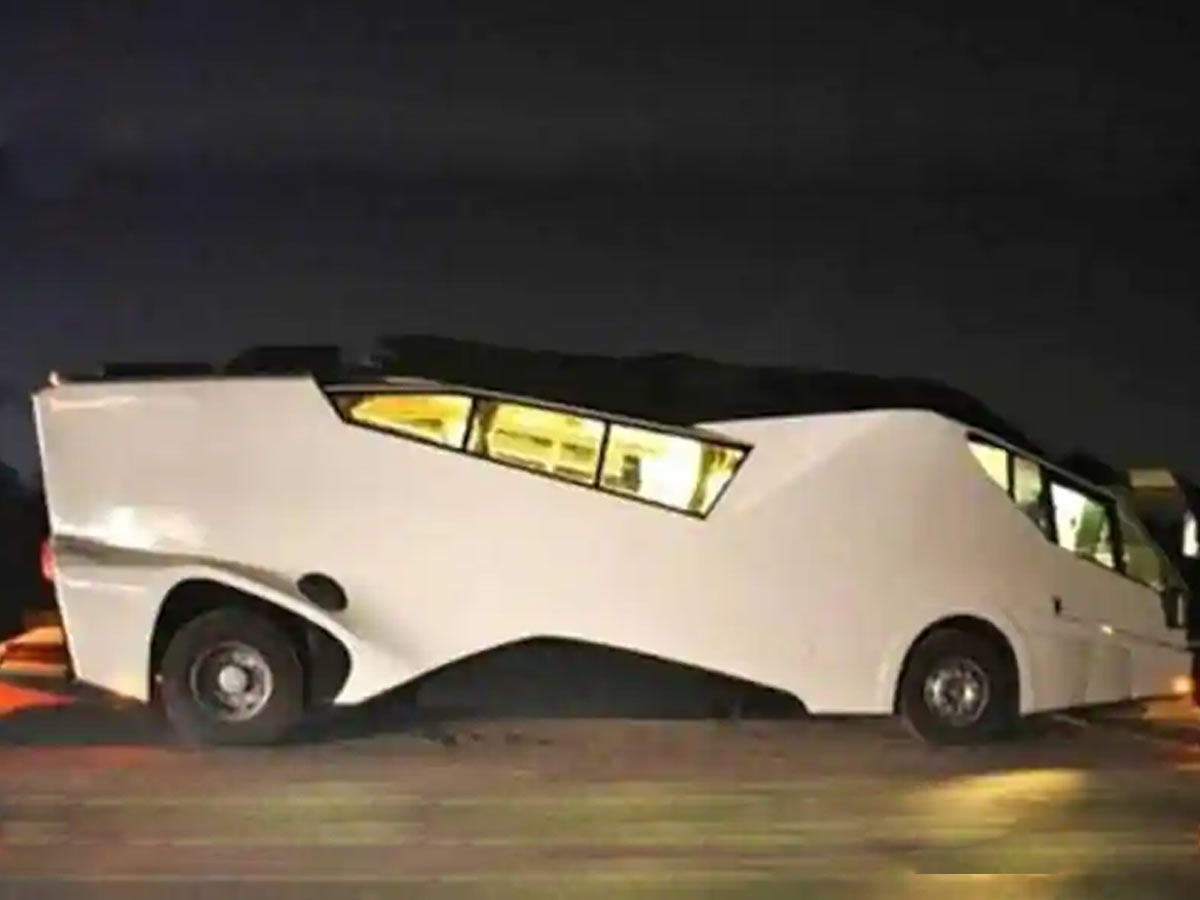