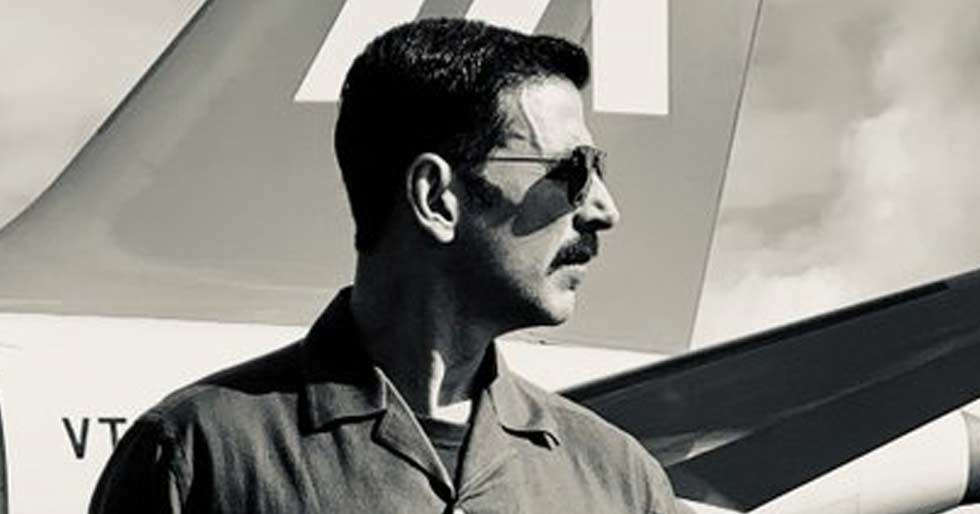 We all know that Akshay Kumar is a workoholic. No wonder the actor has three to four releases every year. Even now in the pandemic, he’s the only star in Bollywood who has started shooting for a new film, while the others are just about completing their unfinished movies. He’s in Glascow shooting for Bell Bottom.

Producer Jackky Bhagnani spoke to Mumbai Mirror to shed some light on his upcoming venture. According to reports in the daily, Akshay Kumar plays a spy in Bell Bottom who’s trying to save the lives of 212 Indians on-board a hijacked flight. The film which is set in the ’80s  will have a stylish thriller appeal to it.

Speaking about the film Jackky Bhagnani said, “Our film is an espionage thriller revolving around a hijack. We’ll be shooting at multiple real locations across Scotland including the airport, which is a vintage structure and blends well with the setting of our film.” We’re sure this period thriller drama will keep us on the edge of our seats. 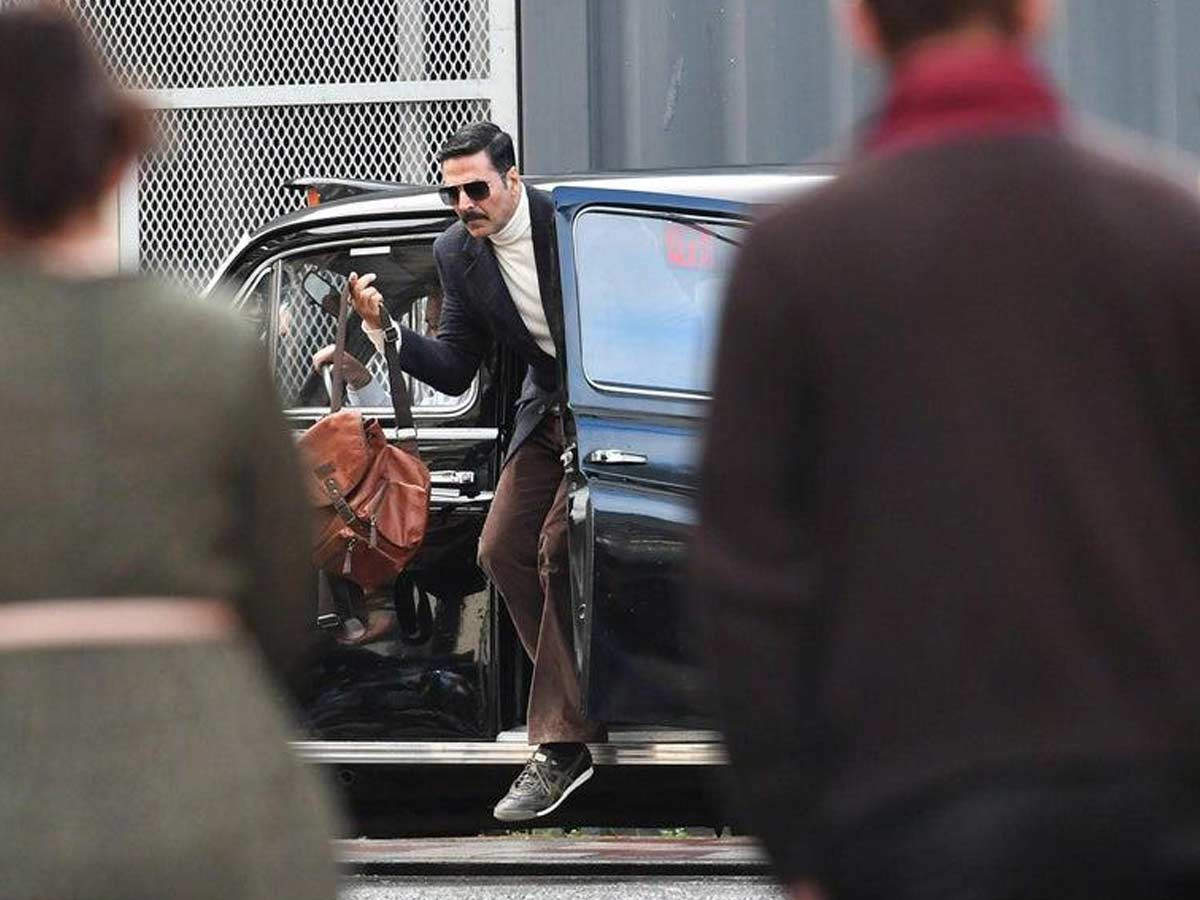 It’s Akshay Kumar’s birthday today and Jackky says that it will be a working birthday for the actor. Well we’re not surprised considering the actor’s prediliction for work. Akshay Kumar will be seen with Vaani Kapoor for the first time. Meanwhile Akshay Kumar’s other film Laxxmi Bomb is all set to hit an OTT platform this Diwali.