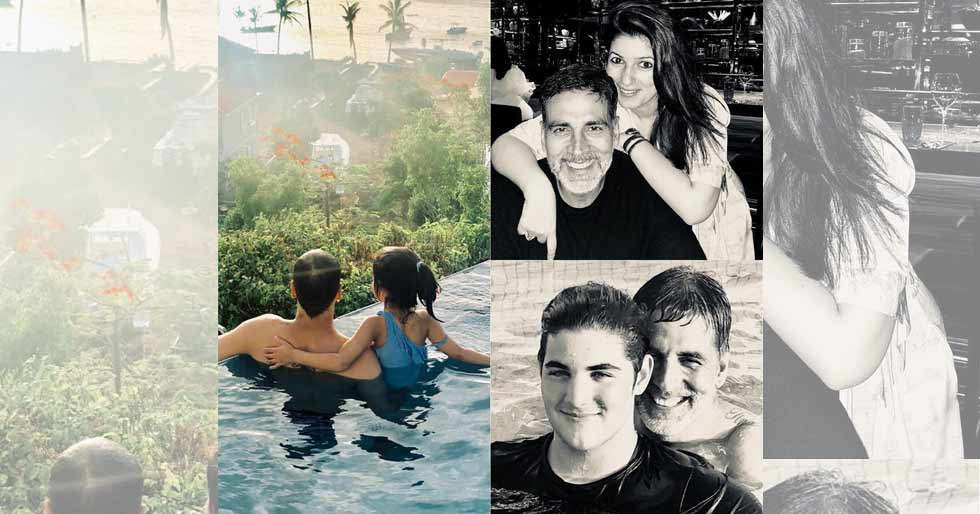 Khiladi Kumar does action and comedy like no one else in the business. He has proved his mettle as an actor several times and has multiple blockbusters to his name. Akshay is arguably the highest-paid actor of Bollywood and currently, he is shooting for his upcoming film Bell Bottom in Scotland. Bell Bottom’s cast and crew were the first team to leave from India for shooting during the pandemic. Akshay will be celebrating his 53 rd birthday on September 9 and this year clearly he’ll have a working birthday for sure. 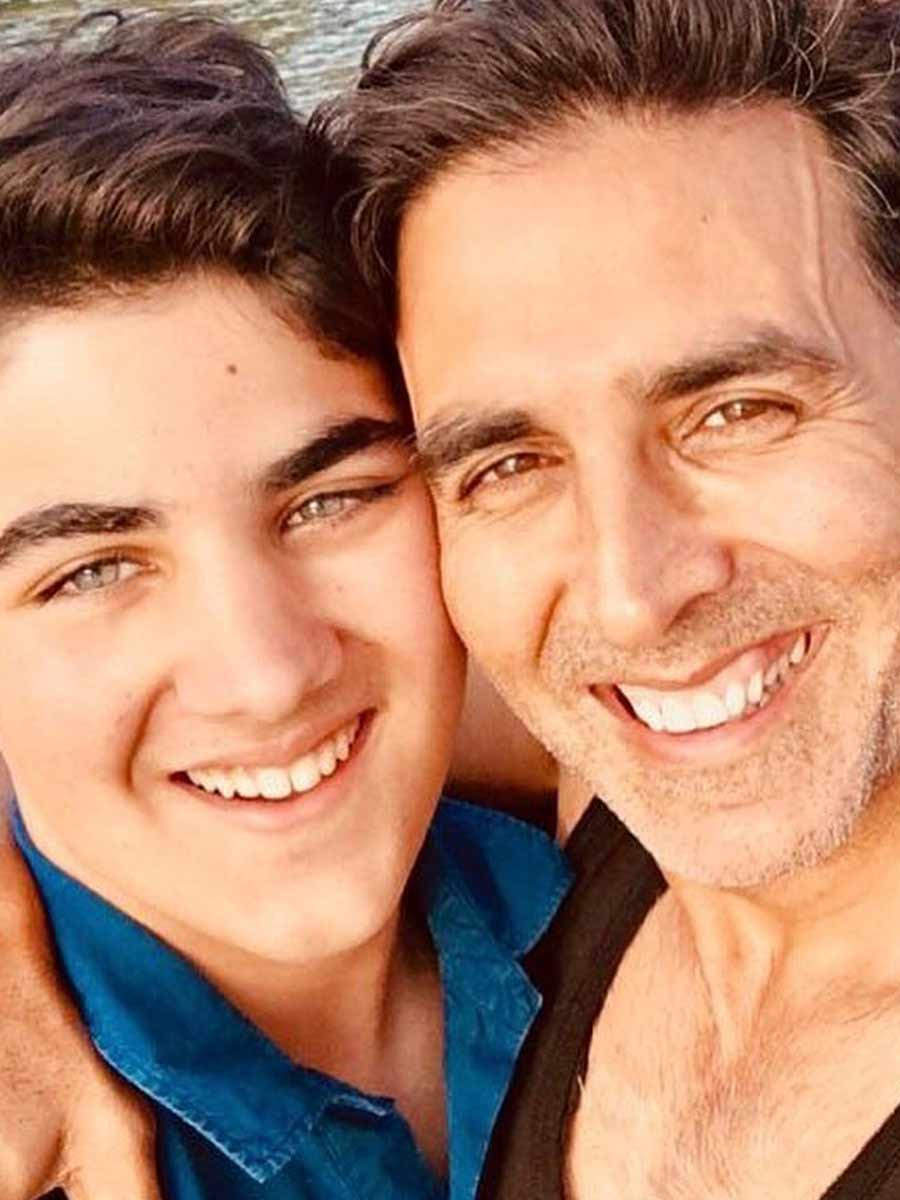