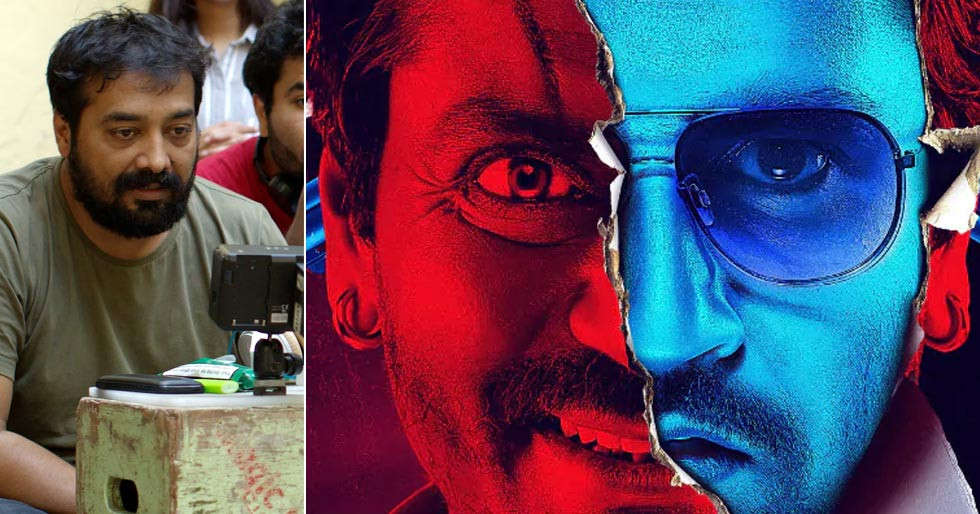 Anurag Kashyap is one of the best filmmakers of the current generation. The director has created his very own brand of cinema as he brings a raw and real to his films compared to the larger than life stories we’ve been used to.

Today, on the occasion of his birthday, we take a look back at how he managed to make Raman Raghav 2.0, one of his most critically acclaimed films, in the budget of merely Rs. 3.5 crore. During an interview with a leading daily, Anurag said, “When you don’t have money to build a set, the whole city is your set.” The filmmaker revealed that he shot the film in just 20 days and ensured that the script had more scenes than a normal film. The logic behind this being that more scenes help in making the film look bigger as the locations keep changing.

Anurag reveals that if an average Hindi film would have 70 scenes, his film will have at least 220 scenes. 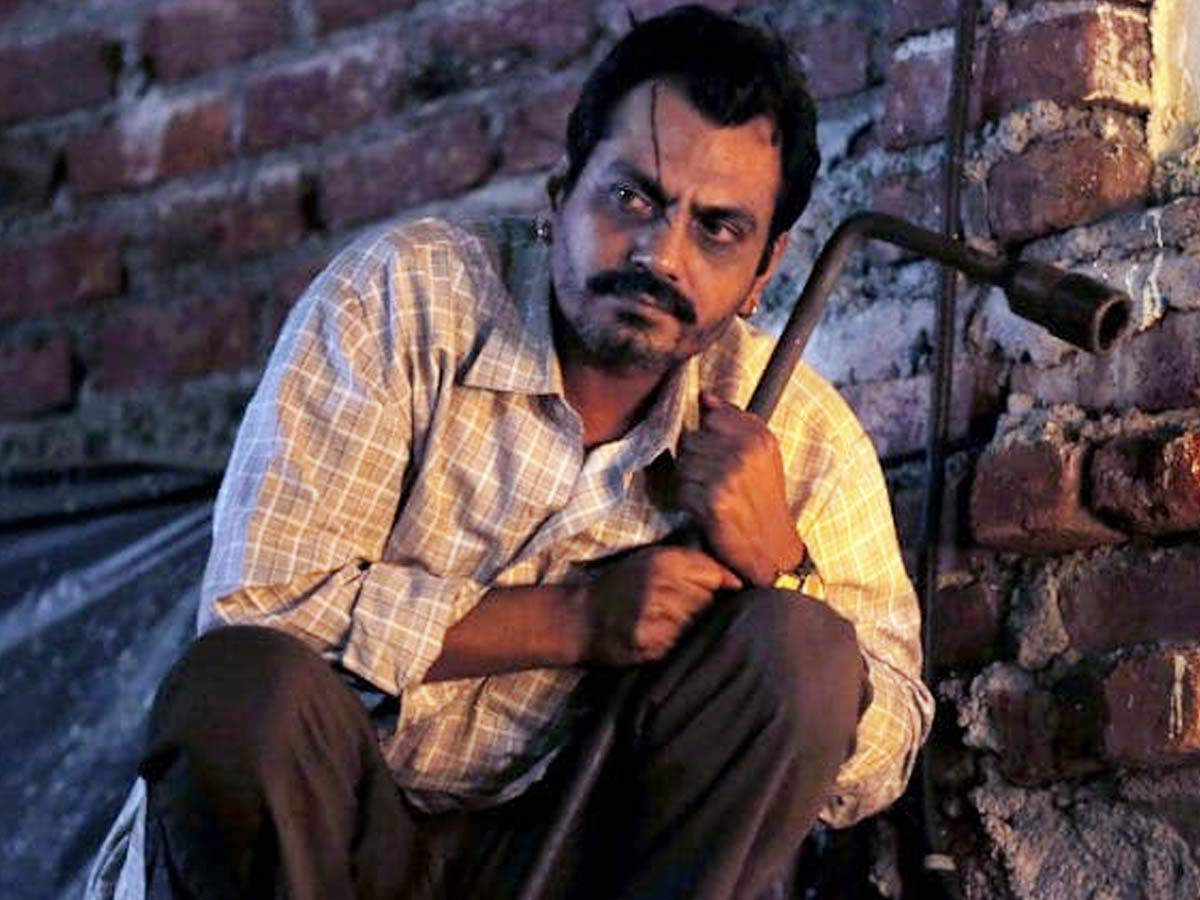