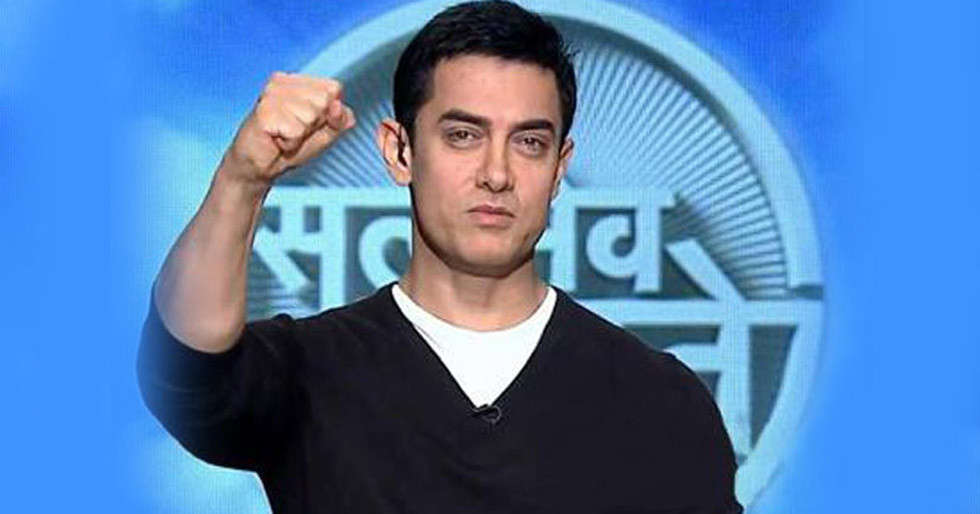 Aamir Khan is one of the biggest stars in the industry and his work speaks for itself. The actor is known to go out of his way to help others, another reason why fans absolutely adore the actor.

Aamir tried to do the same through his television show Satyamev Jayate. The actor tried to raise awareness about the various vices in our society giving us a glimpse of the troubles that people are going through. Now, this was the only TV show Aamir has been a part of and the channel also had to offer up a big amount for the star to come on board. If reports are to be believed the actor was paid around Rs 3 crore per episode for the season.

The show received great appreciation from the audience thanks to its unique concept. 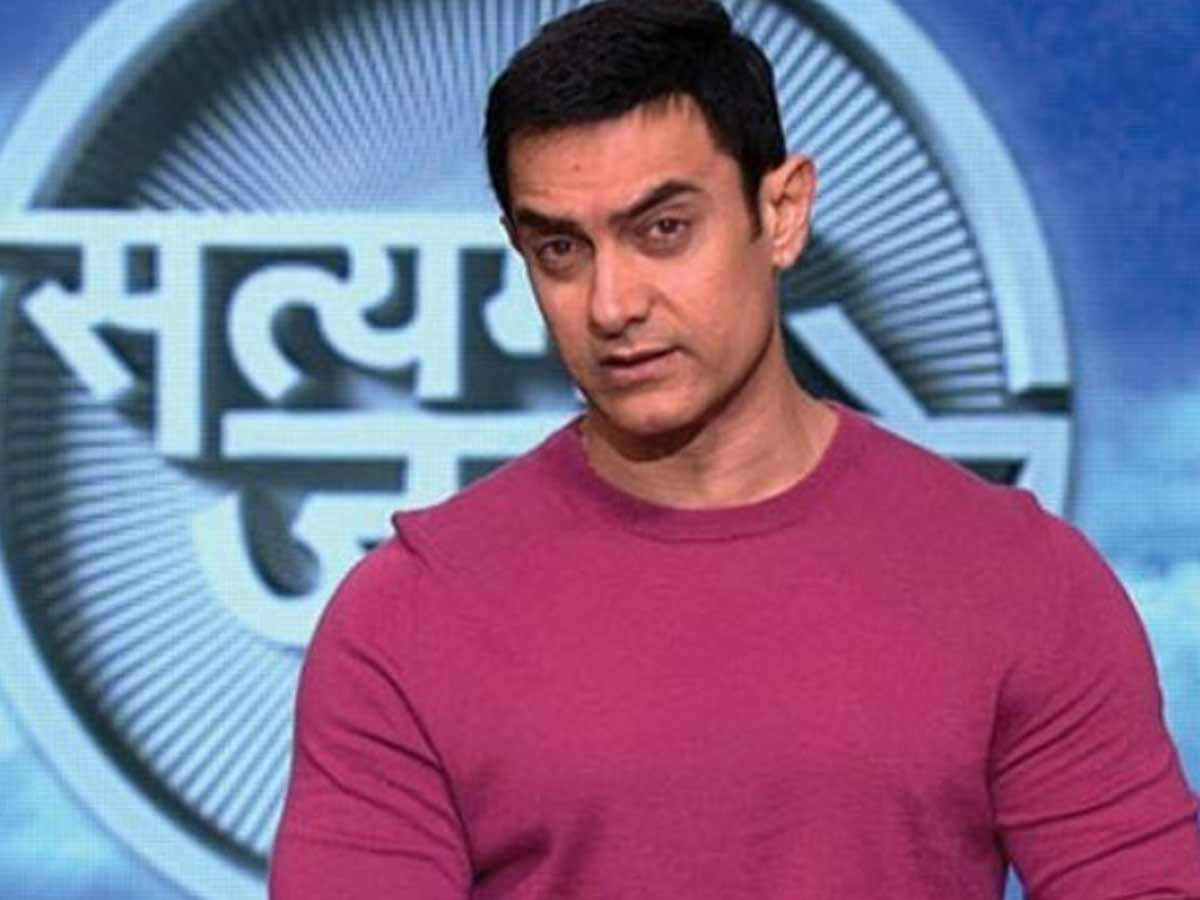