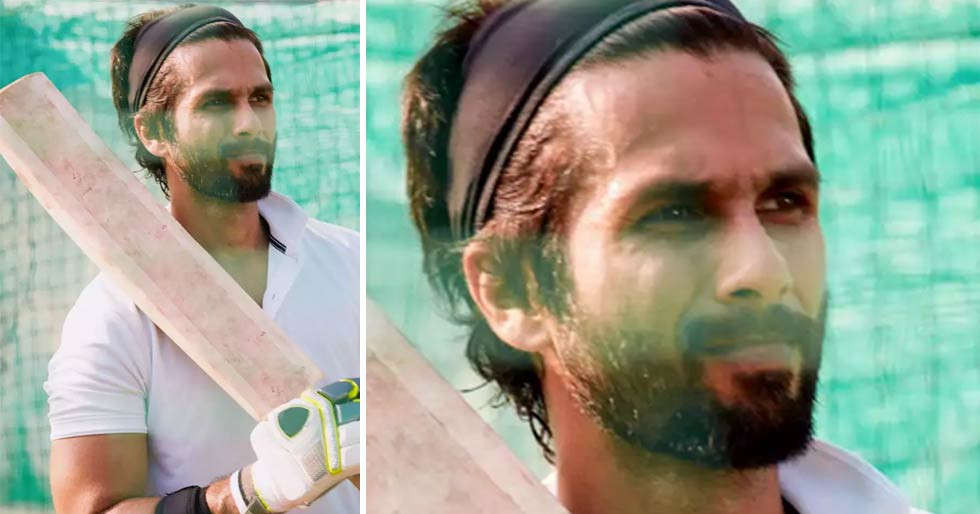 Shahid Kapoor is flying high after the success of his last release Kabir Singh. The film went on to be one of the biggest hits of 2019 and earned Shahid praise from critics as well as the audience.

Soon after Kabir Singh’s success, Shahid Kapoor signed another South remake titled Jersey. Talking about the actor’s fee for the film, a leading daily has claimed that he’ll be receiving a whopping Rs. 35 crore for his role. A source close to the project commented, “Shahid has not only asked for a huge remuneration but also asked for a profit share. He is getting â¹35 crore plus taxes as his fee, along with a 20 percent share in the film’s profits.”

Given the smashing success of his last film, we feel the producers must not have had any problem agreeing to his demands. 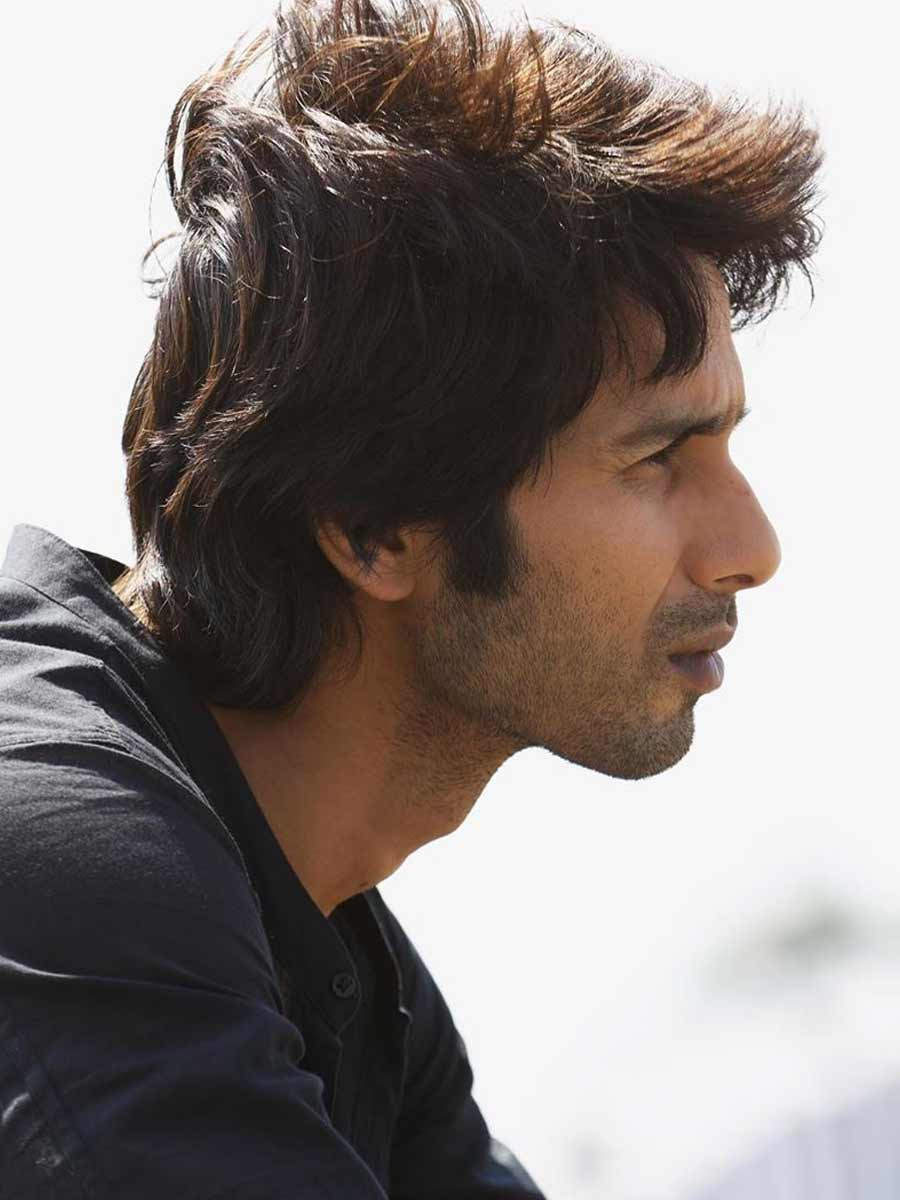