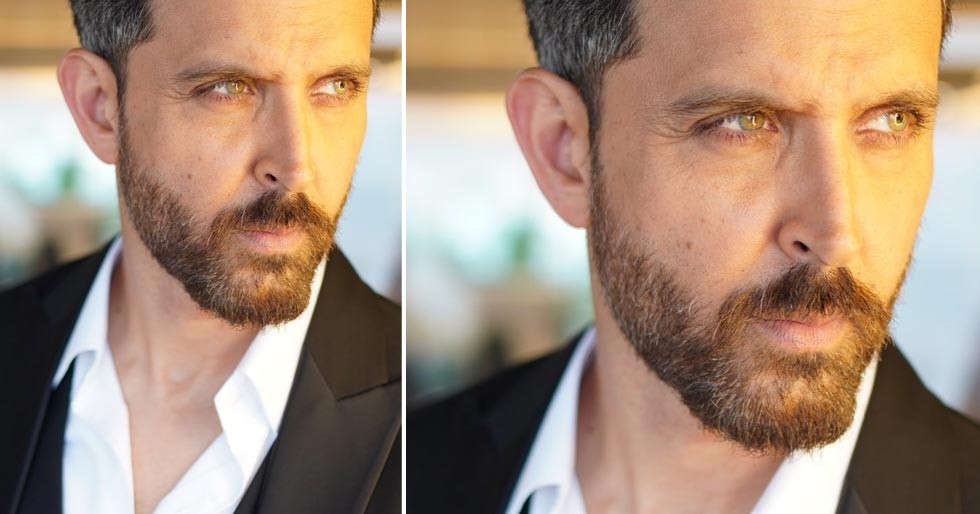 Hrithik Roshan is suave and classy. The actor is known to effortlessly play every character given to him and he impresses the audience time and again with her performances. Hrithik became a star overnight after the release of his debut film in 2000, Kaho Naa… Pyaar Hai! Ever since the actor hasn’t ceased to be relevant. Though Hrithik has had ups and downs in his career, only last year, he bounced back with Super 30 and War both becoming blockbusters.

Talking about the actor, Hrithik is personally extremely fond of watches and feels it’s the correct accessory to amp up any look. He spoke to a leading magazine about his first ever watch, he said,”My first one was a transparent Swatch, where I could see and hear the mechanism. I wore it to school. I’m very curious about how things work, so I used to love watching how it does its job.” Well, firsts are special for sure! 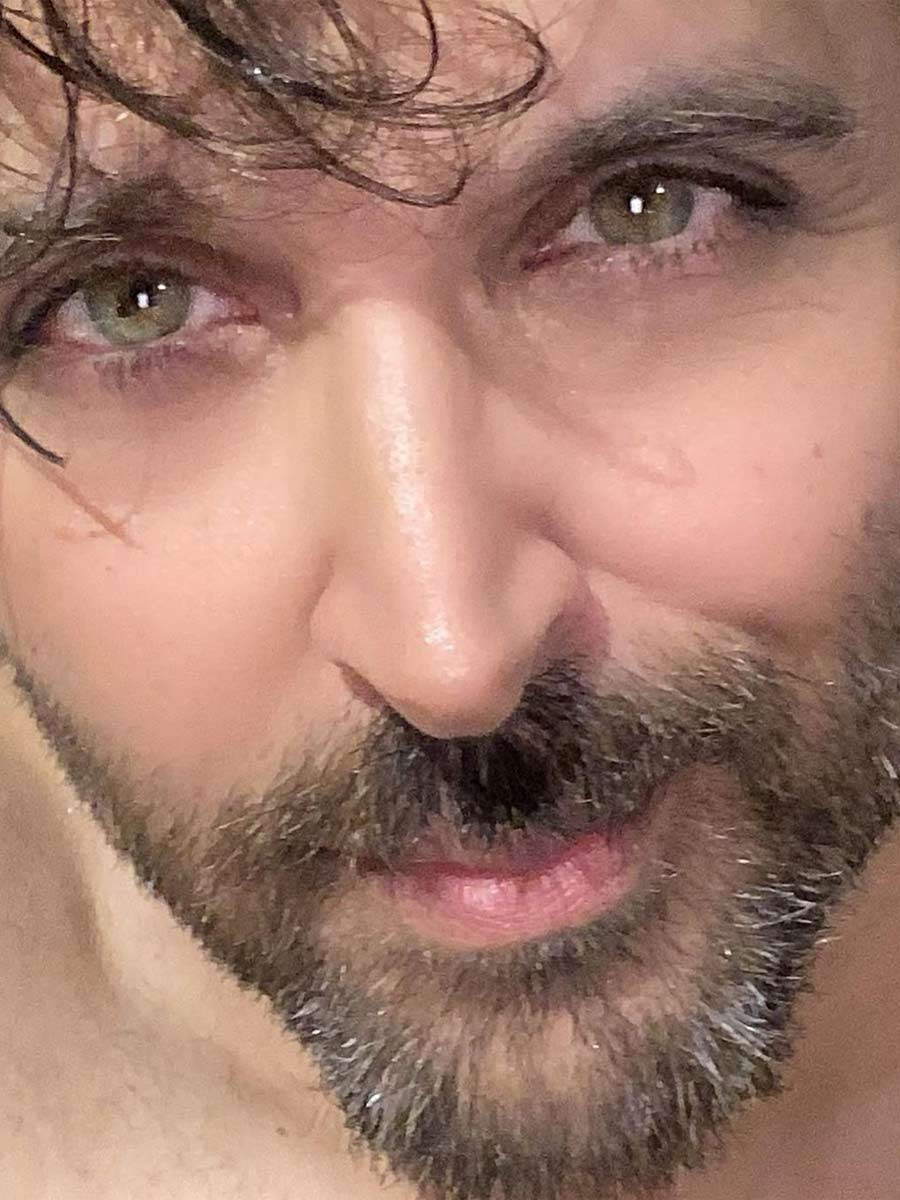