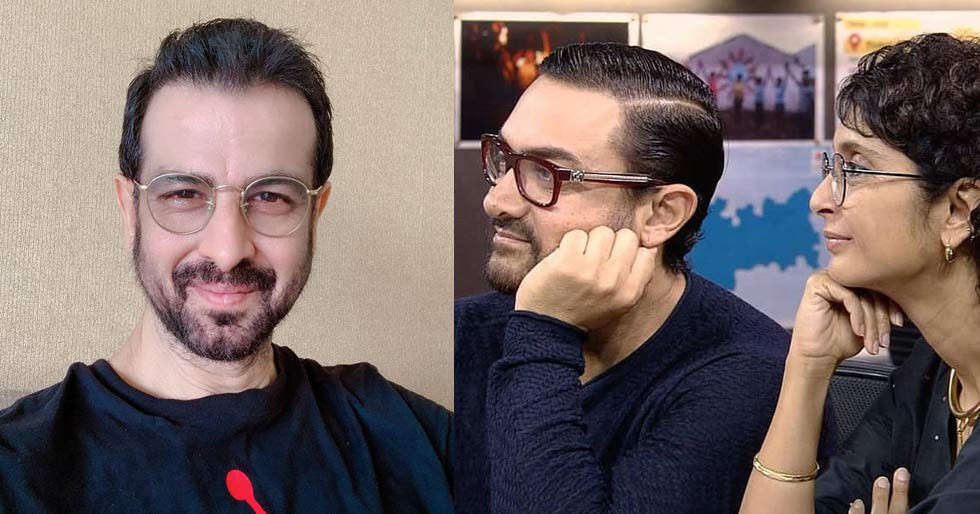 Actor Ronit Roy who has been seen in Bollywood films like 2 States, Udaan, Student of the Year and more is also a successful television star. He recently opened up about the time when he had no work. He revealed that he was Aamir Khan’s bodyguard at one point and that being around the superstar made him realise the worth of one’s work and the dedication that a person should put into it.

He said, “I had the good fortune of being with Aamir Khan for two years. I was his bodyguard. I started my company because I had no work, so I had to do something. I was fortunate to spend time with Aamir and learnt what is diligence and drive for work. In many ways, Aamir started the ball rolling for me. He opened those windows for me and then I stopped caring about big cars and apartments. I then wanted to learn my craft. Very fortunately, that was the time when Ekta Kapoor came to my life with two of the biggest shows and since then it has been a learning process and it hasn’t stopped as yet.” This is truly inspiring indeed. 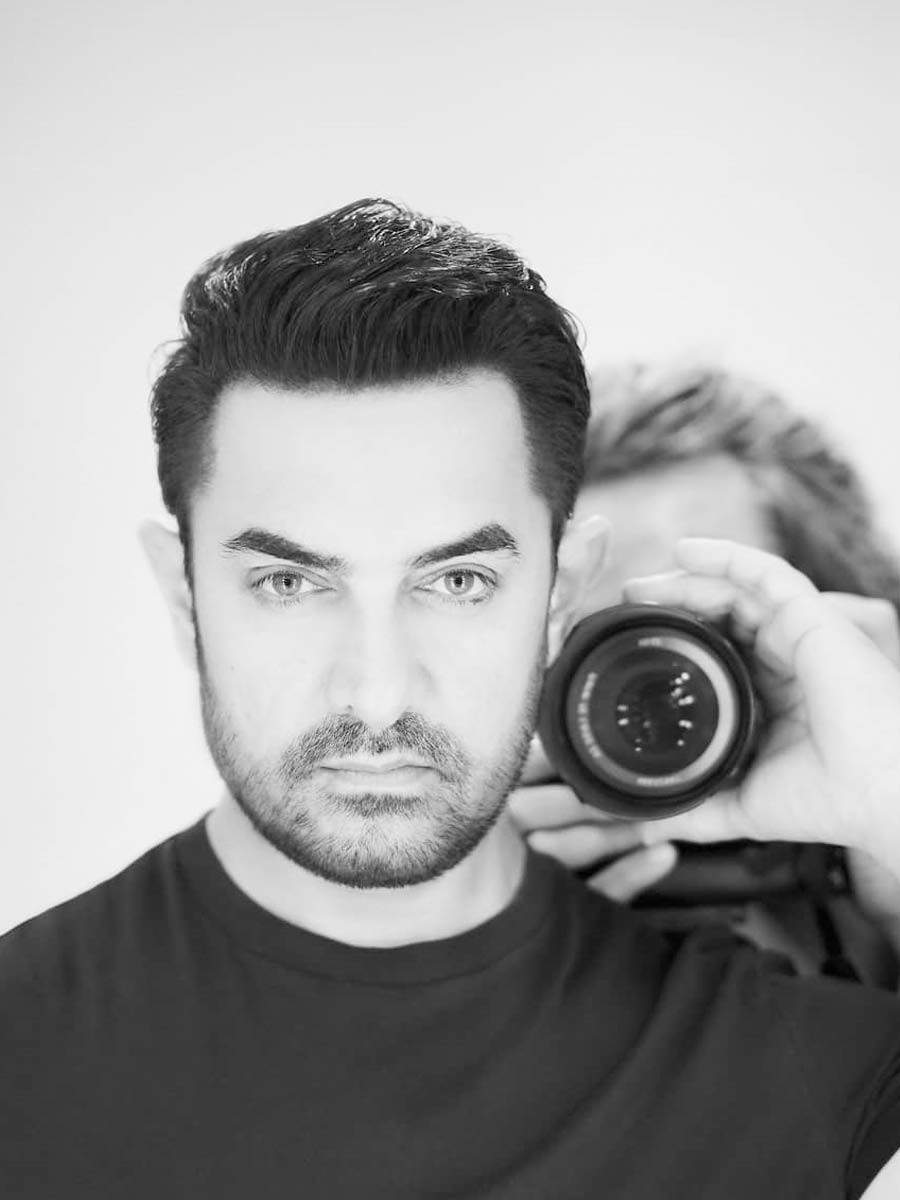