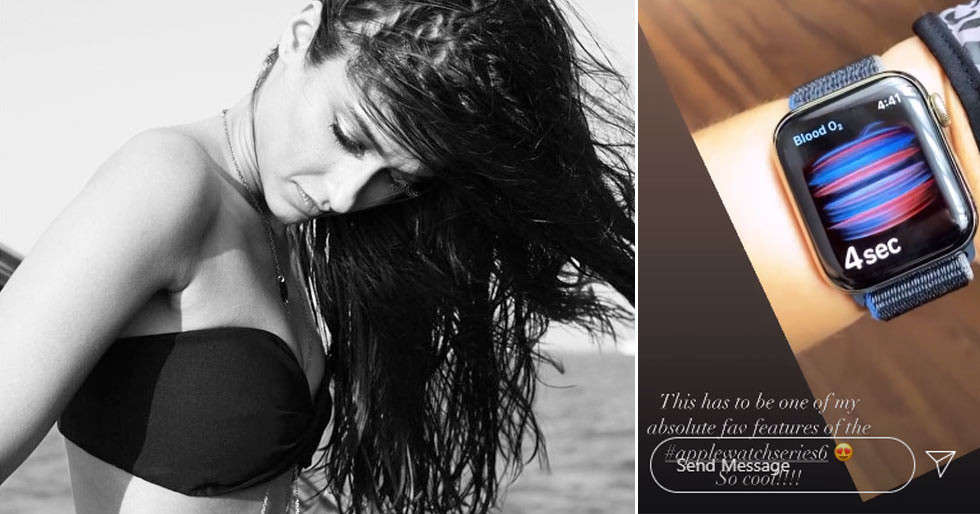 Ileana D’Cruz made her way to Bollywood after doing several hit films down South. She was a big name in the South film industry and her debut film in Bollywood Barfi! earned her a lot of love and respect from the audience as well as the critics. The actress then went on to do several other films like Rustom, Main Tera Hero and more. Ileana also opened up about her battle with depression alongside handling all the fame recently. She’s back on track and is pushing herself to be better every day. The actress keeps posting updates about her life on social media and today, she shared a glimpse of her new Apple Watch.

She revealed her favourite feature of the watch is the one where she can quickly see the oxygen level in her blood. The actress shared a video of the same. Ileana is clearly loving her new accessory. 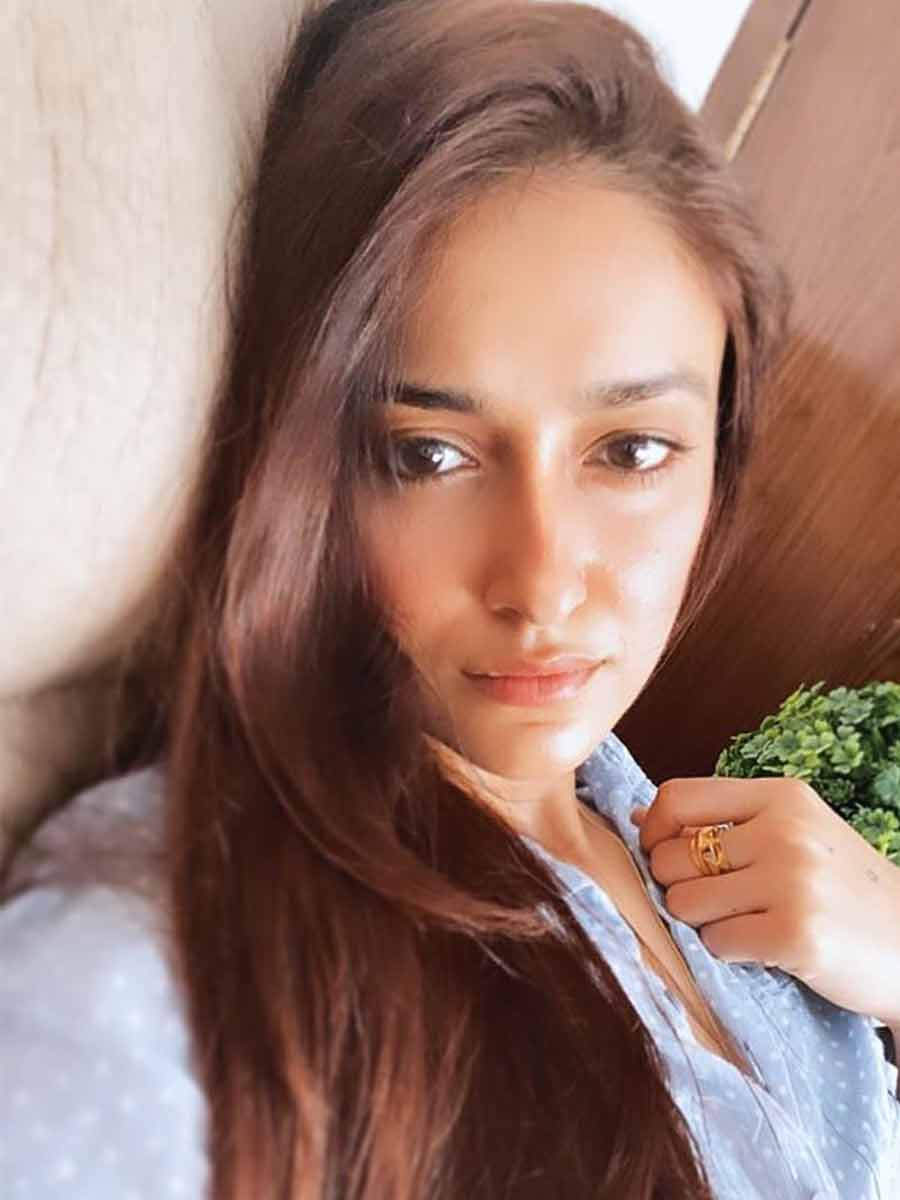