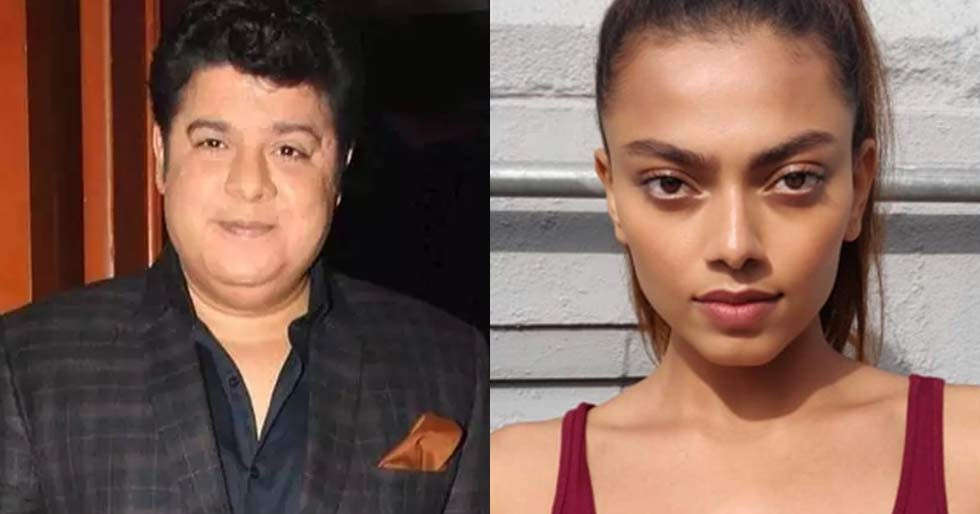 Last year the industry was completely shaken by several #MeToo allegations. Some of the biggest names were dragged into this scandal and horrifying stories were made public. Recently model Paula recounted what she went through when she was 17 and accussed Sajid Khan of sexual harrsassment.

The model took to her Instagram profile and penned down a note. She explained why she was silent last year when everyone was ready to speak about the harassment they faced. She said, “When #MeToo movement started, a lot of people spoke about Sajid Khan but I did not dare to because like every other actor who has no godfather and had to earn for a family I kept quiet. Now I don’t have my parents with me. I’m earning for myself. I can dare to tell that I have been harassed by Sajid Khan at the age of 17.”

She further said that when she was called in by the director for the audition, he misbehaved with her. She stated, “He spoke dirty to me. He tried to touch me. He even told me to strip in front of him just to get a role in his upcoming Housefull movie.”

Concluding her post, Paula added, “God knows with how many girls he has done this. I am coming out now not for any pity party. It’s just that I realised that had affected me so bad when I was a child and chose not to speak. But it’s high time no? These Bastards should be behind bars not only for casting couch but also for manipulating and for stealing away your dreams. But I did not stop!! But the wrong I did was not to speak about it!” 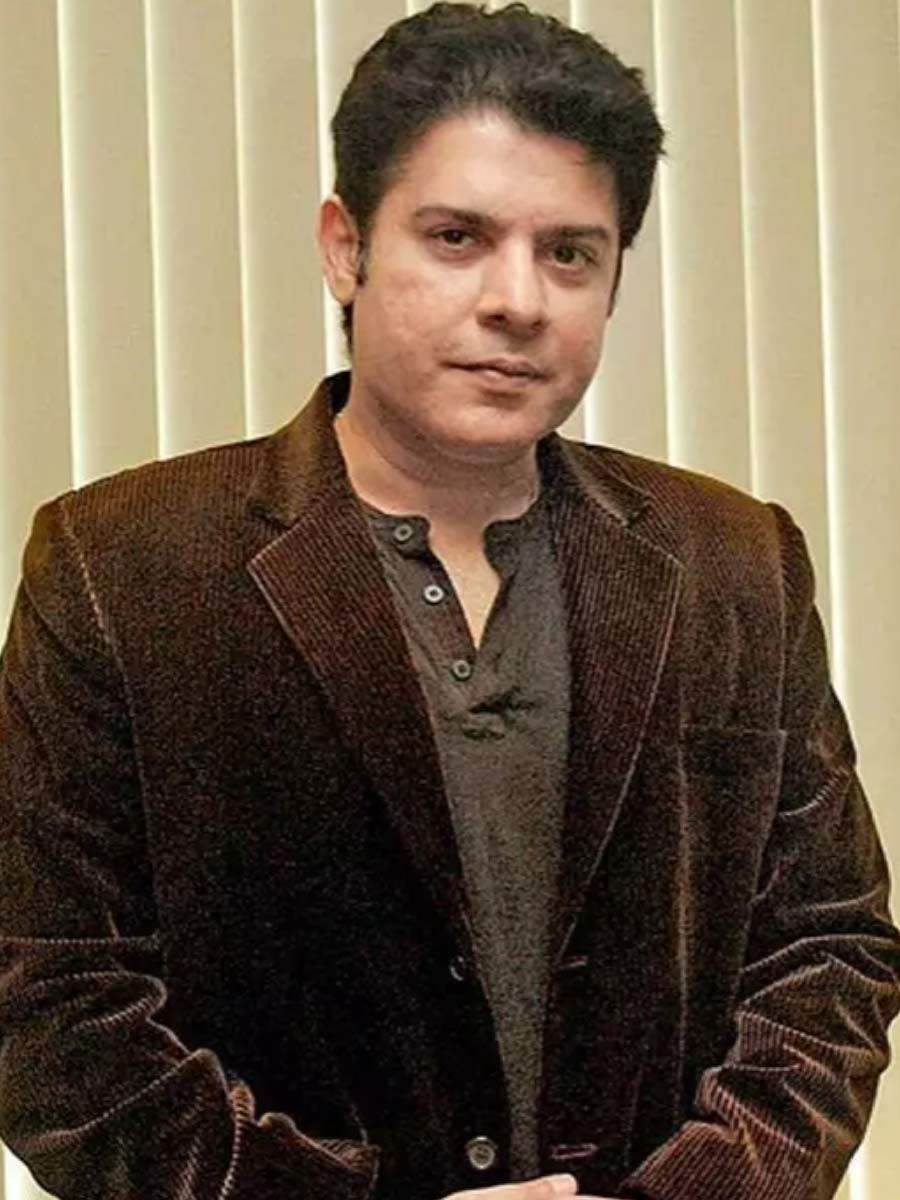 Sajid Khan was accused by three women last year. He was accused by an actor, an assistant director and even a journalist. The director has remained silent about the accusations. We wonder if he will break his silence now.