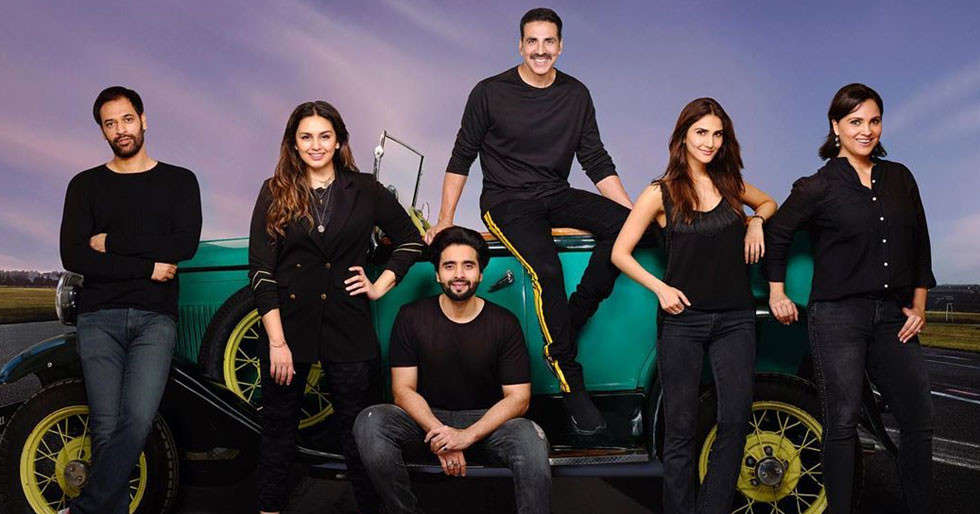 Akshay Kumar, Vaani Kapoor, Huma Qureshi and Lara Dutta star together in Bell Bottom. The film’s shooting was on in Scotland for weeks before the cast and crew returned to base last week. The teaser of the film that was unveiled a couple of days back and it created a good buzz on social media. Revolving around an RAW agent on the trail of a mystery, the film’s retro theme brings back the vibe of the eighties.  The background score of the film has also attracted attention. Composed by Tanishk Bagchi, vocals by Zara Khan and supervised by Azeem Dayani, the music of the film seems awesome.

Talking about his experience of composing the music for Bell Bottom, Tanishk Bagchi said,  “Films that are set in the eighties uses a certain distinct sound with a lot of disco influence to it. But the background score of Bellbottom has a new age and international sound to it. It, being a retro film, I had to use a base sound that belongs to that particular era. I have also incorporated musical elements from the South.”

He added, “I composed it while I was homebound during the lockdown and it made for a rather unique experience. I am very happy with the positive response that the retro-themed music has been receiving.” We are stoked about the release of this film, what about you? 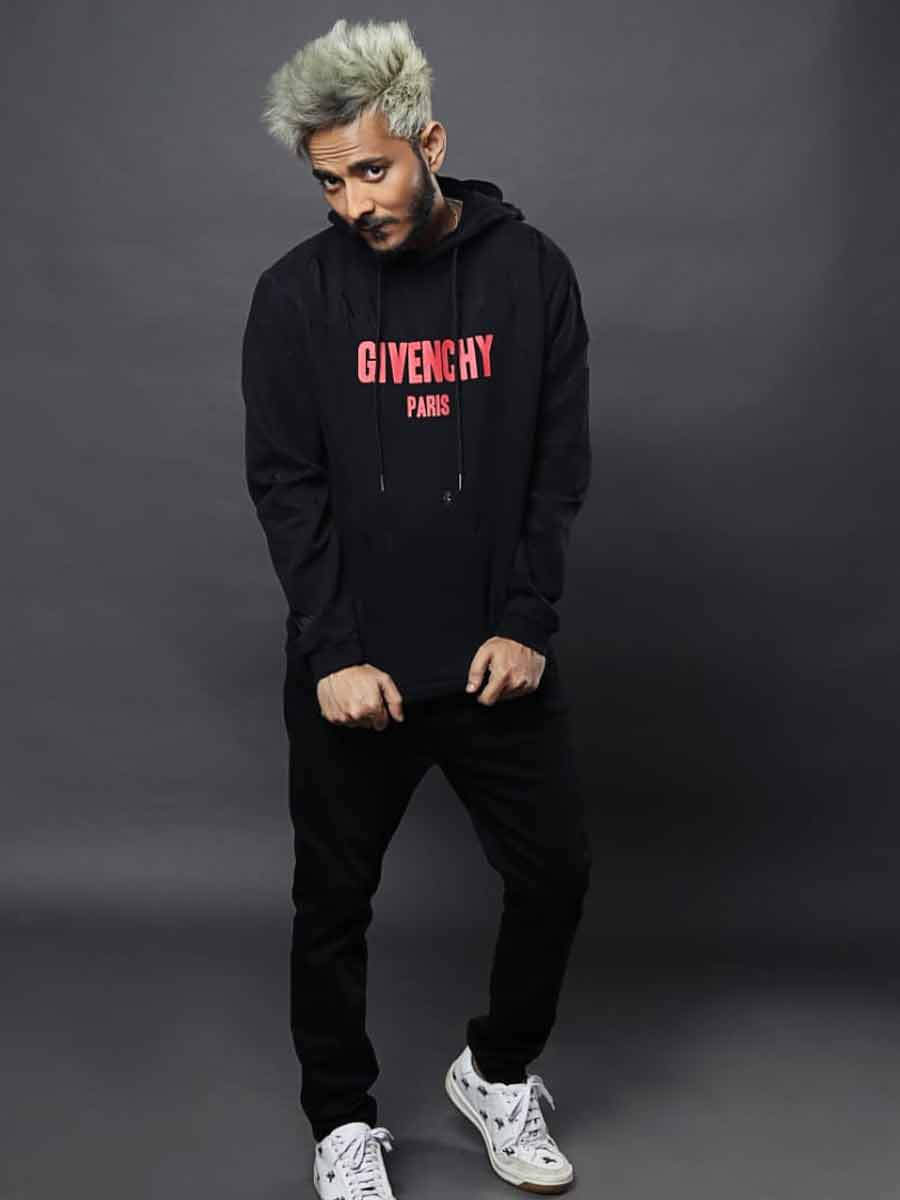