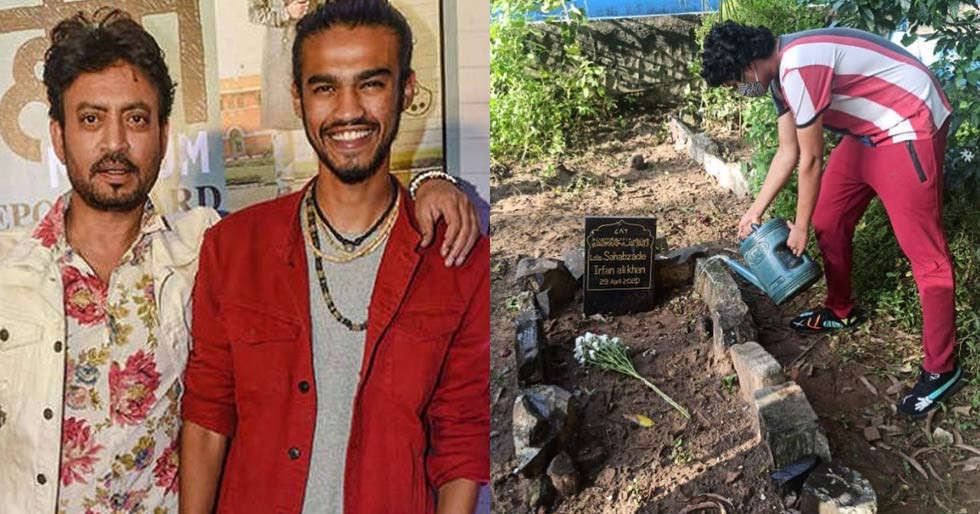 The year 2020 has proven to be a big disappointment as along with the rise of the pandemic leading to a global crisis, we’ve also lost some of the biggest names in the history of Indian cinema with Irrfan Khan being among them. The actor passed away on 29th April 2020. Irrfan’s last rites were performed in Mumbai and yesterday, his son Babil Khan shared a few pictures of his grave along with a message meant for the actor’s fans.

In the first picture, we see Irrfan’s younger son Ayaan watering his father’s grave. Babil also revealed that his father liked it wild and thus the family decided to put his remains in a grave such as this. Babil’s caption for the post read, “Baba liked it wild, Ayaan is staying strong :* mamma recently wrote about the wilderness around when some of his fans were worried that it looked unkempt, I need you to understand, he always always wished to be surrounded by the grass and the plants and the trees. Waste and plastic is always removed from that wilderness. Here’s what my beautiful mamma wrote: “Women are not allowed in Muslim graveyards. Hence, I have planted the raat Ki Rani in Igatpuri where I have a memory stone of his…where I have buried his fav things .I own that place Where I can sit for hours without any one telling me I can’t sit next to him. He is there in his spirit. But that doesn’t mean the graveyard shouldn’t be tended ..but as far as how is a very questionable thing… The wild plants grass have grown in rains.. It’s wild and beautiful is what I saw in the photo you are mentioning..it rains and plants come and they wither in the next season..and then one can clean it. Why should everything be exactly as per definition.. And the plants have grown may be for a purpose look closely.”


Irrfan’s passing away has left a void in Bollywood that may never be filled. 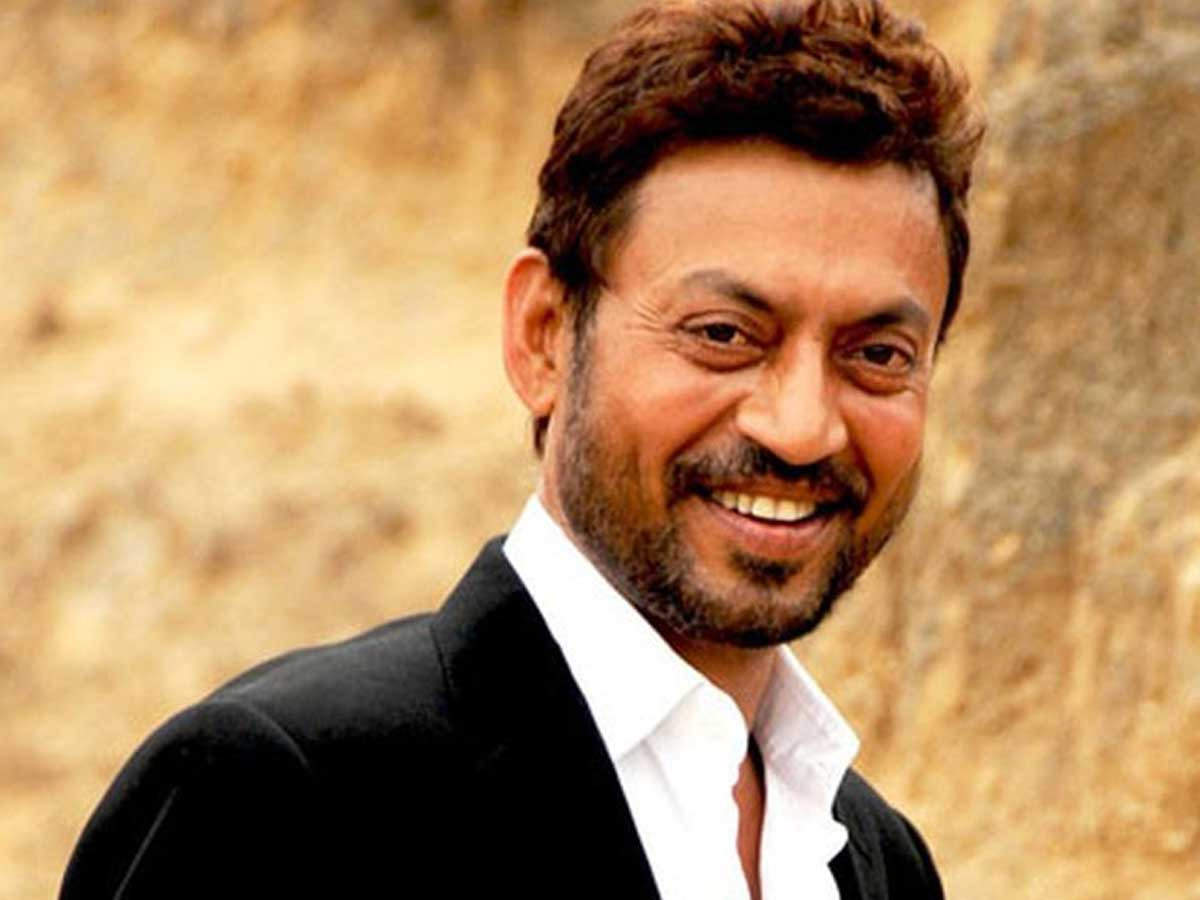