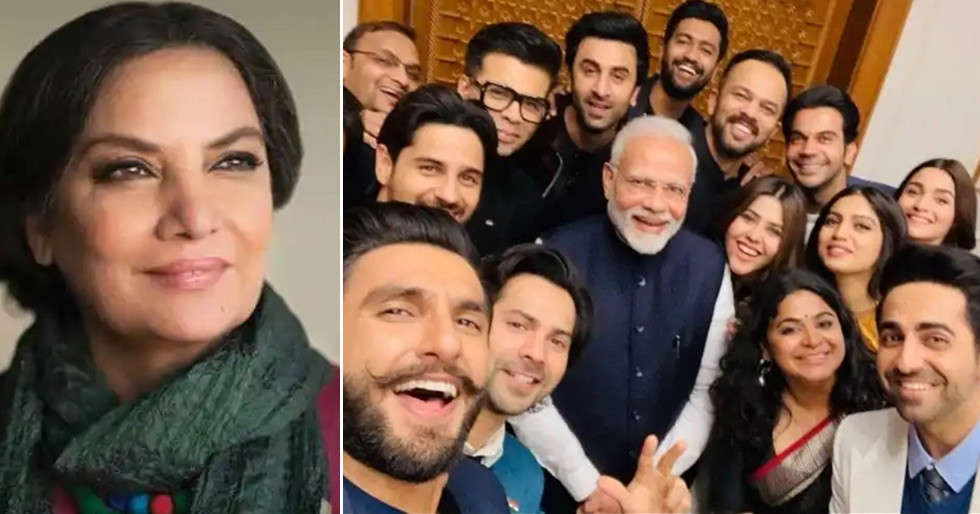 In an interview to Mumbai Mirror, Shabana Azmi broke her silence on all the topics that are generally dodged by celebrities. In the last few weeks, several allegations have been made against Bollywood. It’s been called out for nepotism, for drug abuse, sexual abuse of women…  The Hindi film industry has been perceived as a den of vices. Shabana Azmi today spoke against the allegations, saying she’s proud to be part of the film industry.

When asked what does she feel about the industry being shamed in the media, she said, “My primary identity is that of being a Hindi film industry actor and I am very proud of it. Unfortunately, the Hindi film industry is a sitting duck; it is easy to hurl malevolent accusations. It is a systematic campaign to divert attention from real issues, failing economy, China border tensions, spiralling Covid cases, and farmers’ agitation by putting the spotlight on the supposed ills of the film industry. Like Urmila Matondkar said, if the film industry is as awful as is being projected, why did the PM call a delegation and ask them to make films on Mahatma Gandhi’s ideology?”When told that the industry is not without its ills, the actress said, “The Hindi film industry is not a monolith, neither is it composed only of actors. There are technicians in every department. How can you paint the whole lot with one brush? There are miscreant elements in all professions. Like Shyam Benegal says, why expect all the people in the film industry to be paragons of virtue? There are many socially committed outspoken people too, does the entire industry get bathed in a halo because of them?” 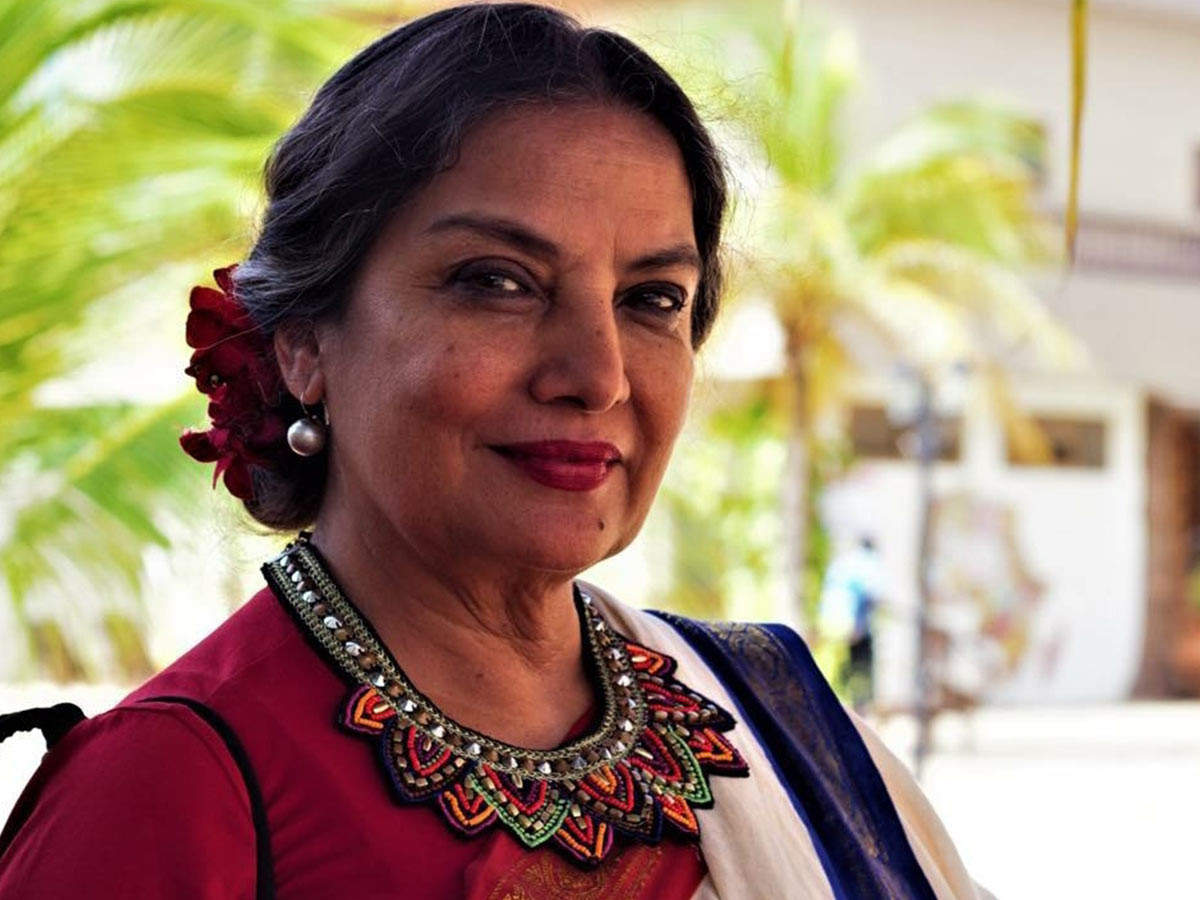 Shabana Azmi also added, “Let’s not lose sight of the fact that this started as a nepotism charge, then, Rhea (Chakraborty) was accused of murder and siphoning off Rs 15 crore from Sushant’s (Singh Rajput) account, none of which stood any ground. The AIIMS report clearly states it was not murder. So ‘Justice for Sushant’ has given way to ‘Weed out the Druggies’, the goal post keeps changing. Instead of focusing on mental health as a serious issue in our society, it’s sensationalism that’s at play.”