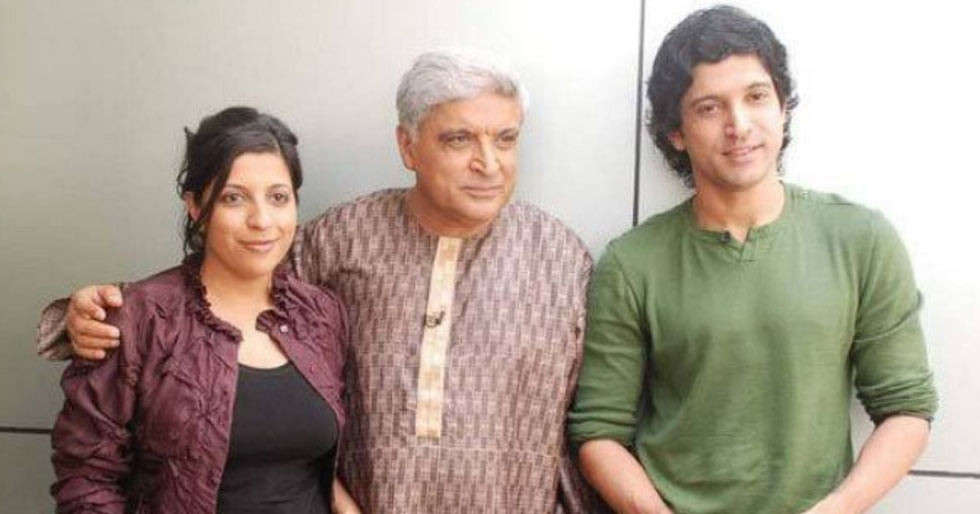 The investigation surrounding the death of Sushant Singh Rajput has been getting murkier by the day. After the involvement of the NCB, there have been several rumours making rounds and Bollywood stars are even being trolled for their alleged drug use. Amidst all this, renowned film writer Javed Akhtar got in touch with a leading daily and spoke about the current scenario.

Akhtar revealed that he has never heard of anyone committing murder after consuming marijuana. He also said that ‘charas’ and ‘ganja’ were common items that could be found outside and any school and college campus. The lyricist also claimed that one should not confuse them with substances as cocaine and LSD.

Akhtar also revealed that how he would react had he found out that his children – Farhan Akhtar and Zoya Akhtar were consuming marijuana. He said, “I would tell them not to do it, it’s not right. But they are grown-ups. It’s like when I gave up alcohol in 1991, and haven’t taken a sip since then. I used to drink every day. I have come to the conclusion that if you have any kind of intoxication, it can harm you. Tomorrow if I come to know my daughter smokes marijuana, I’ll tell her she shouldn’t be doing this. If she listens to me that’s fine, but if she doesn’t, she’s a grown-up girl. It’s the same with my son.” 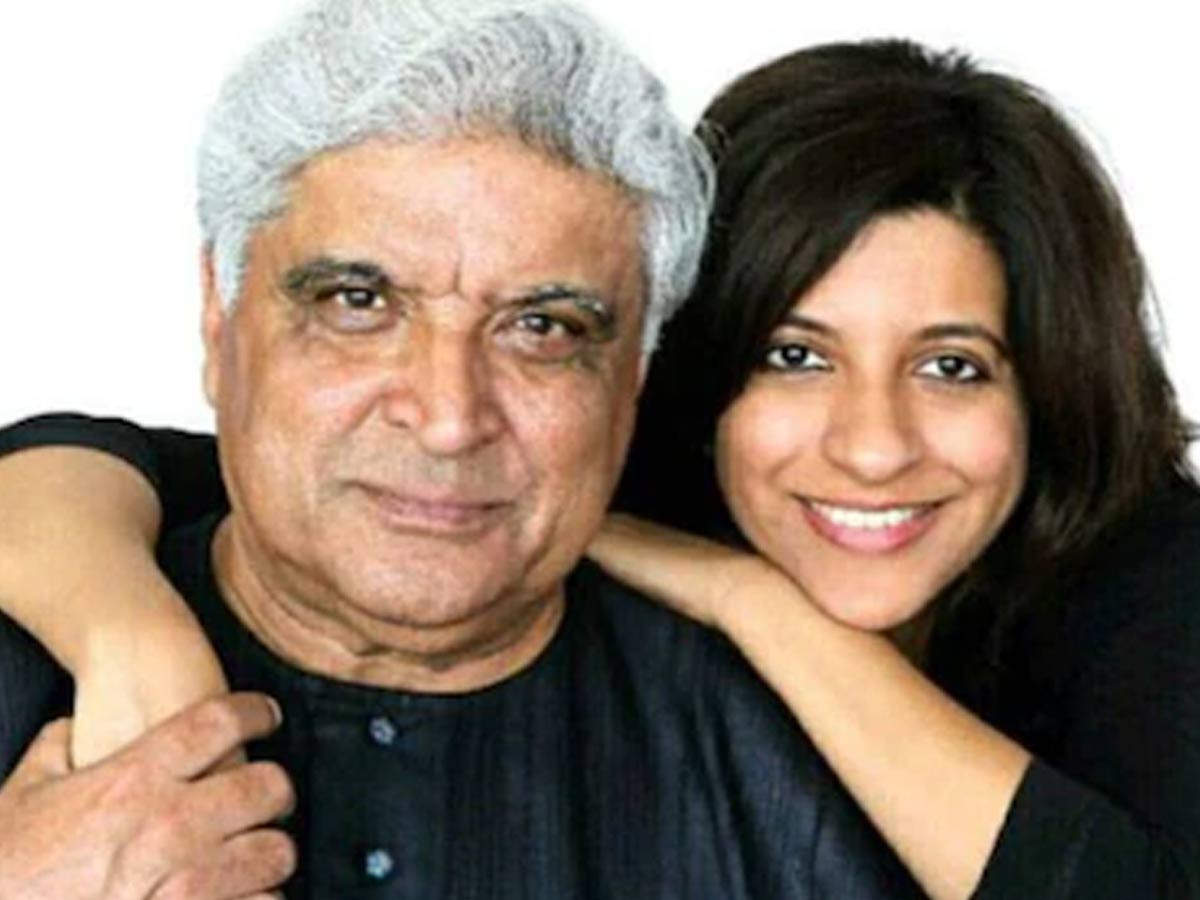