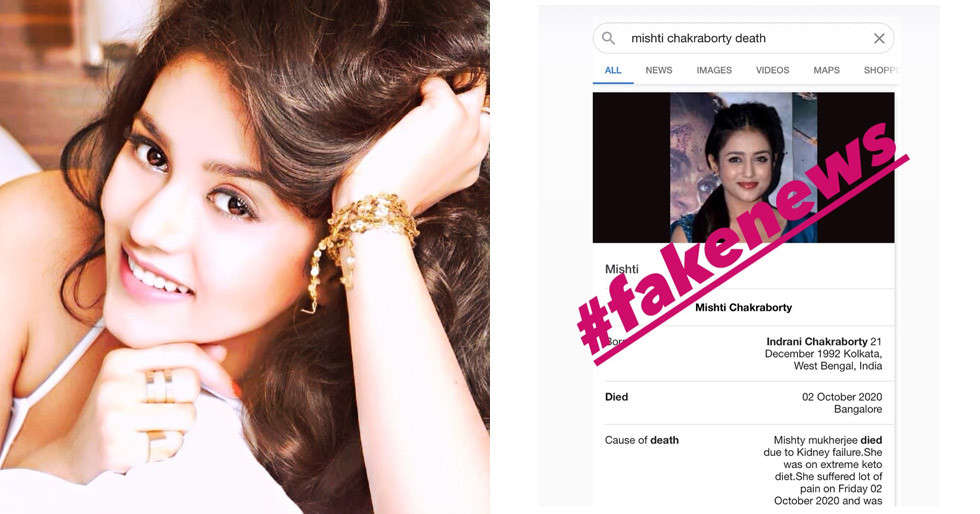 In our industry when people have namesakes – sharing the same name, it becomes quite a problem for them. For instance, on October 2nd, when actress Mishti Mukherjee was reported dead, several media houses mistook it as Kaanchi actress Mishti Chakraborty and even used her picture.

Infact the death news was even updated on Mishti’s Wikipedia page and her death date was mentioned as October 2nd, 2020. Taking a screenshot of this, Mishti decided to take to her social media and report to everyone that it’s a fake news. She wrote Fake-News over the screenshot and captioned the picture saying, ‘According to few #mediareports i died today ðÂ¤£ðÂ¤£ðÂ¤£ðÂ¤£ by god’s #grace iam hale and hearty and have a long way to go guys ….. #fakenews.’

The actress clarified it herself and put the rumours to rest. 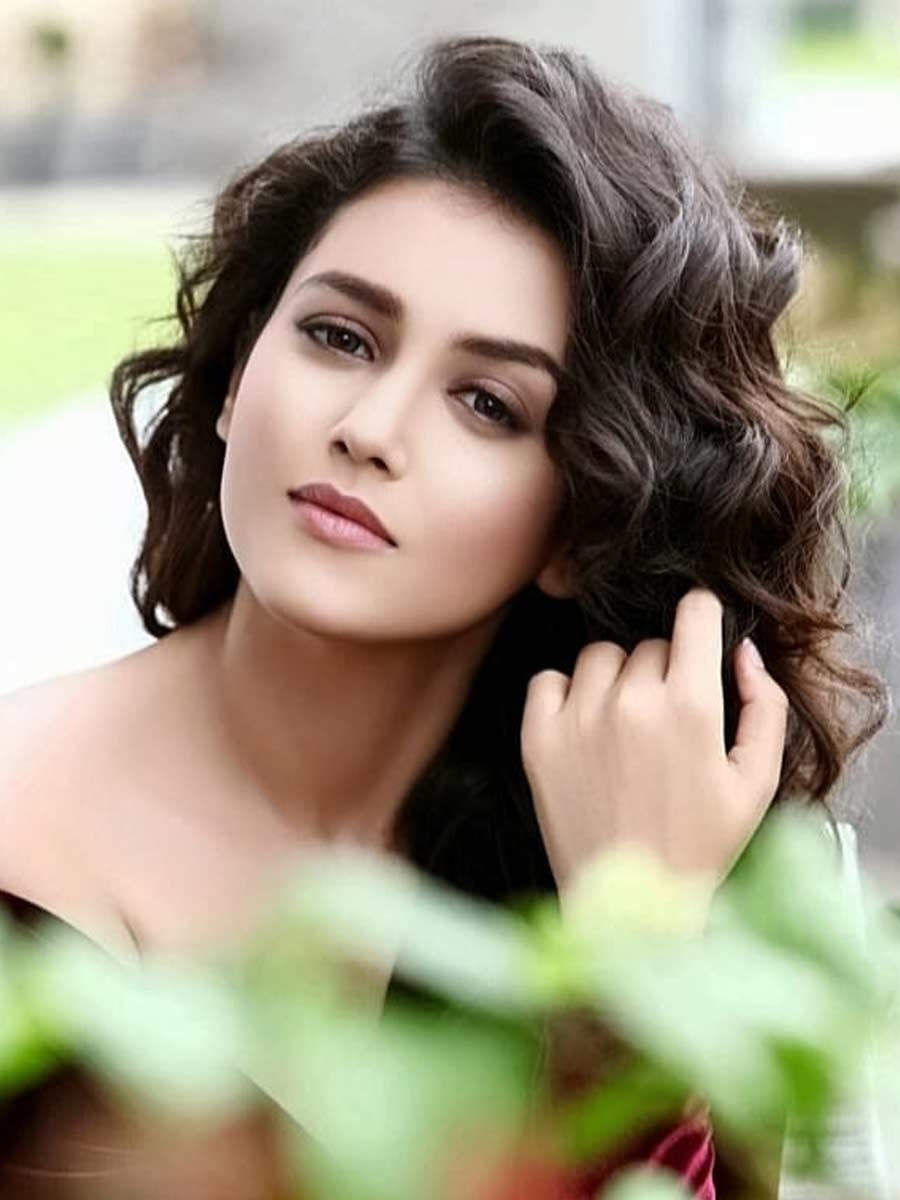 Meanwhile actress Mishti Mukherjee passed away on October 2nd in Bengaluru and her family said that she suffered kidney-failure as she was practicing keto diet. She was seen in many music videos and was in her ‘30s.