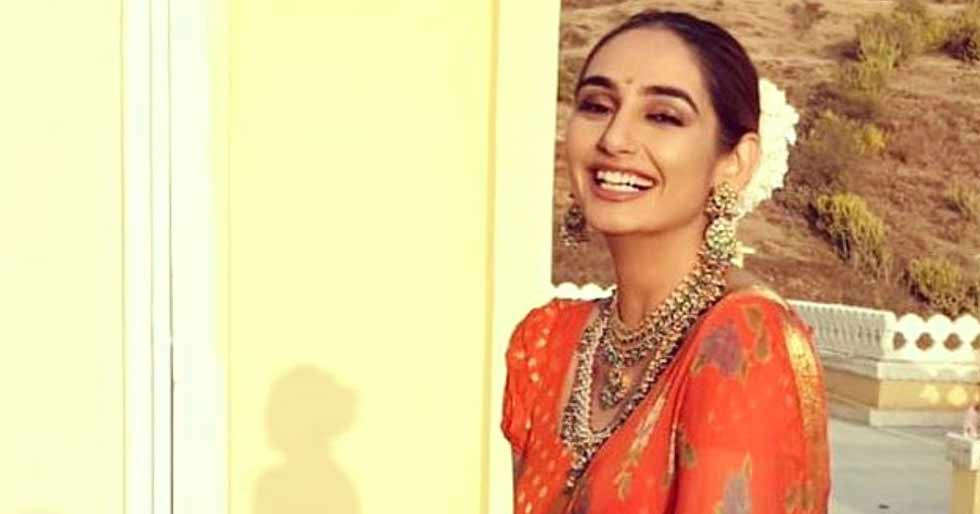 The Bengaluru Police Department arrested Kannada actress Ragini Dwivedi in the Sandalwood drug case on Friday. The actress has already applied for anticipatory bail and the hearing for the same will take place on Monday. As per Central Crime Branch (CCB), a clerk at the RTO named Ravi Shankar in Jayanagar was involved in securing drugs for various rave parties. Ravi and Ragini are close friends and many pictures of the two have also surfaced online.

Commissioner Kamal Pant spoke about the case during an interview with a news channel. He revealed, “We learned that the person working in the government office was related to someone in the film industry. While the CCB was investigating him (Ravi Shankar), we learned that he used to attend parties and provide drugs and also consume them. After rigorous questioning, we learned that he was attending these parties and procuring drugs from various places. He has confessed to his activities and we are bringing in more people in connection with this case.” 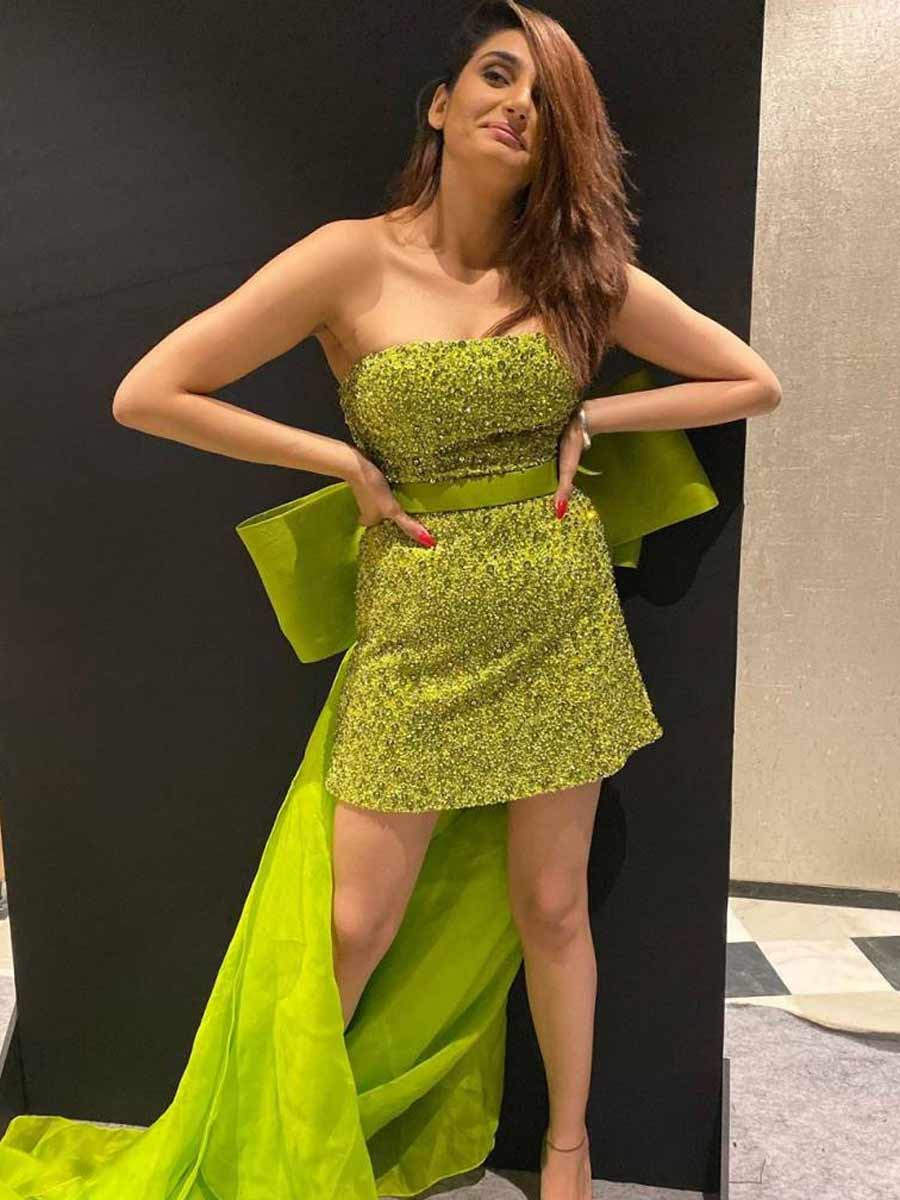