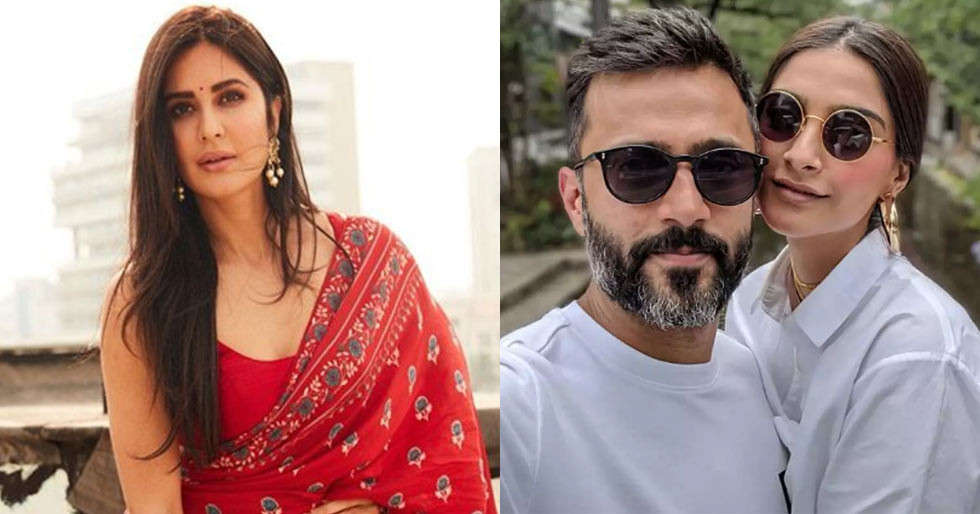 Katrina Kaif is someone who’s extremely passionate about her fitness. The actress follows a strict diet and goes through a rigorous workout routine to ensure she always remains in the best of shape.

Earlier today, Katrina took to Instagram and shared a picture of her breakfast. The reason behind this was that Katrina wanted to give a shoutout to Sonam Kapoor and Anand Ahuja as her breakfast was bought from a cafe owned by the latter. The breakfast was a healthy pudding topped off with some coconut shavings, blueberries, raisins and some sliced bananas. Katrina’s caption for the post read, “Breakfast… congrats on the new cafe – one two….. it’s yummmmm @sonamkapoor @anandahuja” Take a look at the picture below. 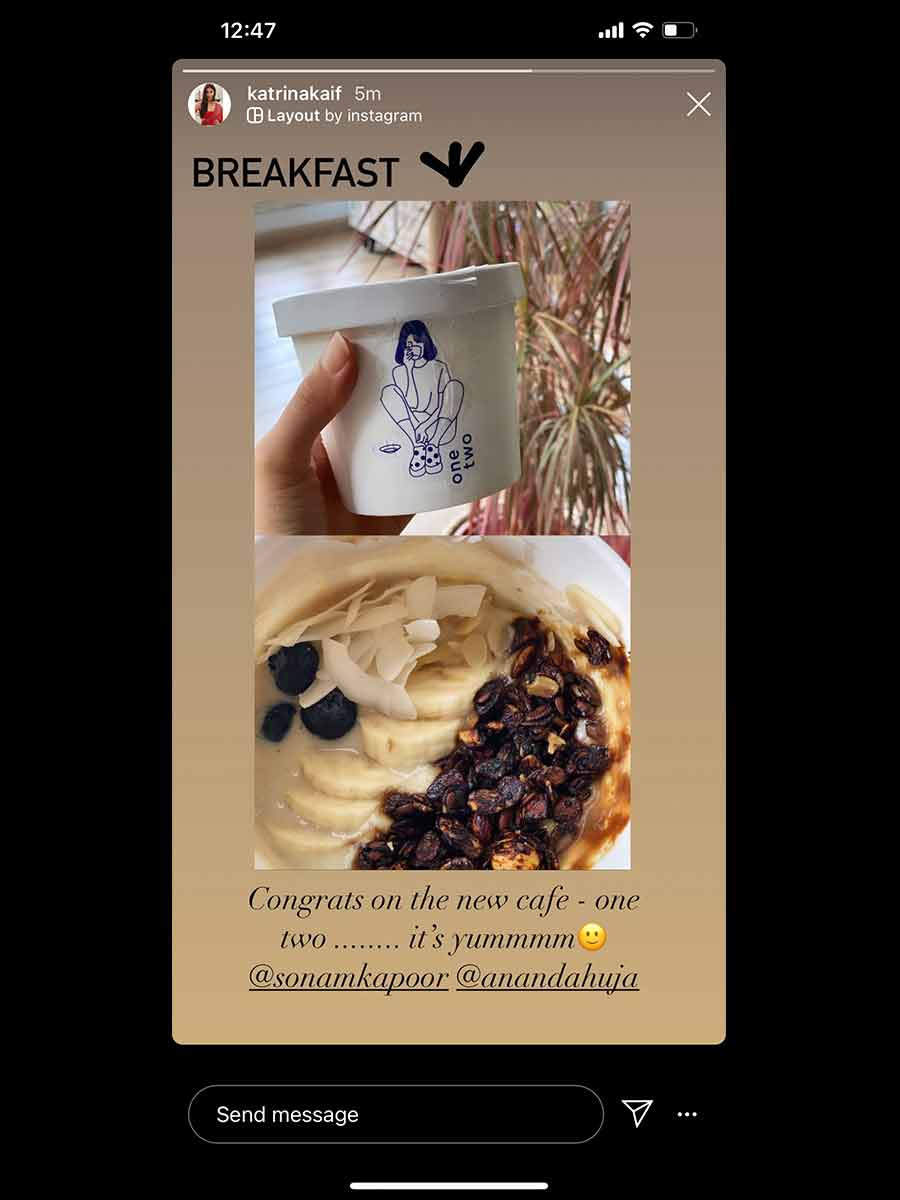