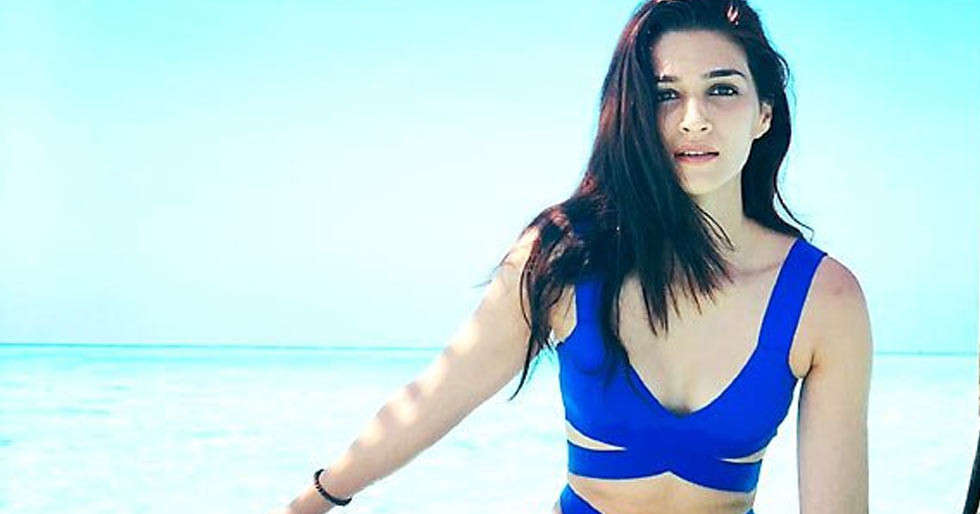 Sushant Singh Rajput passed away on June 14 and ever since then the investigation surrounding his death has become the nation’s biggest interest. With each passing day, as new developments emerge, things seem to get even murkier.

Now, Kriti Sanon shared a cryptic post on social media which many fans claim to be hinted at the media blowout regarding the actor’s demise. Kriti Sanon’s post read, “They fight for you. Then they fight with each other. An unstoppable chaos. And it’s not about you any more. It’s about them. Maybe it always was.” Scroll below and see the post for yourself.


The investigation surrounding late Sushant Singh Rajput’s is being carried out by agencies like the CBI, ED and the NCB with each of them looking into a different angle. 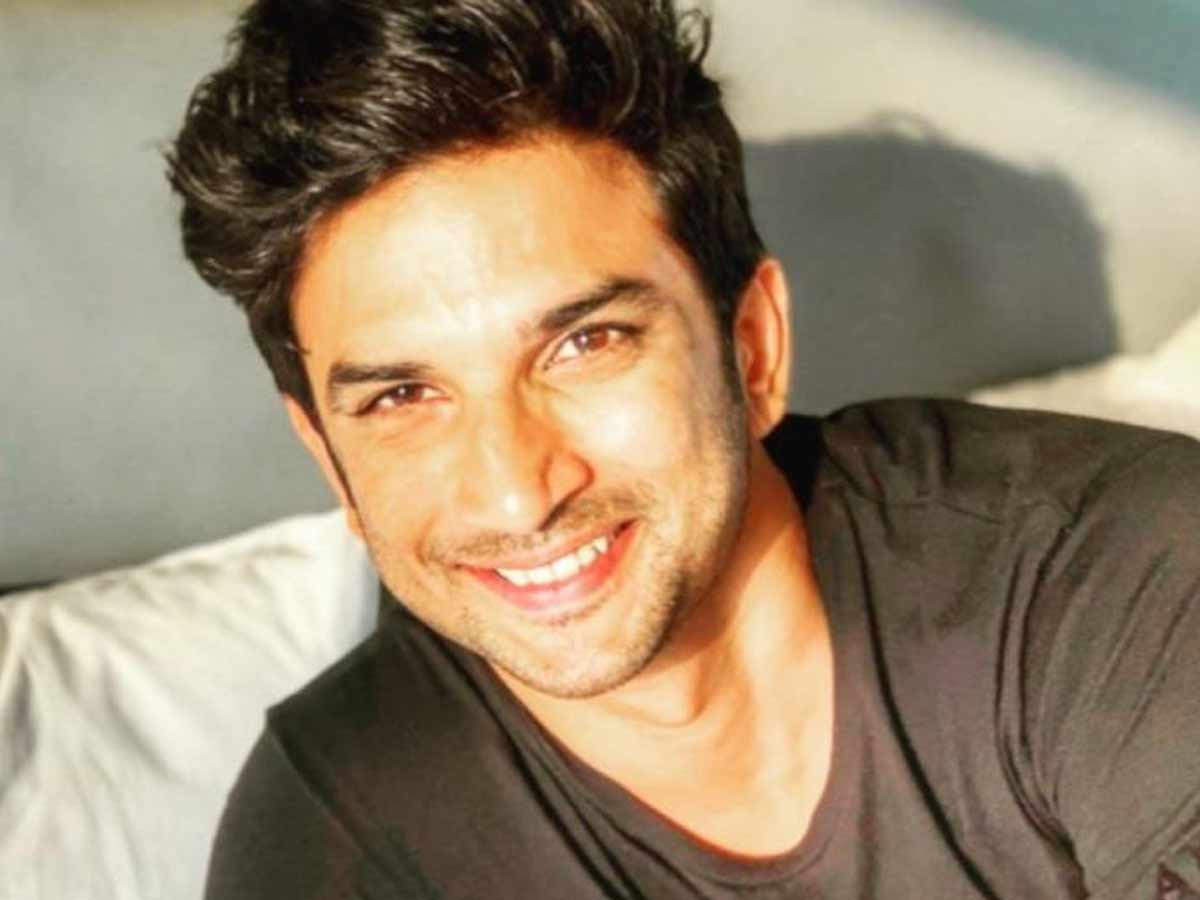