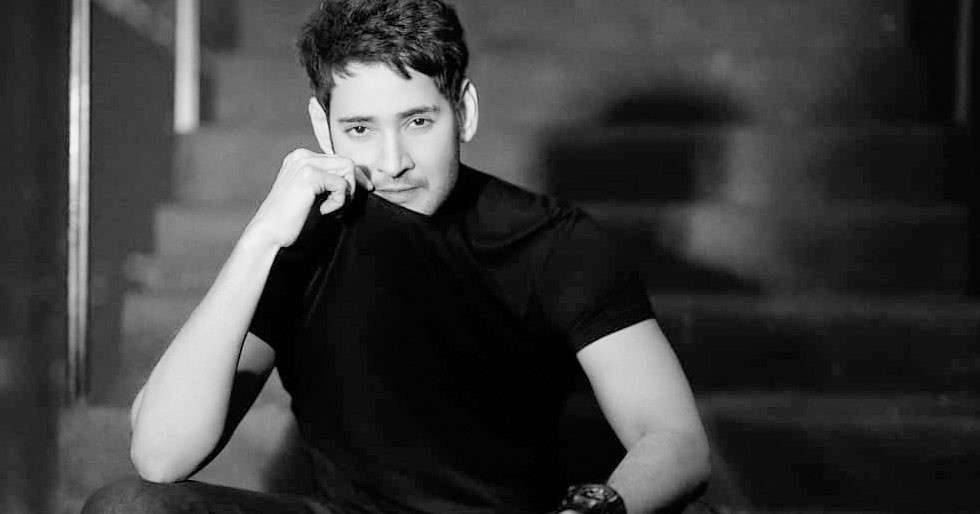 Mahesh Babu’s films always create a storm at the box-office. His movies are highly awaited. With the pandemic having stalled the shootings, his fans are surely getting restless for his next film. The actor will next be seen in director Parshuram’s Sarkaru Vaari Paata. And looks like his fans are in for a treat. They’ll get two Mahesh Babus for the price of one.

According to reports in an online portal, he’ll play a double role in his upcoming film. The actor will portray the role of a bank officer and that of a broker. Reports also suggest that the film will revolve against the background of a bank scam and will be a family drama. Now that sounds interesting. Keerthi Suresh who won the National Award and the Filmfare Award for her performance in Mahanati will possibly be seen opposite Mahesh Babu in this film. 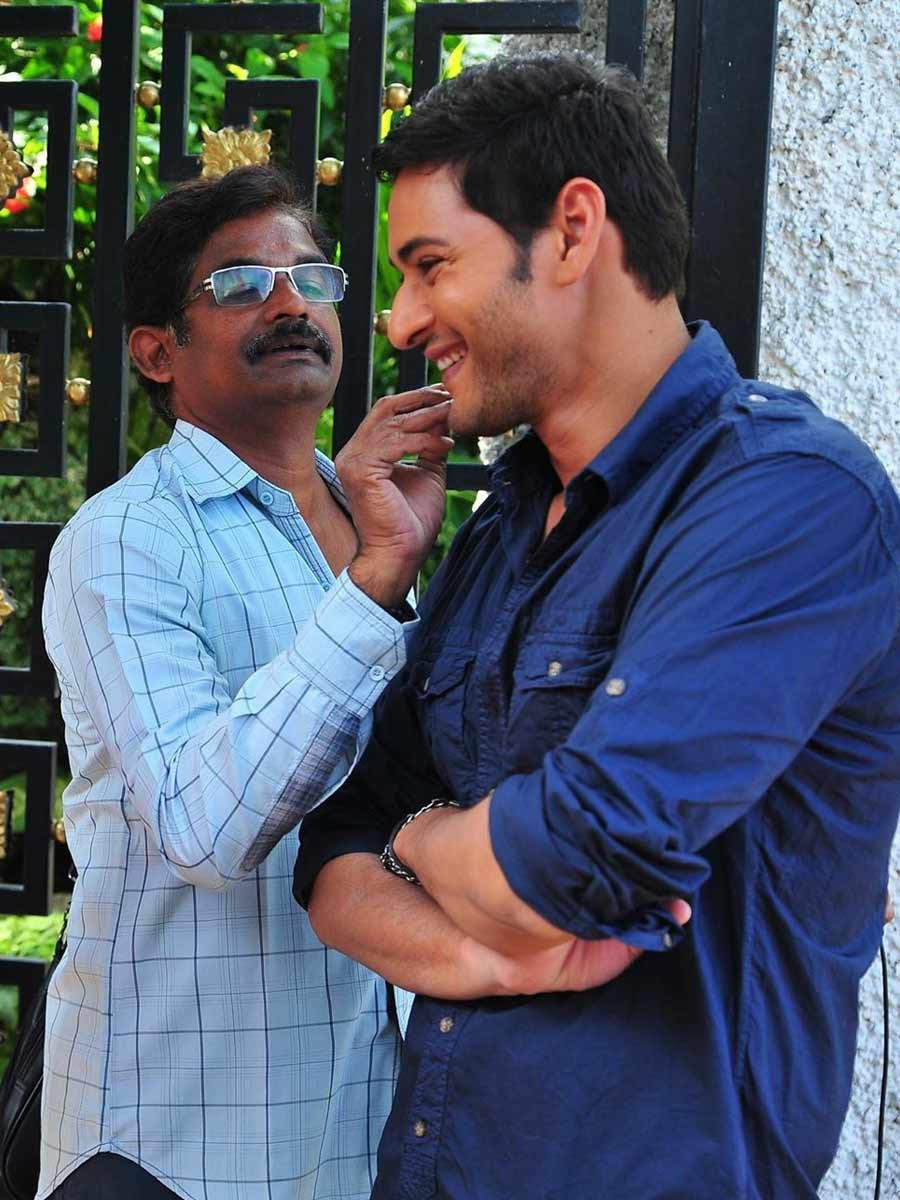 Sarkaru Vaari Paata goes on floors by the end of this year and it has become a highly-anticipated film down South. Meanwhile Mahesh Babu’s others collaboration with SS Rajamouli is also the talk of the town. SS Rajamouli will complete shooting for RRR and then work on his film with Mahesh Babu. Exciting projects up this superstar’s sleeves.