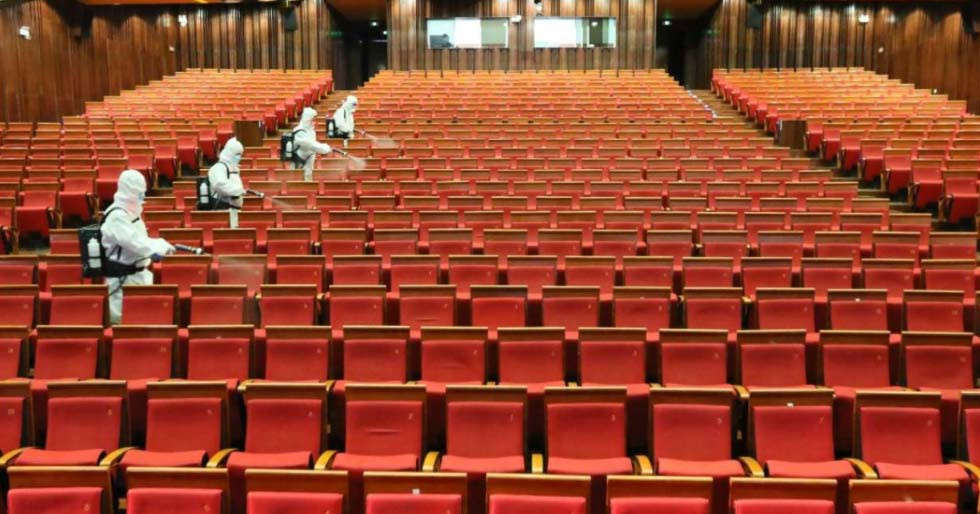 The coronavirus pandemic is something that has left a severe impact on all sectors of the economy. However, the entertainment industry is one of the worst hit as film production as well as releases were put on an indefinite hold.

Now, with the country moving into the phase of an unlock, certain filmmakers have decided to take their films on floors. However, there still remains a big mystery over when will theatres open up again. Earlier today, the Multiplex Association of India urged the government to reopen the theatres ‘on an urgent basis’. The cinema body, which represents brands like PVR, INOX and Cinepolis, claimed that the sector which provides employment to lakhs of people had lost an estimated â¹9,000 crore in the last six months. 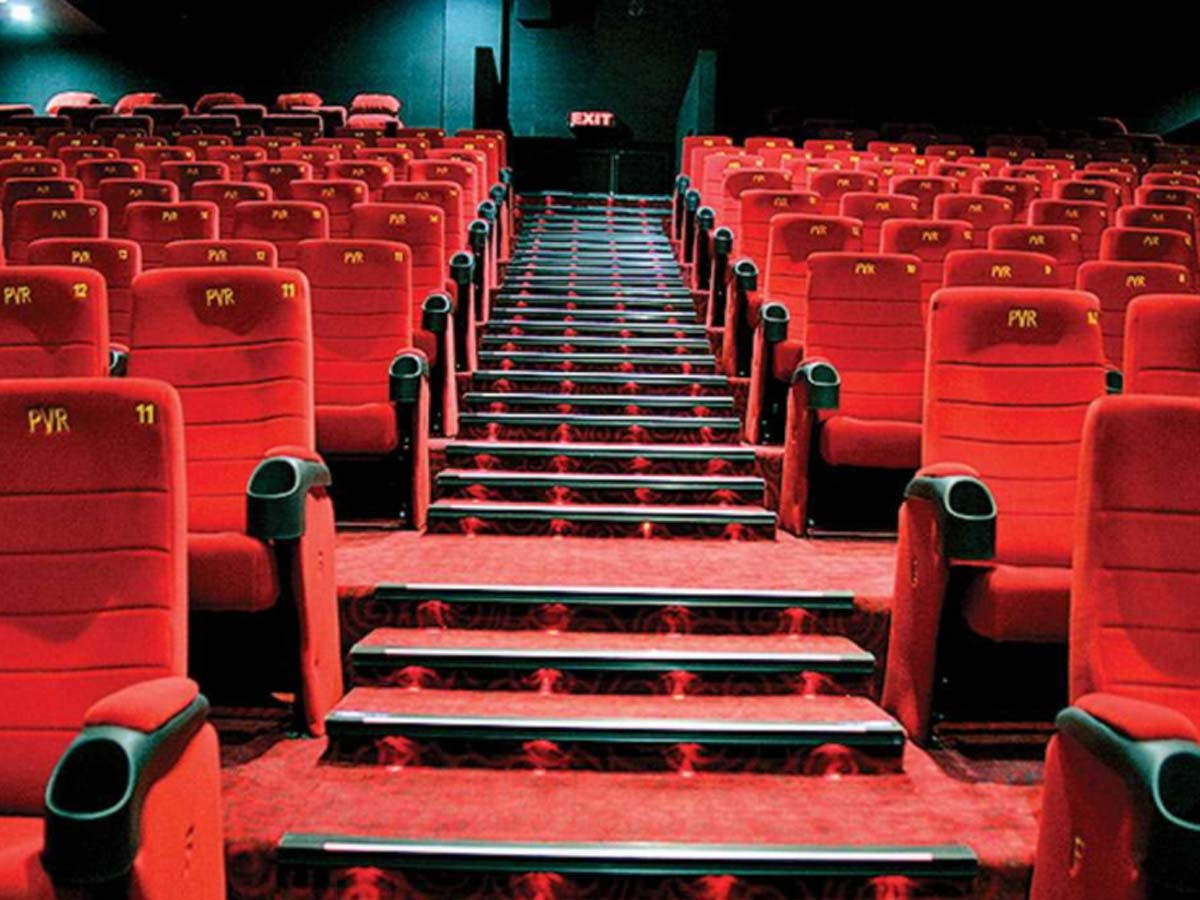 More than 84 countries including China, Korea, UK, France, Italy, Spain, UAE, and the US have opened up theatres once again following recommended safety precautions. Only time will tell if the Indian Government will follow that route.