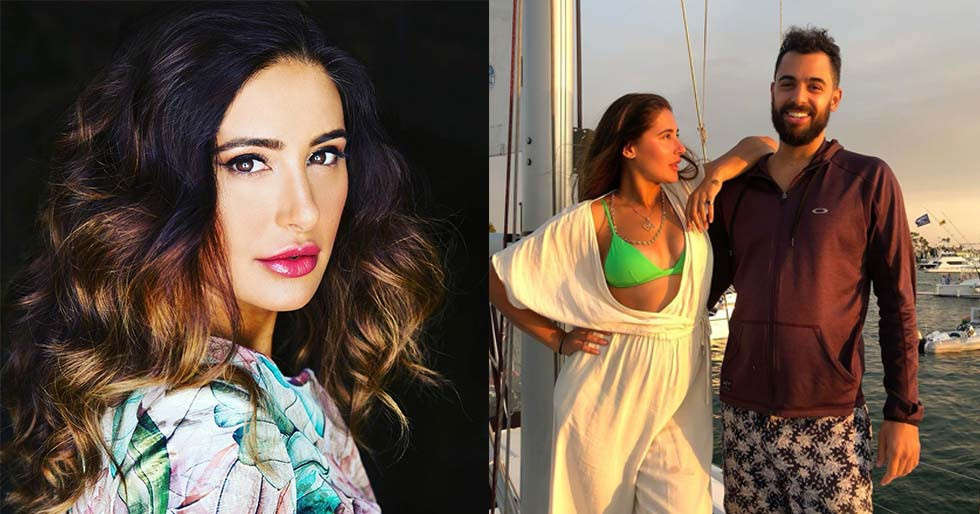 The lovely Nargis Fakhri, who reportedly broke-off with her filmmaker boyfriend Matt Alonzo in January is now said to be dating New York-based chef Justin Santos. Justin’s Instagram feed is all about his love for travel and food. He has also taken to posting pictures with Nargis Fakhri.

Recently he shared a heartwarming post dedicated to her. He said, ‘Look at this perfect woman right here. How did I get so lucky? On top of her being drop-dead gorgeous would you believe me if I told you her jokes were hilarious too? #Unicorn #BlueSteel.’ Laughter and food are the keys to one’s heart, as they say. Nargis and Justin seem to have hit upon the right combination to keep their relationship going. 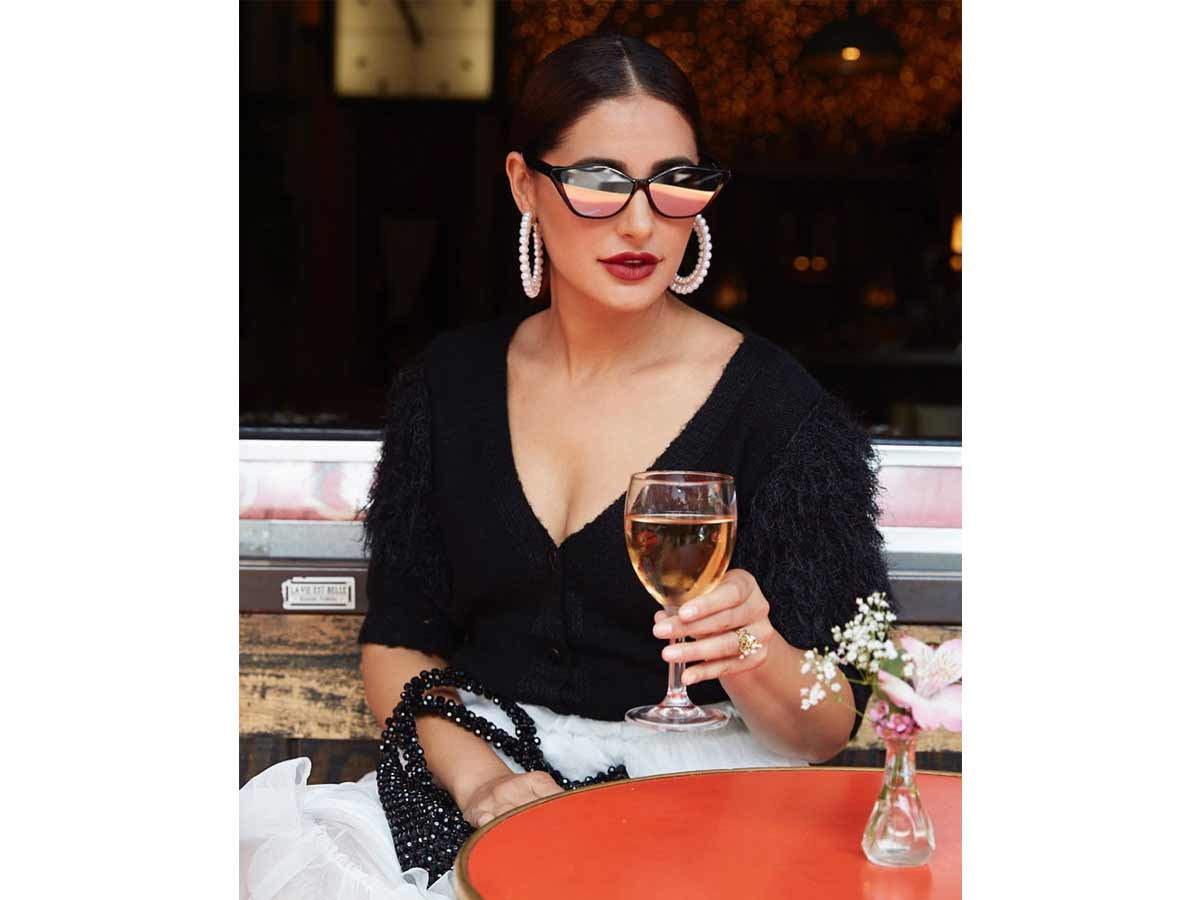 The Rockstar actress even commented on his post saying, ‘Aweeeeeeee. I love that you love my jokes.’ The chef has even thanked Nargis for giving him a quirky mug which lights up to show the constellations when hot liquid is poured in it in one of his posts. We’re loving the way their romance is shaping up.