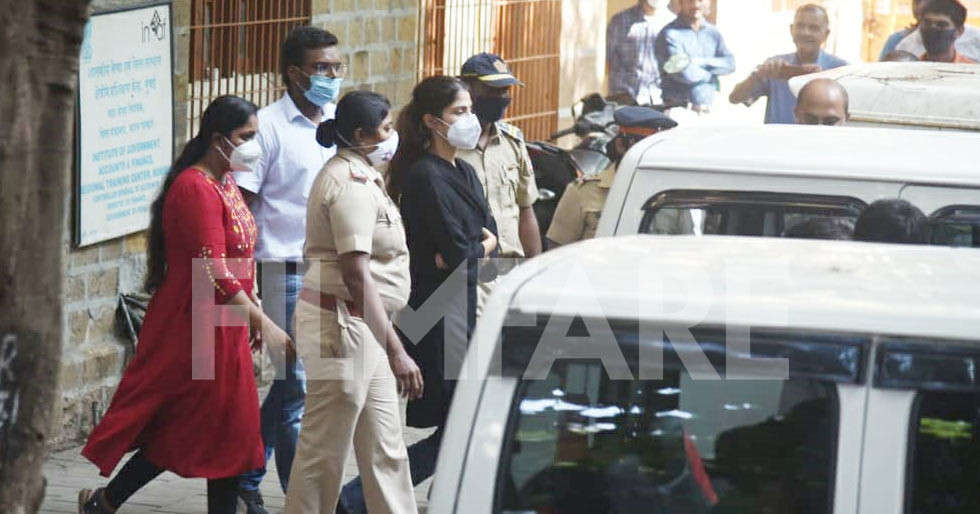 Rhea Chakraborty has been grilled several times by various investigating bodies in the Sushant Singh Rajput case. She was even clicked arriving again at the Narcotics Control Bureau this morning. The NCB had interrogated Rhea for six hours on Sunday, later on Monday for eight hours and again for around five hours today before they arrested her.

The actress is now being taken for a medical test and we have got our hands on the pictures from the spot. Take a look at them below. 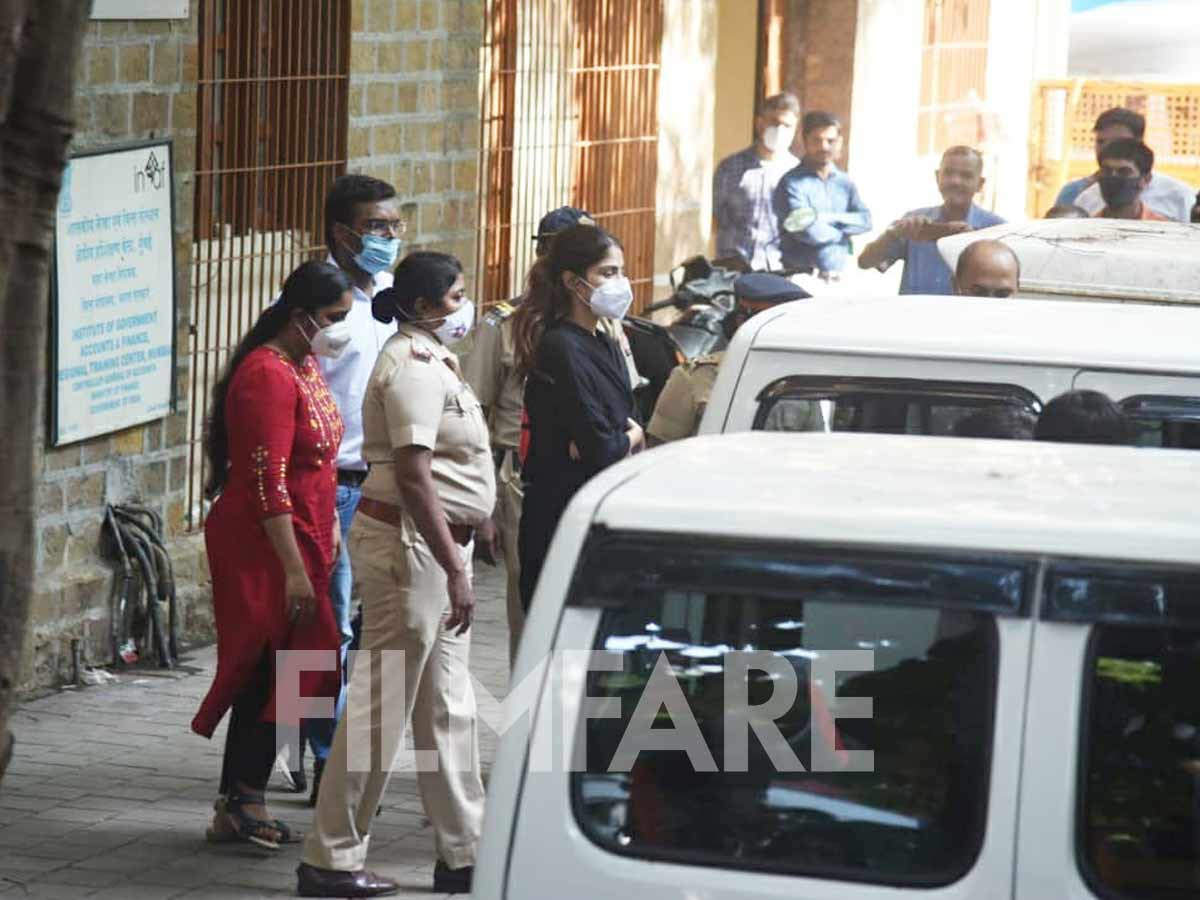