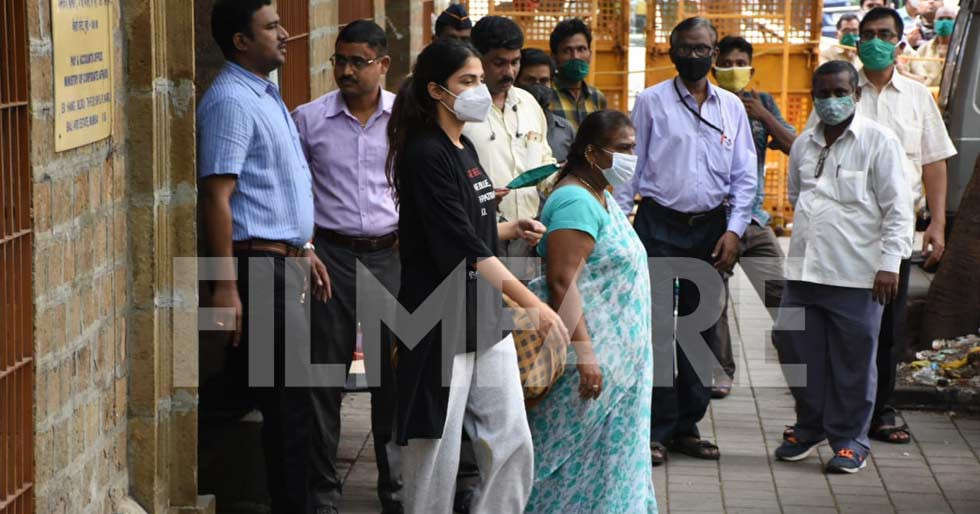 Rhea Chakraborty was arrested by the Narcotics Control Bureau (NCB) yesterday after three days of questioning. She was charged with using and procuring Marijuana. She applied for bail but it was rejected by the court.  Today the police escorted the actress to  the Byculla jail in Mumbai.  She will be in the NCB’s custody for two weeks.

Reacting to her arrest, her father had earlier said, “No father can bear injustice on his daughter. I should die.” He had also earlier expressed his angst against the media trial and said that the reporting has destroyed  his middle-class family.

Along with Rhea, her brother Showik, Sushant’s house manager Samuel Miranda and house help Dipesh Sawant have also been taken in custody. 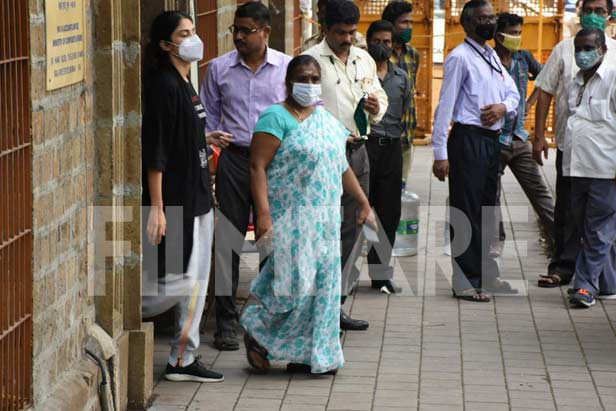 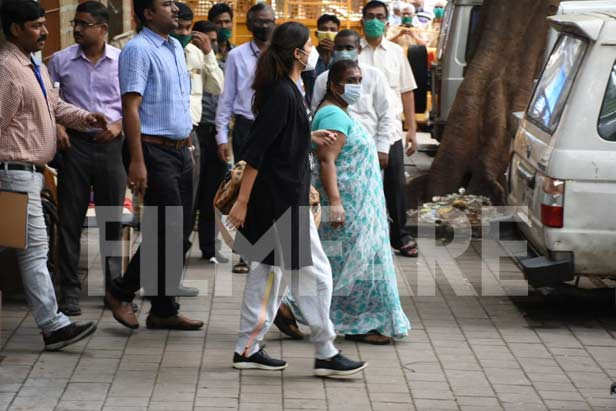 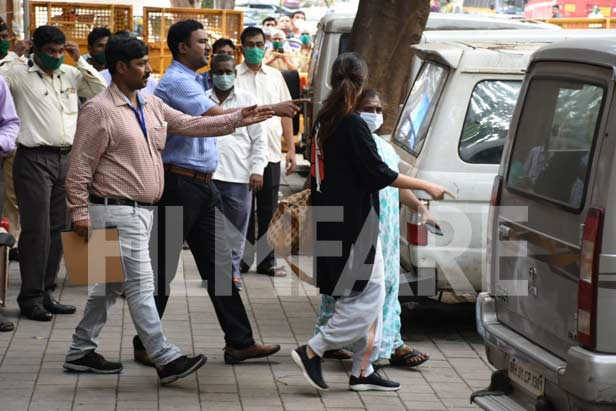 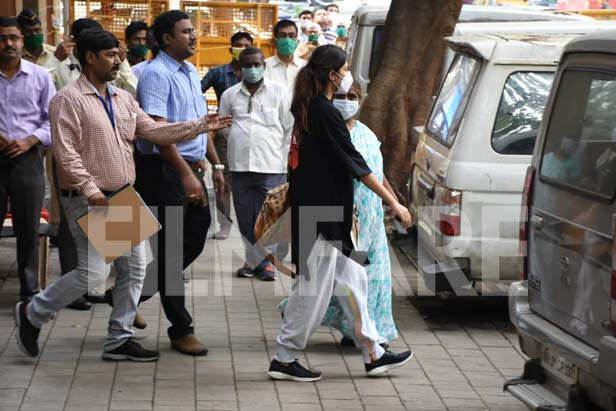 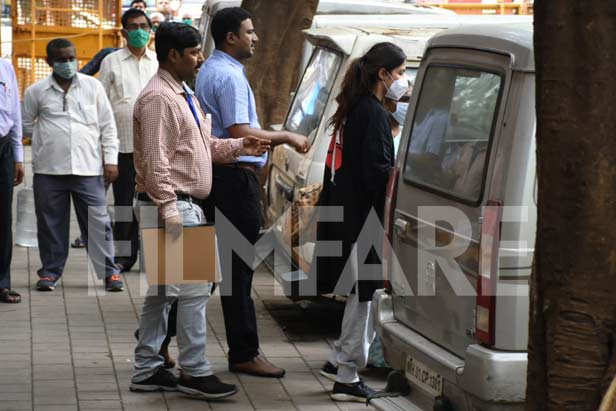 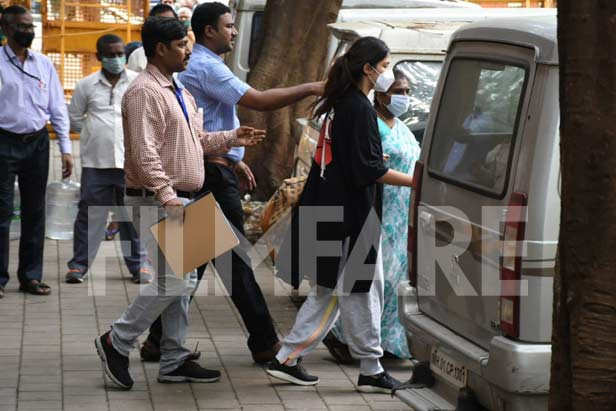