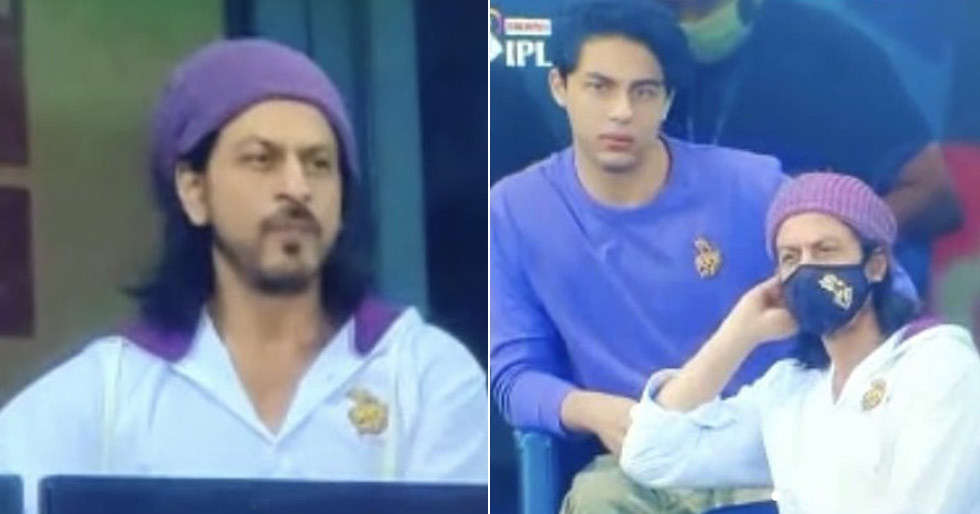 Shah Rukh Khan is one of the biggest superstars Indian cinema has ever seen. He has a string of blockbusters attached to his name. But, the actor is not just called a phenomenal actor but a class apart businessman too. The superstar owns Kolkata Knight Riders, a cricket team which is a part of the Indian Premier League. 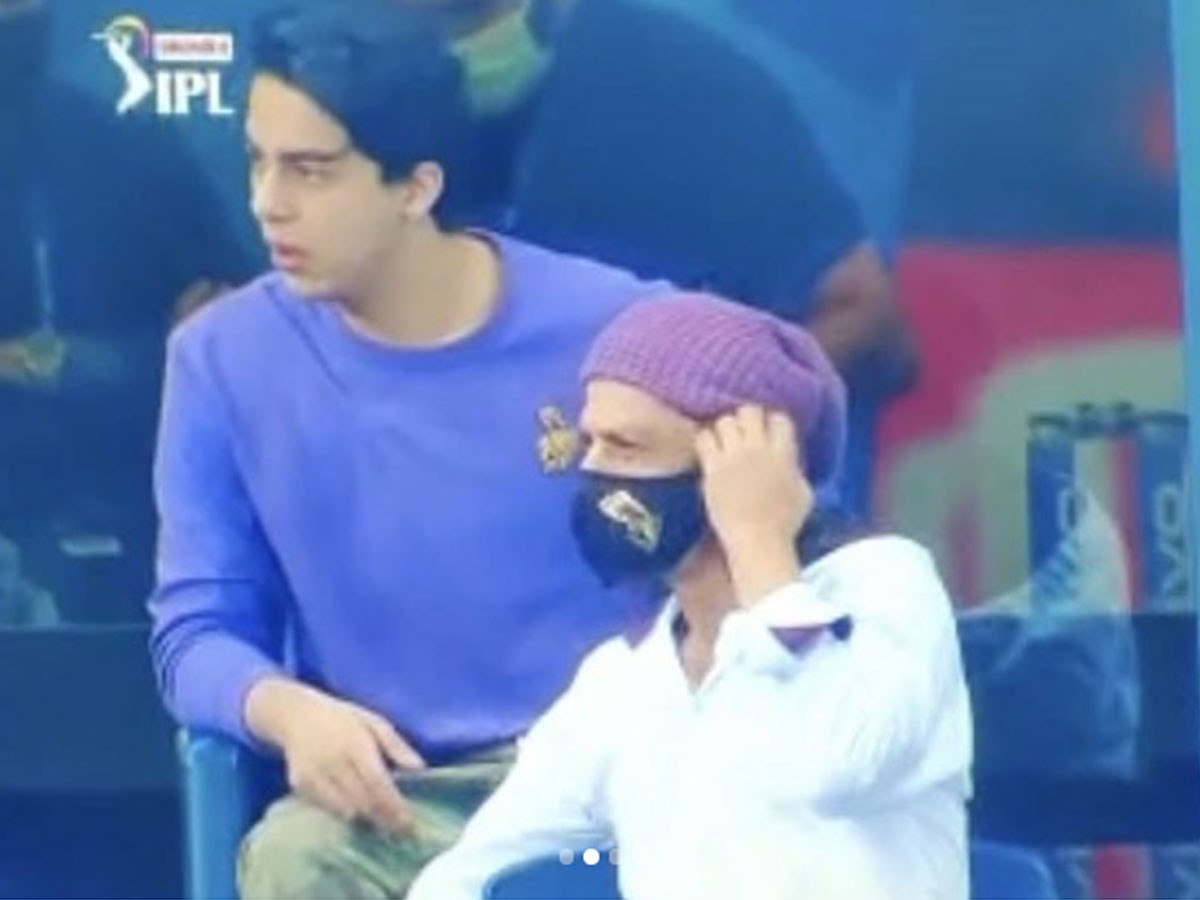 They are currently playing in Dubai and today they have a match against Rajasthan Royals. The shutterbugs snapped King Khan along with his son Aryan Khan at the game today. 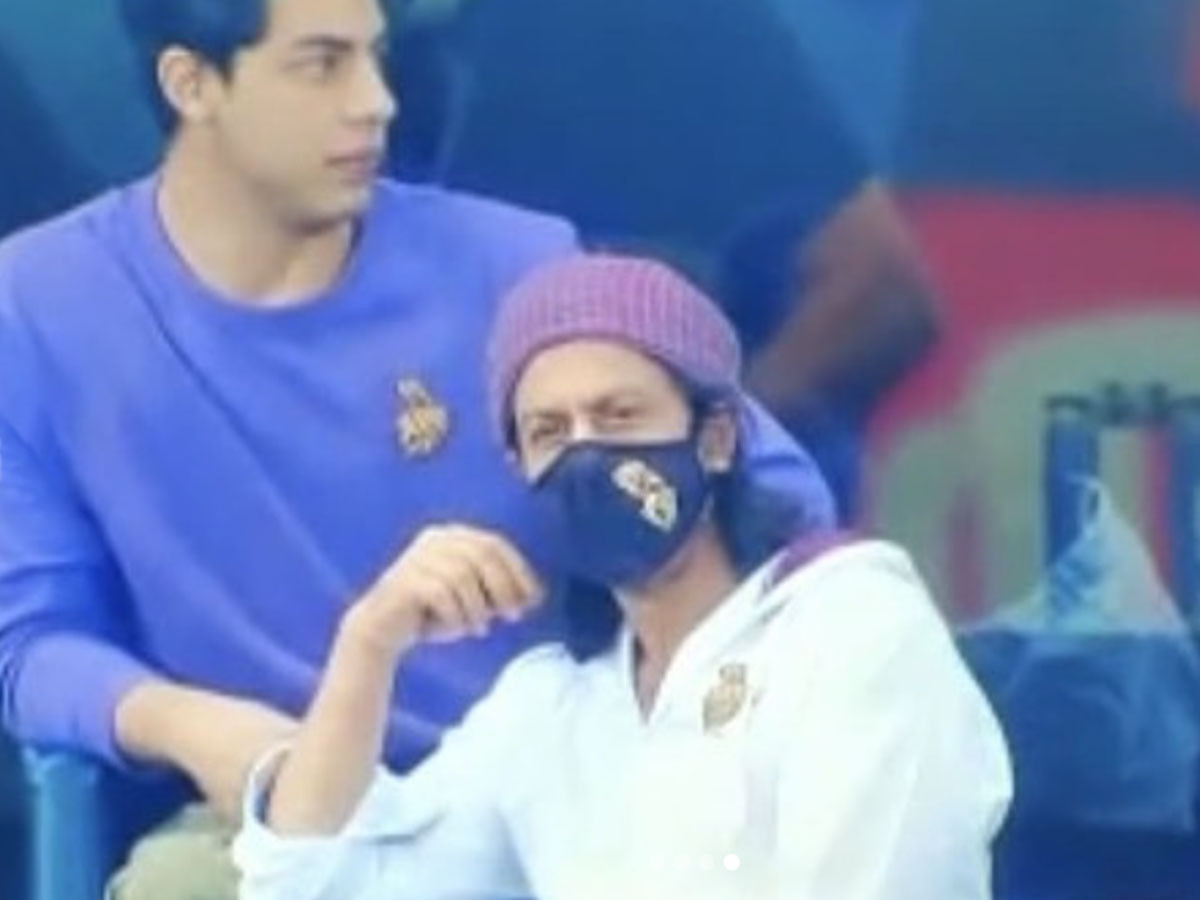 Both Aryan and SRK were seen flaunting personalised KKR gear. Well, this father-son duo always manages to grab eyeballs every time they step out together. 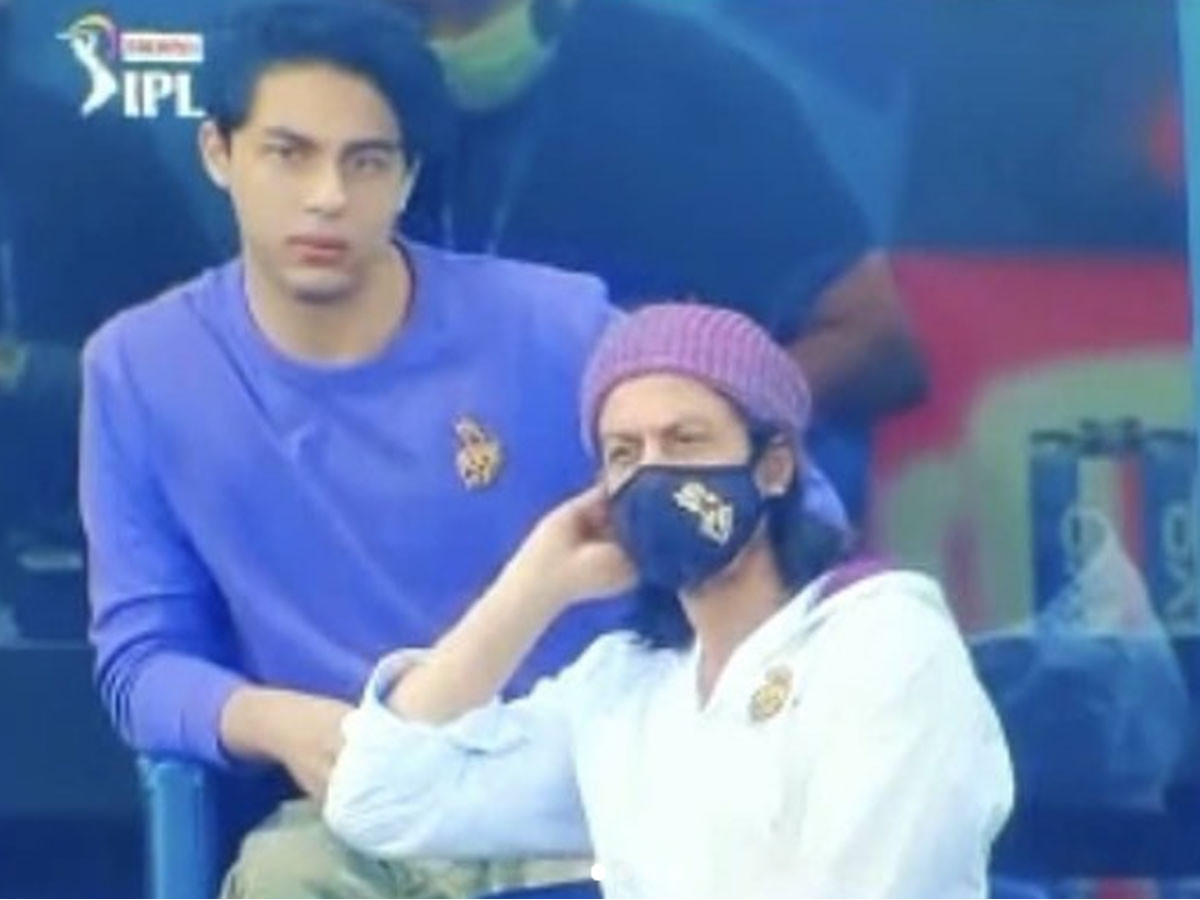